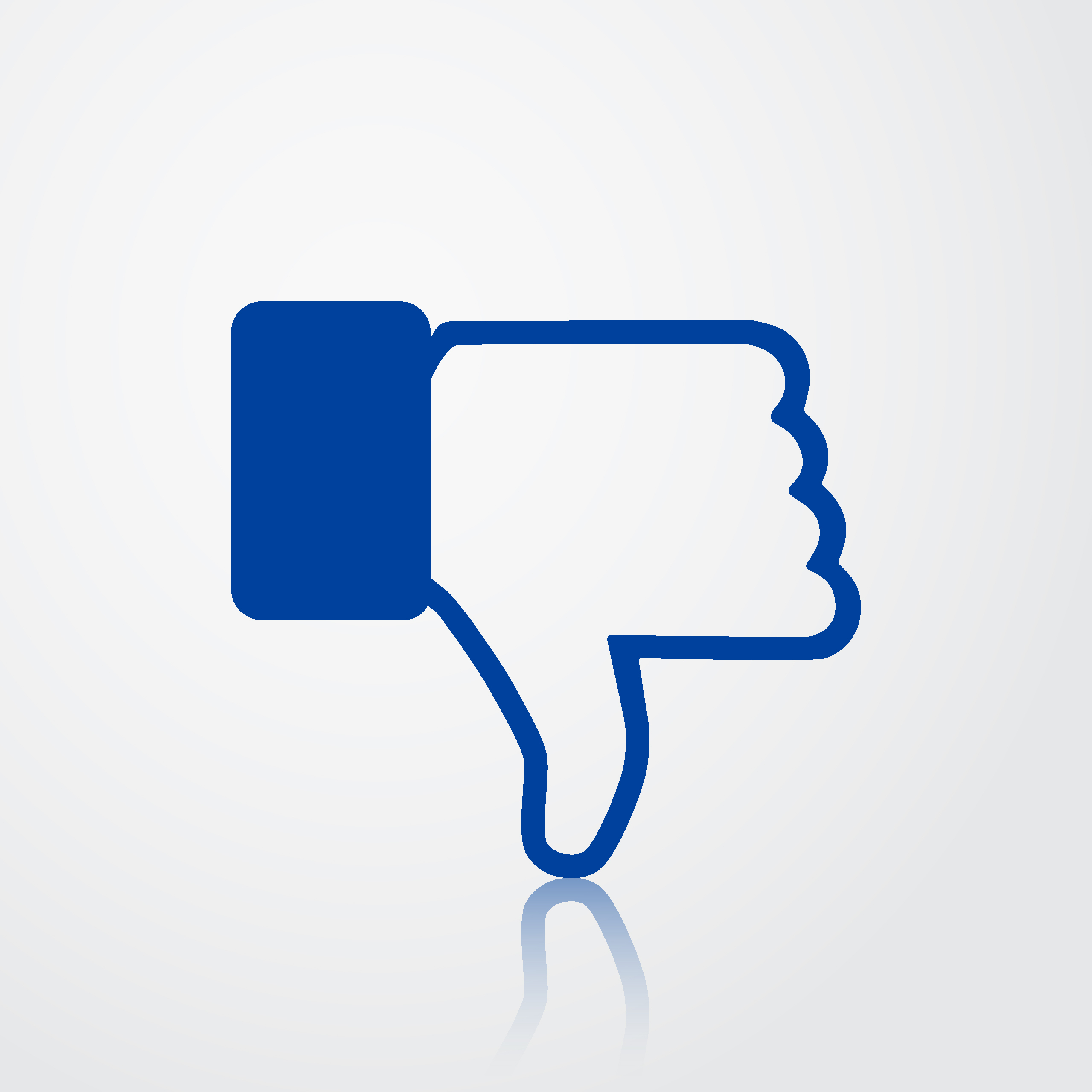 In one week a company loses credibility due to dubious use of user data. The share price falls from $185 to $160 (today trading at $152), leading to a reduction of the value of the company by $58 billion. To put that sum in context - the estimated divorce bill for the UK for Brexit is 60 billion euros (so $74 billion). It is therefore a big number.

Surely a company cannot sustain this kind of PR and financial disaster? It can if that company is Facebook, where the actual value of the company is mythical anyway and certainly does not reflect any fundamental valuation model.

For me and perhaps many like me, the fascination with social media is perplexing. Maybe I am too old, but I really don’t have an interest in where Andre is currently on holiday, having dinner, has fallen over, or in seeing that really funny video of a cat.

BUT, and this is the catch, the personal data - not just what someone has been doing, but who they are ‘friends’ with, their likes, what links they click on, the comments they make - is highly prized. We were already aware that companies were able to use this data to predict and influence buying trends for individuals or groups. For this reason currently 25% of global advertising is now spent online - with 61% of this split between Facebook and Google. In 2017, Facebook took $17 billion in revenue in the US alone.

It is claimed that this data has been used to good effect (depending on your viewpoint) on the US presidential election and the UK vote to Brexit. Companies harvesting this data say they have been able to turn the outcome of these political events. This may or may not be true - in the UK, the tabloid newspaper The Sun often makes the same claim. Your personal data, that you share for free on these social media platforms (of which Facebook is only one), has just become even more valuable.

The CEO of Facebook feels impervious to this - even declining an invitation to appear in front of the UK Parliamentary Enquiry into fake news - a move the chair of the committee called ‘astonishing’. This is perhaps a rather quaint rebuke but demonstrates how worried the CEO isn’t. Facebook and other social media companies are confident that we will continue to be casual with our personal data because of the benefits being on these things brings - the access to a local, national or global network. They are pretty confident that the fuss will all blow over soon.

But will it?  People were already moving away from Facebook in the UK as users are not sticky and companies don’t particularly engender any loyalty in their customers - so it is possible that they can be completely bowled over by a scandal or a dislike by a celebrity. Social media companies could disappear as quickly as they arrived. They are now too big and not agile enough to respond to changing demands.

It appears that our lack of interest in privacy has led to these social media companies profiting at our expense. The biggest commodity for now and the future is our private and personal data. We obsess rightly about regulating the financial markets - but perhaps we are overlooking the highly personal - and that proper regulation of our data is just as pressing. The new data protection (GDPR) legislation is trumpeted in the UK, but the financial markets have yet to price this into the future value of social media companies who continue to ride high on our back.