The UK Goes it Alone with a Digital Services Tax 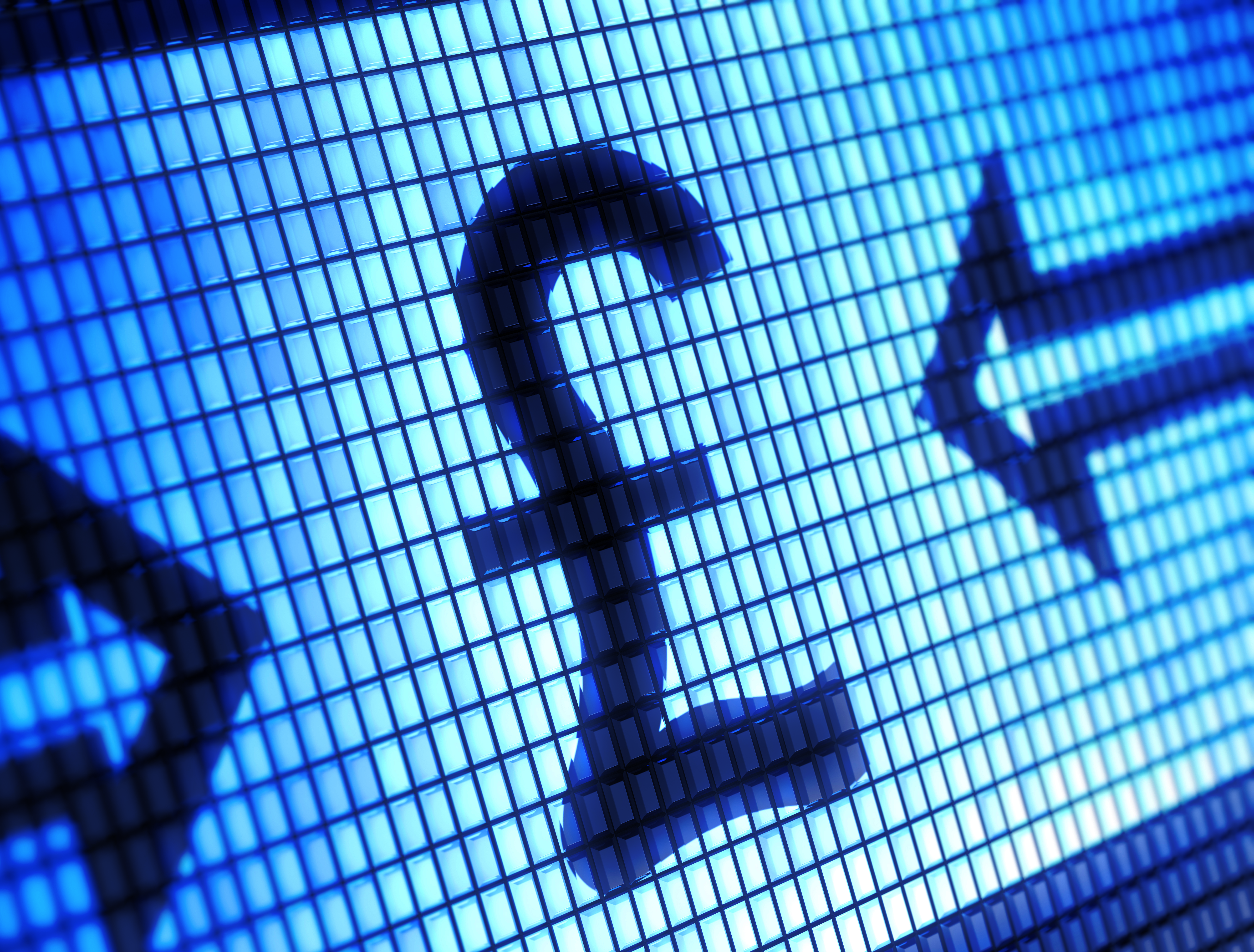 The UK Chancellor, Philip Hammond, yesterday announced the introduction of a digital services tax from April 2020. For the first time, technology giants such as Amazon, Facebook and Google will pay UK tax on the sales they generate in the UK.

The European Commission and the 36-member OECD have been consulting on a digital tax on social media platforms, search engines and the internet marketplace for several years. However Mr Hammond said that progress had been ‘painfully slow’. In his view, ‘It is clearly not sustainable or fair that digital platform businesses can generate substantial value in the UK without paying tax here’.

The initial proposal is for a 2% tax rate on UK sales of digital companies. This is a radical departure from the global tax consensus on taxing profits. Indeed only last week, the US Senate Finance Committee had requested that the EU should not introduce a sales-based tax on large tech companies, many of whom are US-based.

Critics have suggested that such a tax will discourage investment and start-up in tech businesses within the UK. The Chancellor’s view on this is that by directing the tax at companies with a global revenue of at least £500million per annum, smaller companies will not be disadvantaged.

The Treasury proposes further consultation on the detail of the tax before the 2020 implementation and a formal review in 2025, but maintains it will only be implemented until an international deal is reached. Given that the OECD plan is to issue a final report on a digital services tax by 2020, the Treasury timings may be an indication that the UK Government suspects it may take several years to reach an international consensus on such a tax.

At a time when the UK is looking to forge closer trade links with the US before Brexit, this may be unfortunate timing for a digital sales tax which will hit the US tech giants and may prove unpopular with the Trump administration.