Trump and the business world: 2017 in perspective 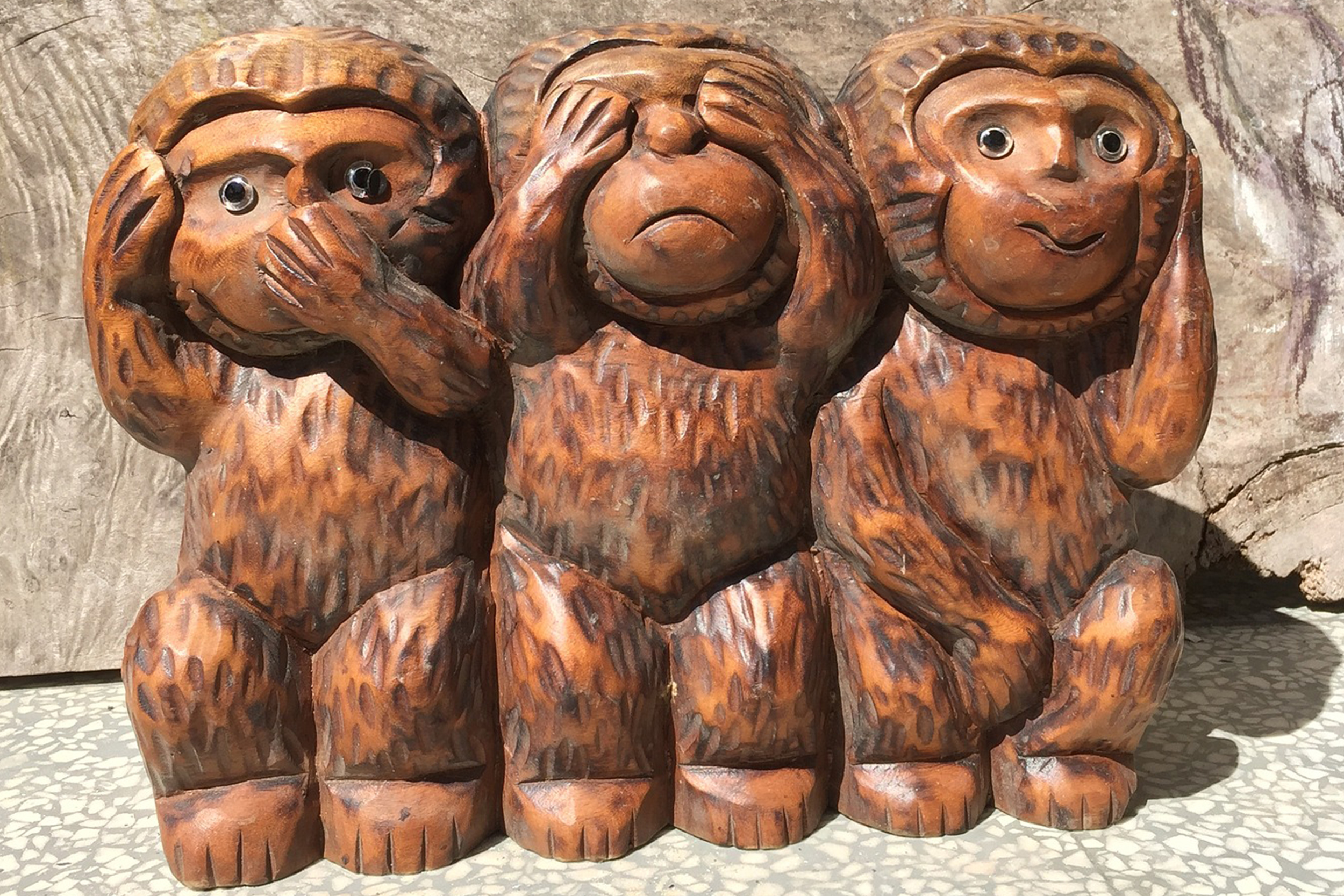 2017 taught us three things about Trump’s relationship with the business and economics world.

First that Trump’s favourite slogan, ‘America First’ was actually ‘American Corporations First’. He has made clear that he favours a business environment with much less regulation, fewer rights for workers, protectionist tariffs that benefit US firms over non-US firms, lower taxes for companies and those with greater financial wealth but not for the working and middle class.  Beyond building a wall, he seems uninterested in investing in infrastructure, and he certainly has no time for science, promoting education, and when it comes to environmental issues, climate change has no place in his world-view.

His lack of vision beyond immediate gratification of what he regards as his constituency brings us to our second great learning about Trump: He does not have any understanding of the concept of strategy, and that actions have consequences. Short term gains may come at the expense of long-term outcomes.

For Trump, there is no long term. There is now, and there is immediate gratification. He is keen to be a man of his word and has done what he promised, but without thinking of the consequences.

The third insight is this: he does not understand history, economics, trade or diplomacy.  Most commentators felt sure that he either had some brilliant strategy to achieve his outcomes, or that Trump would renege once wiser heads explained that the consequences were not worth following through in his populist agenda.

More charitably we can say that he is a man of his word. He was not simply being sensational during his campaign, making unreasonable promises that he would not keep.

Take The Great Mexican Wall. This is a certain way to please his constituency, but very forcefully and boorishly foisted upon Mexico. He has created massive resentment from his southern neighbour, who might – had he handled this with consideration for pride, dignity and patriotism of Mexicans – indeed helped the US establish a more secure border. It might also have made it easier for the Trump administration to renegotiate NAFTA with Mexico, but the minor issue of the wall has derailed any chance the Mexican government might compromise on NAFTA.

Had he not presented NAFTA renegotiations as an imperial edict (had he been familiar with the history of Mexico-US relations, he would have known that Mexico is prickly about being ordered about) the Mexican government might have found a way to compromise. As it stands, the Mexico’s government would be voted out of office if they are seen to give in to his bullying.

He has painted himself into a corner. The Mexicans and the Canadian governments cannot – for reasons of national pride, just as much as economics – accept his terms without looking weak.

Commentators are unanimous in declaring that NAFTA’s failure will not have the outcome of improving the US manufacturing sector, while negatively affecting supply chains for supermarkets and affecting US markets for agricultural products, increasing the use of automation in the US auto industry, less inward Foreign investment, and greater outward movement of US firms.  Not to mention a loss of goodwill that will take the US decades to recover from.

This scenario – equally dramatically – is playing out in his dealings with EU and Asian economies as well.

Not, then, a stellar year for the US, with ripples that will have long-term political and economic consequences for decades, should he continue to act unilaterally on his dysfunctional political agenda.