What is the Talisker Whisky Atlantic Challenge? 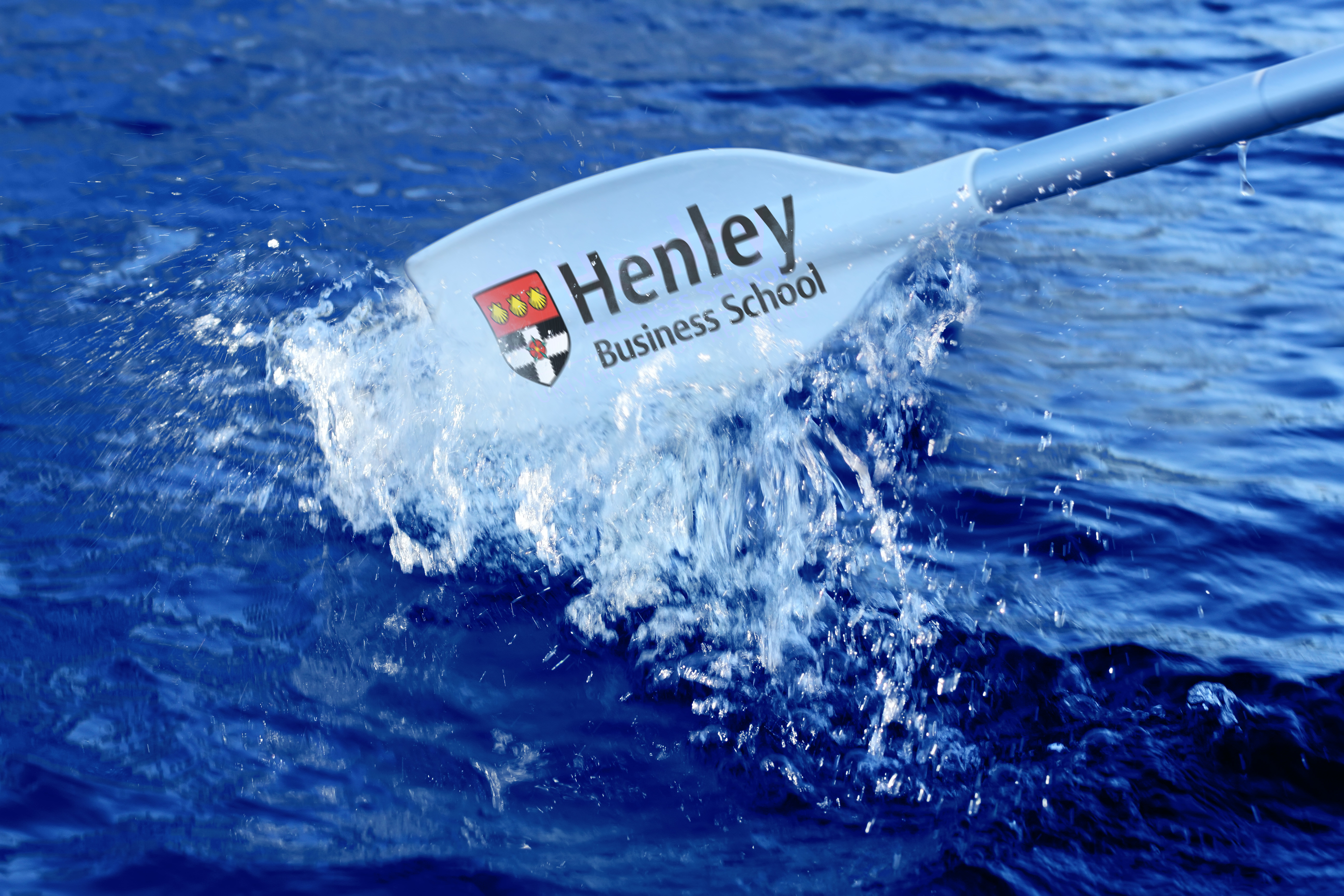 The Talisker Whisky Atlantic Challenge, which Heads Together and Row are now competing in, is an annual race said to be the world’s toughest ocean row.

Organised by Atlantic Campaigns, it sees up to 30 teams from around the world set off from La Gomera in the Canary Islands and attempt the 3,000-mile crossing to Antigua.

The race begins in early December each year, but the exact start date can fluctuate depending on the weather conditions. This year’s event started as planned and in sunny conditions.

Teams, ranging from solo rowers to crews of up to five, generally start gathering in La Gomera a couple of weeks before the race starts, to complete final preparation works, pack their boats and undergo safety checks before they are allowed to set off. There are opportunities for them to socialise and form friendly rivalries with the other crews in their class.

All teams must have completed a 72-hour qualifying row before they can start the race, including 24 hours in darkness. The minimum training recommendations for teams include skills such as first aid at sea, and navigation. They are also given a minimum equipment list, which includes life jackets, GPS and medical supplies.

This year there will be 28 teams taking part in the race. During the crossing, they will face sleep deprivation, sea sickness, technical failures, capsizes, hallucinations and salt sores. They may also encounter wildlife such as whales and dolphins.

In 2017, 26 teams started the race and 22 finished. The remaining four teams were all retired or rescued within the first seven days. It was a record-breaking year - the previous world record for the fastest crossing of the Atlantic Ocean was smashed by a week, lowering it from 35 days to 29 days 15 hours. The new record was set by four-man British team The Four Oarsmen. The final team to cross the line finished after 63 days at sea.

Heads Together and Row are aiming to finish their crossing in fewer than 56 days in order to set a new world record as the fastest mixed-four crew. 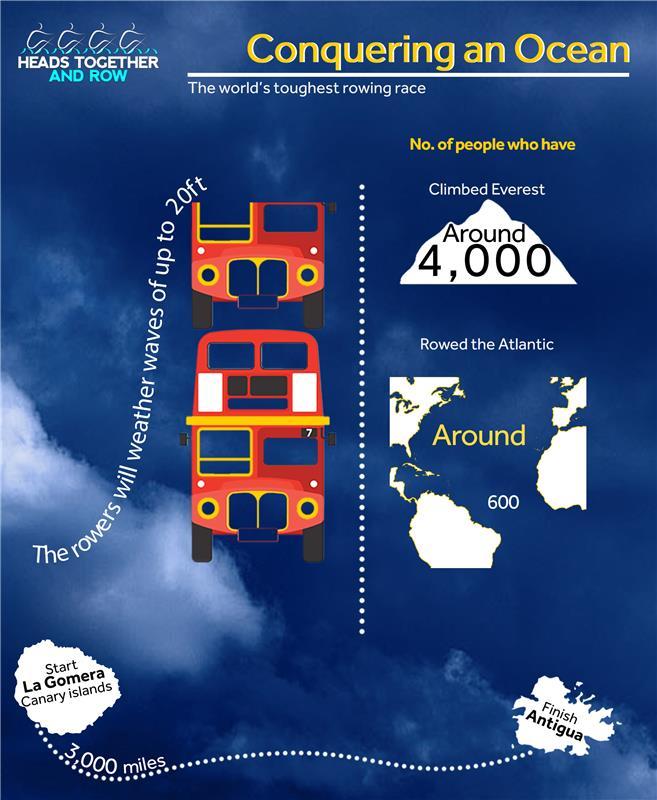 Click here to find out how they’re doing on day 2 of the race.