Why are Heads Together and Row taking on the Atlantic Challenge? 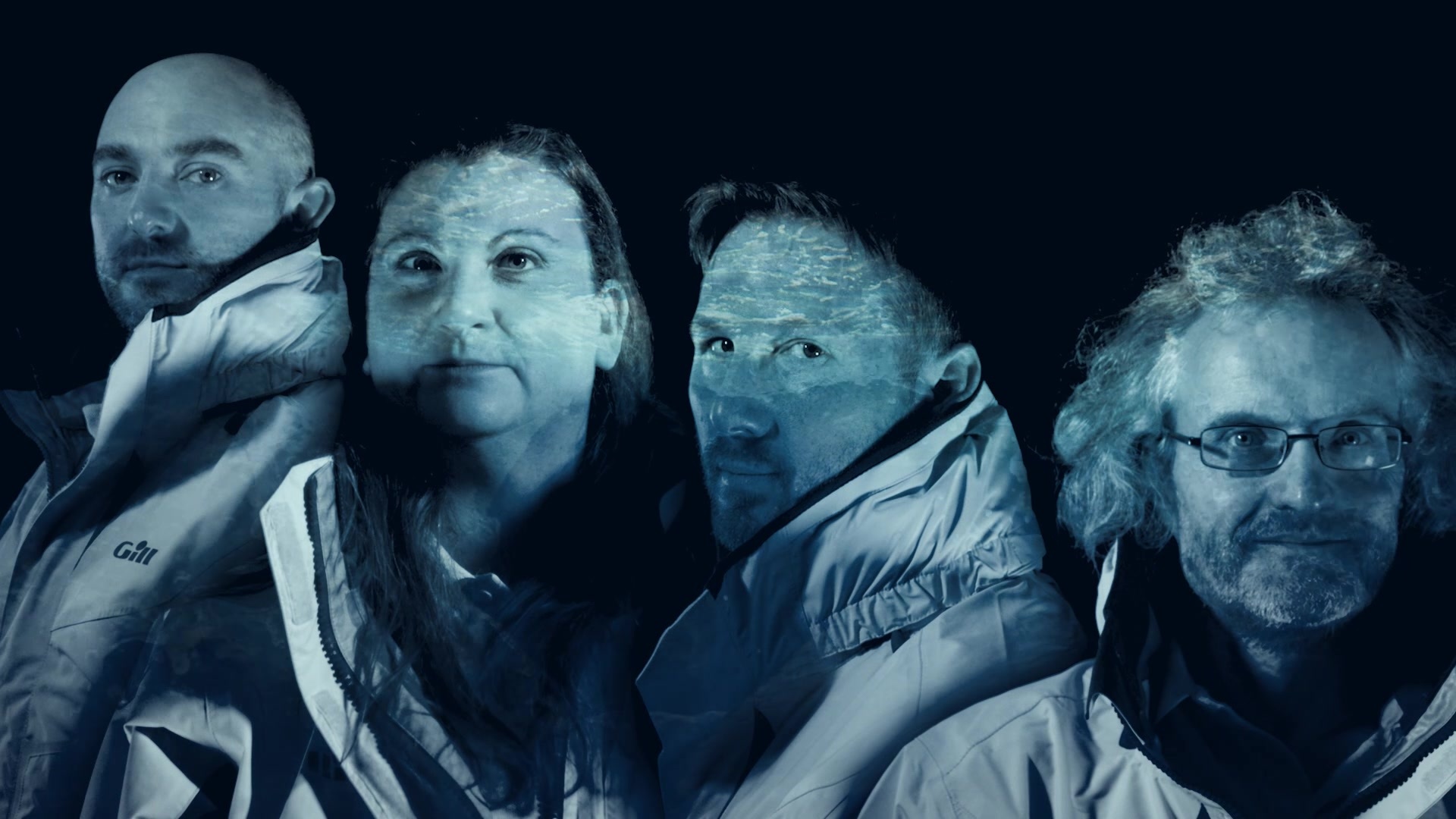 There will be two important outcomes when Heads Together and Row take on the Talisker Whisky Atlantic Challenge 2018.

Henley Business School is working with the crew on research into individual and team resilience, led by Dr Caroline Rook.

A team of researchers from Henley has been following the team closely for almost a year through training and clinical testing. They will be tracking their performance during the race itself through videos and E-diaries.

It is hoped the study will shed new light on developing and maintaining resilience in extreme situations, and how this could be used to enhance resilience in the business world. Caroline’s research relates to creating healthy and productive workplaces through exploring the links between leadership and wellbeing in business.

Mental health at work is a hugely important subject, and one which is the focus of the Heads Together campaign, led by the Dukes and Duchesses of Cambridge and Sussex, from which the team take their name.

According to figures from Heads Together, one in four British workers are affected by conditions like anxiety, depression and stress every year.

The crew will be raising funds and awareness for two charities supported by the campaign. They are Mind, a leading UK mental health charity, and Combat Stress, a charity which offers mental health support for veterans.

The team will also be raising funds for the Marine Conservation Society as the ocean will be their home while they compete in the race.

Click here to find out more about Heads Together and Row.