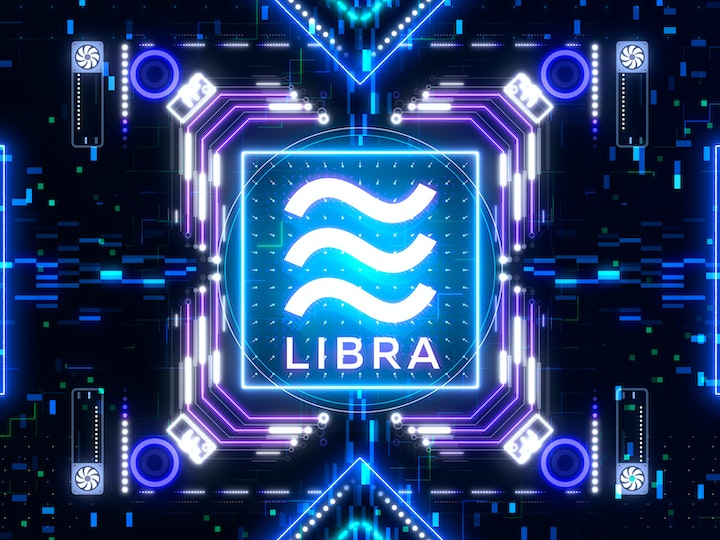 On Tuesday Facebook revealed details of their plan to launch its own cryptocurrency “Libra” in 2020, the latest development in their effort to diversify its business by moving into e-commerce and global payments [1]. But how is this new coin different to existing cryptocurrencies such as Bitcoin?

Firstly, Libra will not be a decentralized coin like Bitcoin but managed by Facebook and a consortium of large backers such as PayPal, Mastercard, Uber and Visa. Bitcoin was designed to remove the gatekeepers from the financial world in that no one can control the money that goes into or out of Bitcoin. Although one of its true strengths, it has also been one of reasons its faced difficulty with adoption on a mass-market scale. Therefore Libra will be a centralized coin controlled and run by Facebook and its financial backers.

Secondly, one of the biggest issues with Bitcoin is its high volatility making it impractical both for payments and as a store of value. This is due to the fact that Bitcoin is not tied to anything and is worth what people are willing to pay for it. To overcome these wild swings, stablecoins have become popular as they are backed by real-world assets. Libra will be a stablecoin backed by a pool of currencies meaning that there won’t be such major swings in value. However, it does mean that Libra will be affected by the same real-world politics and business cycles as fiat currencies, and therefore may be highly correlated with dollars, pounds and euros. Conversely, one of the biggest advantages of Bitcoin is that it has little relationship with traditional assets and offers substantial diversification benefits to investors [2].

Thirdly, one of the founding characteristics of Bitcoin is its limited supply of 21million coins. Conversely, new Libra coins can be issued whenever someone wants to exchange their Libra for an existing currency which, as argued by David Marcus head of the Facebook blockchain team, should ensure stability in price and avoid any bank runs.

Therefore Libra is a sort of halfway-house between the decentralized cryptocurrency world and the traditional fiat currency, which will probably put off cryptocurrency enthusiasts for now. Also other large companies such as Amazon, Apple, Google and Microsoft are yet to sign up while the FT reports that banks are staying clear at the moment due to uncertainties about regulation and concerns about logistical issues [3]. Nevertheless, Libra has the potential to allow billions of people around the world without bank accounts to process digital payments swiftly and easily. After the announcement, Facebook shares gained early on Tuesday as analysts saw the move as a potentially major new profit stream for the company, but only time will tell whether this new venture is a success for Facebook.

Kajtazi, A., Moro, A. (2019). The role of bitcoin in well diversified portfolios: A comparative global study. International Review of Financial Analysis, 61, 143-157.

Platanakis, E., Urquhart, A. (2019). Should investors include bitcoin in their portfolios? A portfolio theory approach. British Accounting Review, forthcoming.