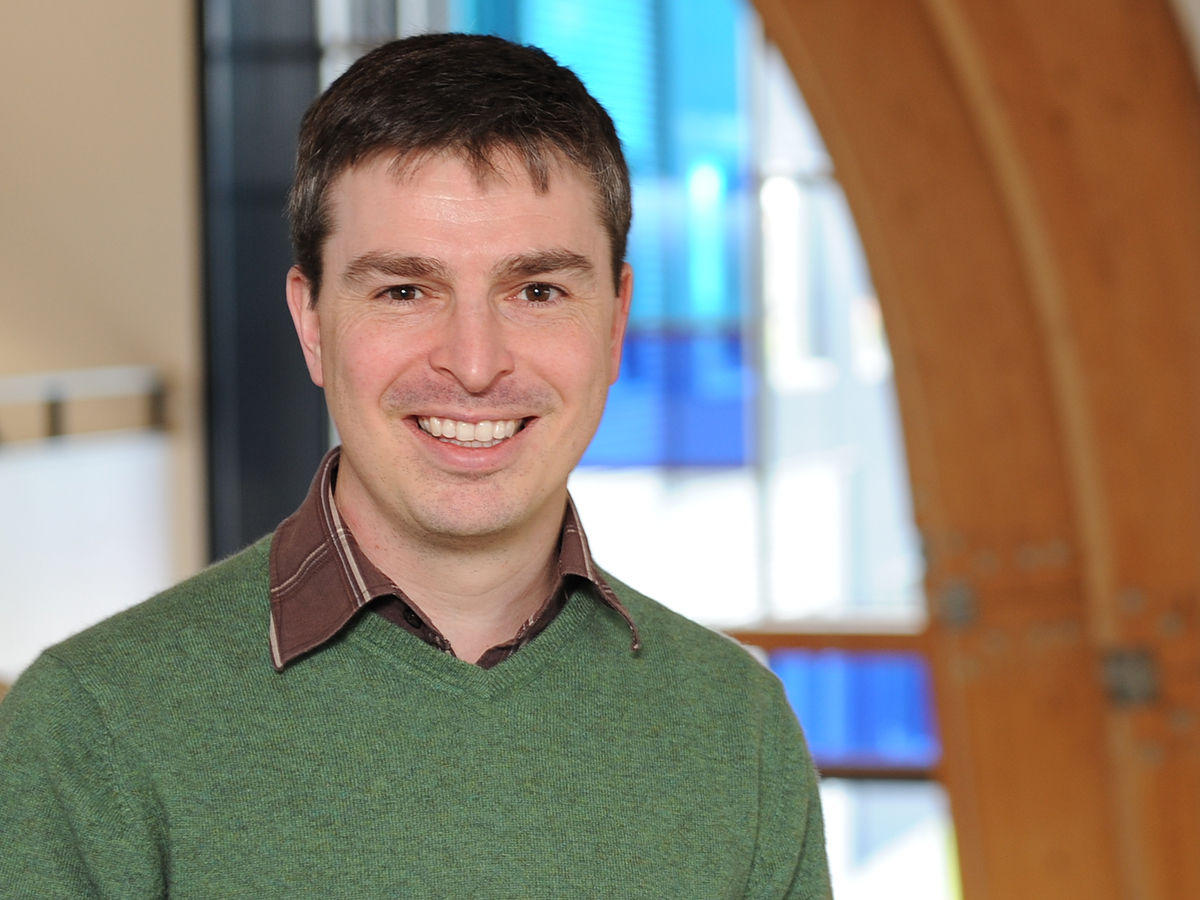 Stephen Gulliver received a BEng. (Hons) degree in Microelectronics, an MSc. degree (Distributed Information Systems) and a PhD in 1999, 2001, and 2004 respectively. Stephen worked within the Human Factors Integration Defence Technology Centre (HFI DTC), before getting a job as a lecturer at Brunel University (2005-2008). Dr Gulliver joined Henley Business School (University of Reading) in 2008 as a lecturer and in 2014 was promoted to the role of Associate Professor. Since 2005 Dr Gulliver’s teaching and research (in the UK and abroad) has linked to the area of pervasive Informatics, and he has interests including: multimedia and information assimilation, e-learning and education systems, usability and human factors, technology acceptance, persuasion systems, health systems, and systems conflict and failure.

Dr. Gulliver ’s research relates to the field of pervasive informatics, which considers how to get the right information, to the right people, in the right form/place, at the right time - in order to support practical outcomes. Research themes include: Information acquisition and perception, human factors and consideration of individual difference, business systems alignment / conflict, technology acceptance, and behaviour capture.