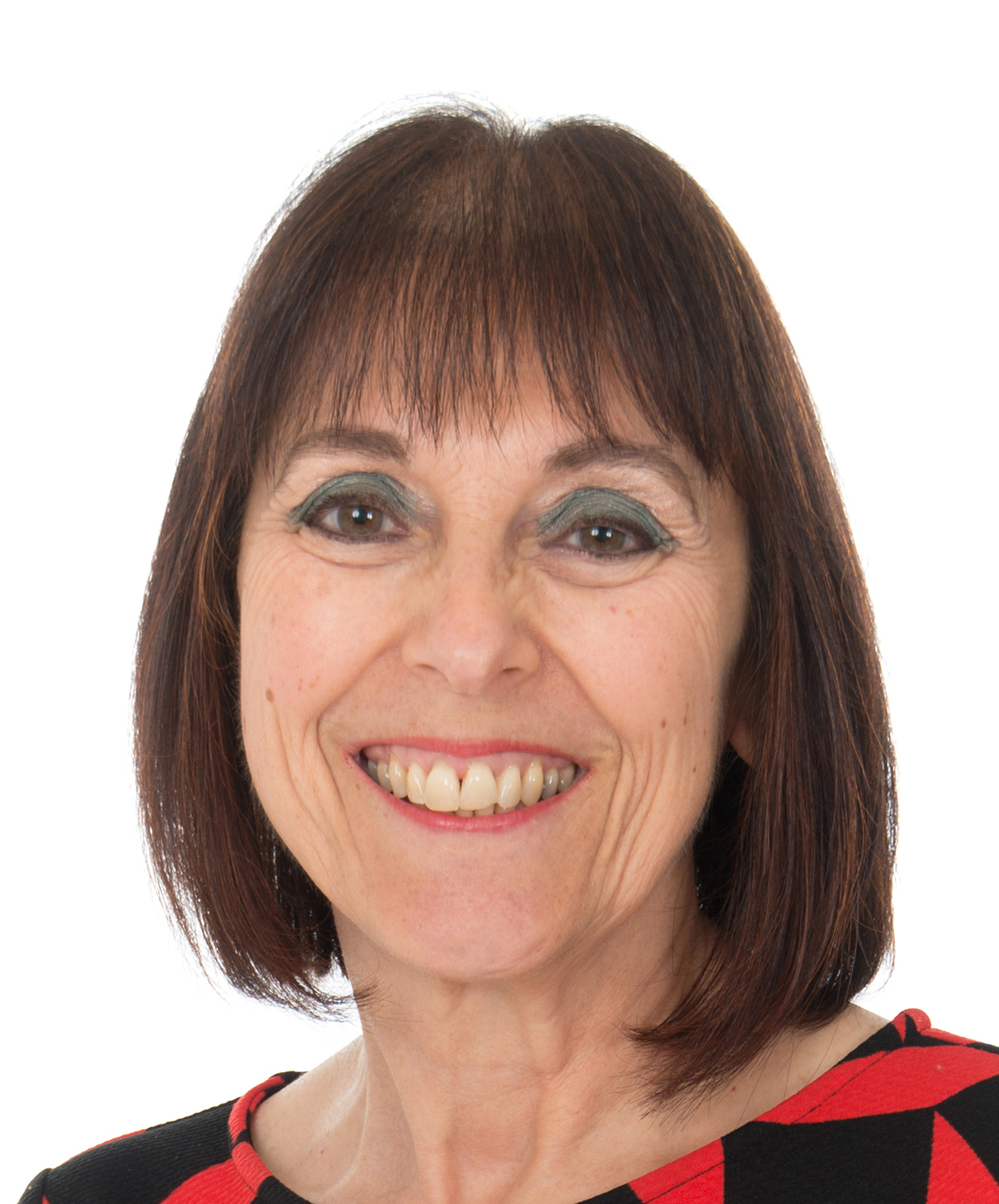 Eve brings a wealth of experience from business to her role as a coach and supervisor.

She was a senior leader running a BBC division with 250 staff, in a fast-paced industry that was constantly in flux. Eve dealt with wide-scale change, starting new services, recruiting, retaining and developing staff, helped introduce step changes in working practices including union negotiation and oversaw award-winning diversity & community initiatives. She had responsibility for governance and accountability. As a BBC internal coach, she practised in areas from IT, project management and communications to Worldwide and the World Service.

Since setting up her own business in 2007 Eve has worked with a variety of organisations in the private and public sector while writing, researching and presenting in the fields of coaching and supervision. She specialises in coaching leaders and organisations to deal with transitions and execute change effectively as well as deal with interpersonal challenges.

Eve enjoys working with leaders up to board level, including those aspiring for promotion or newly promoted to top positions and draws on varied approaches, mindful of the individual needs of the client/supervisee and their unique context. She also has a large supervision practice working with groups and individuals who are both internal and external coaches.

Eve trains leaders in coaching/mentoring techniques and will be teaching on the Henley Certificate in Supervision. Eve is also a Visiting Fellow at the University of Southampton and has set up and runs the Global Supervisors’ Network which brings together supervisors across the world for monthly, virtual CPD.

Certificate in the Supervision of Coaches, Mentors and Consultants (2013)

MSc in Coaching and Development (distinction, 2008)

2018 Coaching at Work Award for Contributions to Coaching Supervision

2009 Research prize from the Association for Coaching.

2008 The BPS Special Group in Coaching Psychology’s Award for a distinguished research project in coaching psychology.