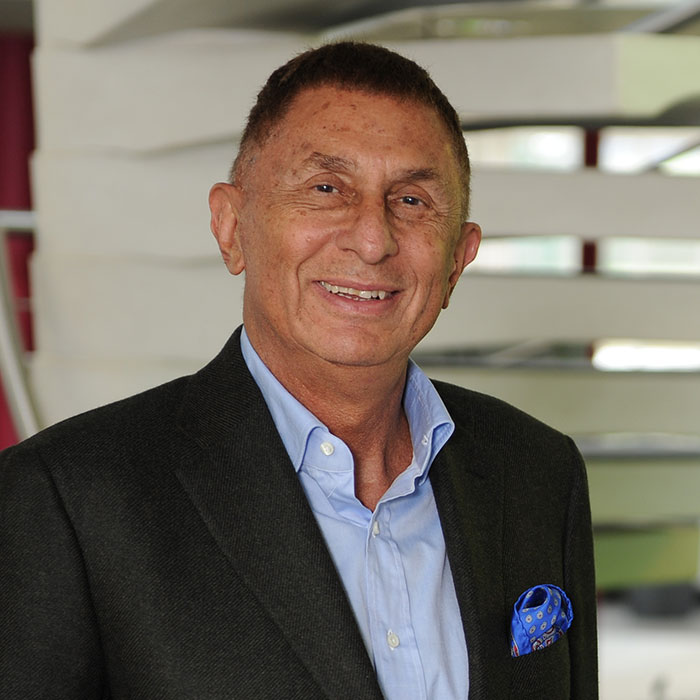 Professor Andrew Kakabadse joined Henley Business School in July 2013 after 30 years at Cranfield School of Management, where he finished as Professor of International Management Development and was awarded the honour of Emeritus Professor.

Andrew has consulted and lectured in the UK, Europe, USA, SE Asia, China, Japan, Russia, Georgia, the Gulf States, India and Australia. He was also Vice Chancellor of the International Academy of Management and has been Chairman of the Division of Occupational Psychology, British Psychological Society, 2001.

His current areas of interest focus on improving the performance of top executives, top executive teams and boards, excellence in consultancy practice, leadership, corporate governance, conflict resolution and international relations. His top team database covers 34 nations and many thousands of private and public sector organisations. The study of the strategic skills of top teams has now extended into Japan, China, Hong Kong and the USA.

Andrew is currently embarked on a major world study of boardroom effectiveness and governance practice. A number of governments are participating in this study, which have included British Ministers of State. He has previously been awarded a £2 million research grant to examine Governance and Leadership in the private sector and with governments.

This research has culminated in the pursuit of two further studies, a complete analysis of the functioning of the British Government and the biggest ever survey conducted in the UK on boards and governance practice in the leisure sector. These investigations support the very first Master's degree in the world on boardroom practice and directors' contributions, the Masters in Boardroom Practice and Directorship (MABPD).