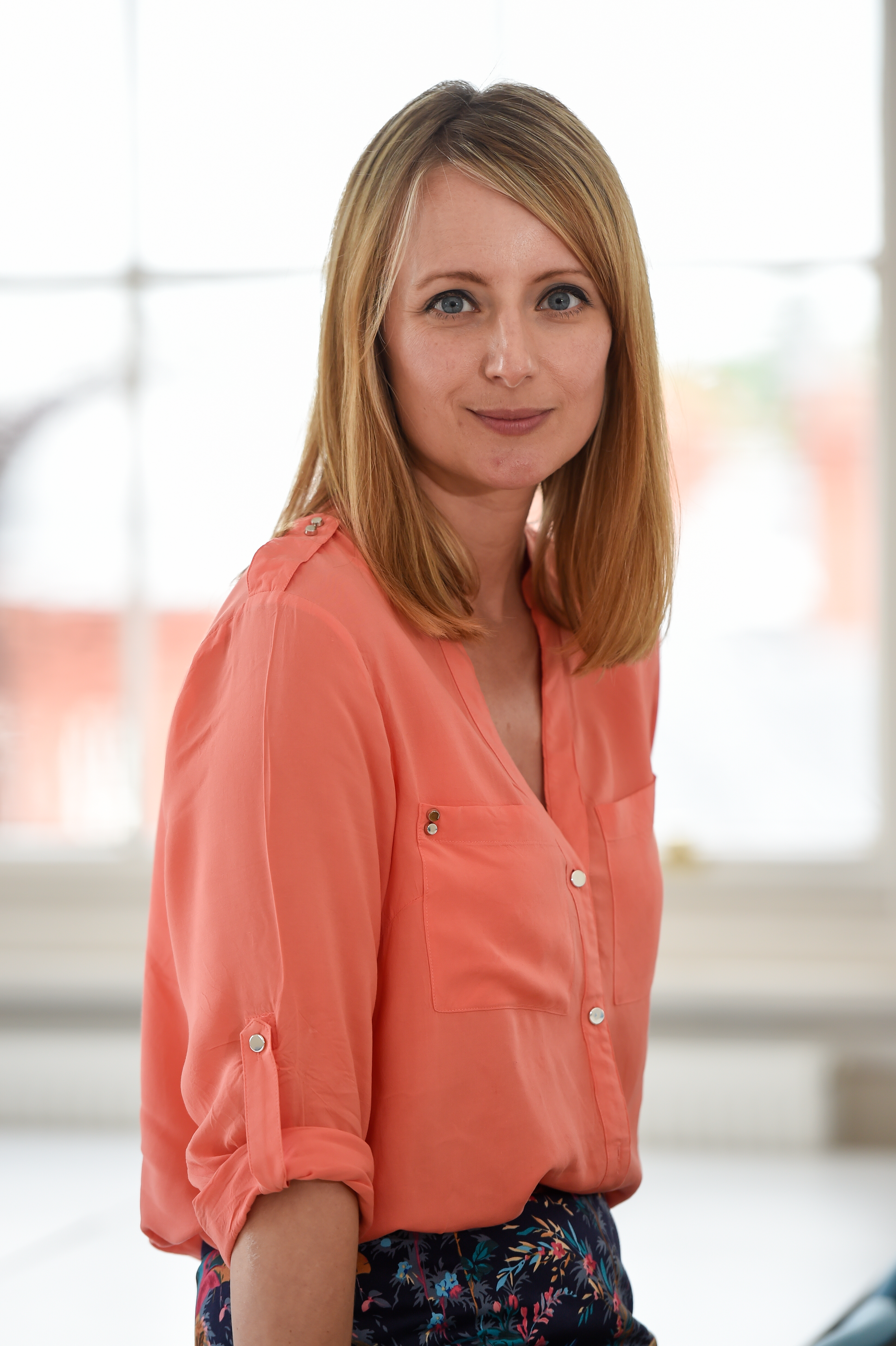 Dr Rebecca Jones is an Associate Professor in Coaching and the Programme Director for the MSc in Coaching and Behaviour Change. Rebecca completed her PhD on coaching effectiveness at Aston University in 2016. Her research interests lie in examining factors that influence coaching effectiveness and Rebecca is particularly interested in utilising quantitative research methodology to explore the efficacy of coaching. Rebecca is passionate about evidence-based practice and teaching and incorporates her research into her teaching practice at the Centre for Coaching at Henley Business School.

Rebecca is the programme director for the MSc in Coaching and Behaviour Change.

Jones, R. J., Woods, S. A., and Hutchinson, E. (2014). The influence of the Five Factor Model of personality on the perceived effectiveness of executive coaching. International Journal of Evidence Based Coaching and Mentoring, 12, 2,109-118.

In addition to teaching and research, Rebecca has extensive experience of coaching individuals at all levels, has worked with a range of corporate clients on consultancy projects and has experience of managing a successful team within the recruitment sector prior to returning to academia full-time.

Rebecca is a frequent contributor to practitioner and professional bodies in addition to communicating her research to academic audiences and is the host of The Coaching Academic podcast.