On Wednesday 4 July 2018 at our annual Journalists' Regatta event, we were joined by a variety of media contacts to debate and discuss one of businesses biggest blind spots: the side hustle economy.

Our new and ground-breaking White Paper launched on the day reveals the true value of the side hustle to the UK economy and what it means for business leaders of today and tomorrow.

The White Paper, alongside our press release and event booklet, are available to download above.

For photos and videos from the day, please see below. 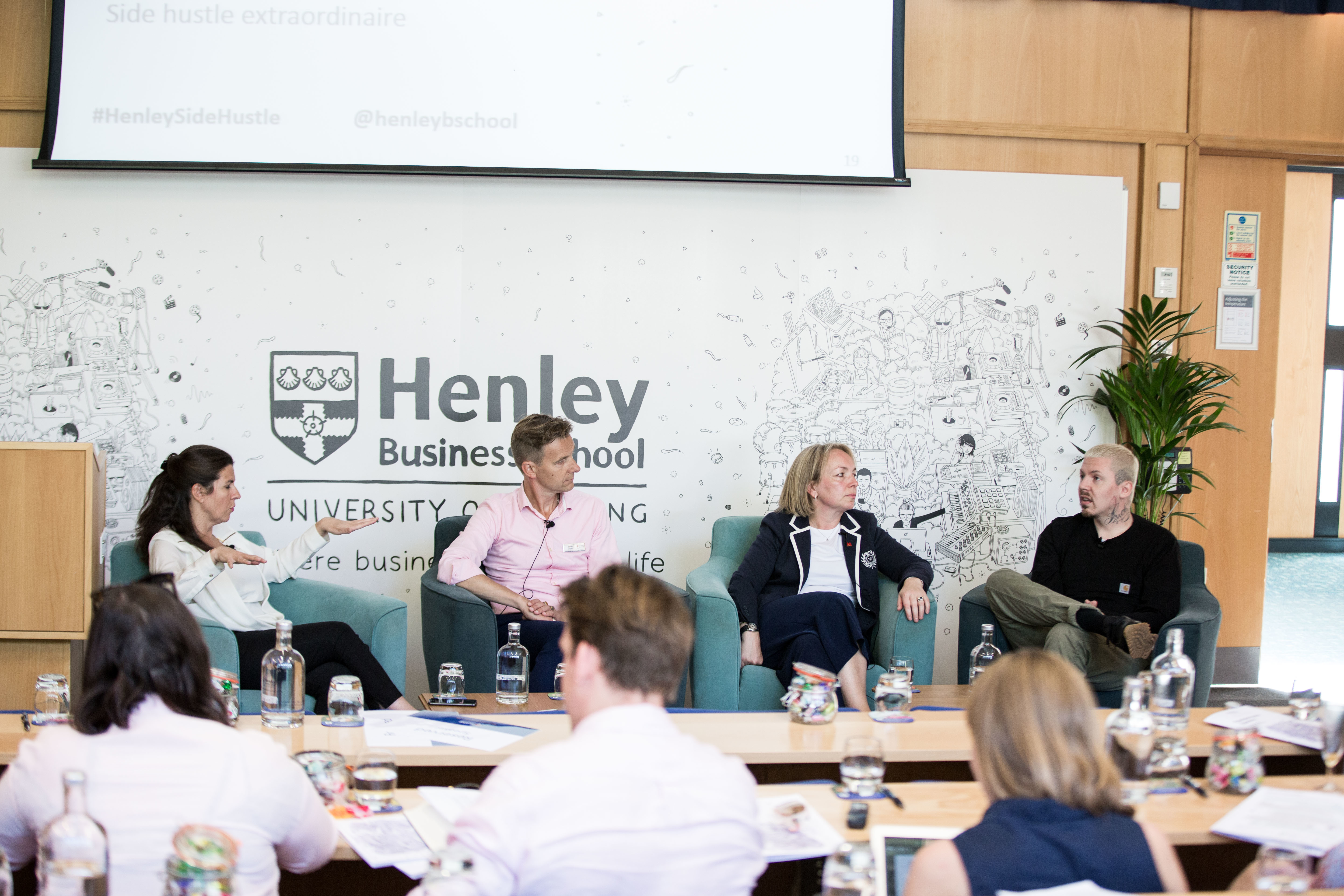 Find out more about our side hustle panel members

Emma Jones is the bestselling author of business books including: Spare Room StartUp, The StartUp Kit and Turn Your Talent Into a Business. She was made an MBE for Services to Enterprise in 2012 before being appointed a Business Ambassador by the UK prime minister in 2015 and as SME Representative for Crown Commercial Services in 2016.

Passionate about supporting small businesses and entrepreneurs, Emma founded Enterprise Nation in 2006, which has now grown to a 75,000-strong business community offering support, resources and funding to small business owners.

Formerly at Halifax, HBOS, Lloyds Banking Group and Barclays – with jobs ranging from New Business Manager and Regional Director to Director of HR Operations – Danny Harmer is currently responsible for the culture that makes Metro Bank one of Glassdoor’s Best Places to Work 2018. She has helped build an outstanding executive team and created a unique approach to culture and training that attracts and develops the best workforce.

Passionate about diversity, Danny is the executive ally for Mpride (the bank’s LGBT+ group), was recognised as a Financial Times OUTstanding Top Ally Executive in 2016 and is also a frequent media commentator on HR.

Leadership systems and our reactions

Professor Bernd Vogel’s research focuses on new forms, practices and sources of engaging leadership, mobilising and maintaining energy in organisations and senior management teams, as well as CEO decision-making and identity. A pioneer in his field, Bernd helps businesses create and sustain structures that develop inspiring and purposeful leadership, fellowship and change.

He is the co-author of the book Fully Charged: How Great Leaders Boost Their Organisations’ Energy and Ignite High Performance, and teaches, consults and speaks internationally on the subject of leadership.

Stephen Manderson is an award-winning British rapper and songwriter, who performs under the moniker Professor Green. Known for his honest lyrics, Stephen has been making chart-topping music for over 10 years and has performed at some of the UK’s most iconic venues. As well as his music career, Stephen is a television presenter, author and celebrated documentary maker having worked with the BBC and Channel 4. Stephen is also the owner of a number of successful side businesses. 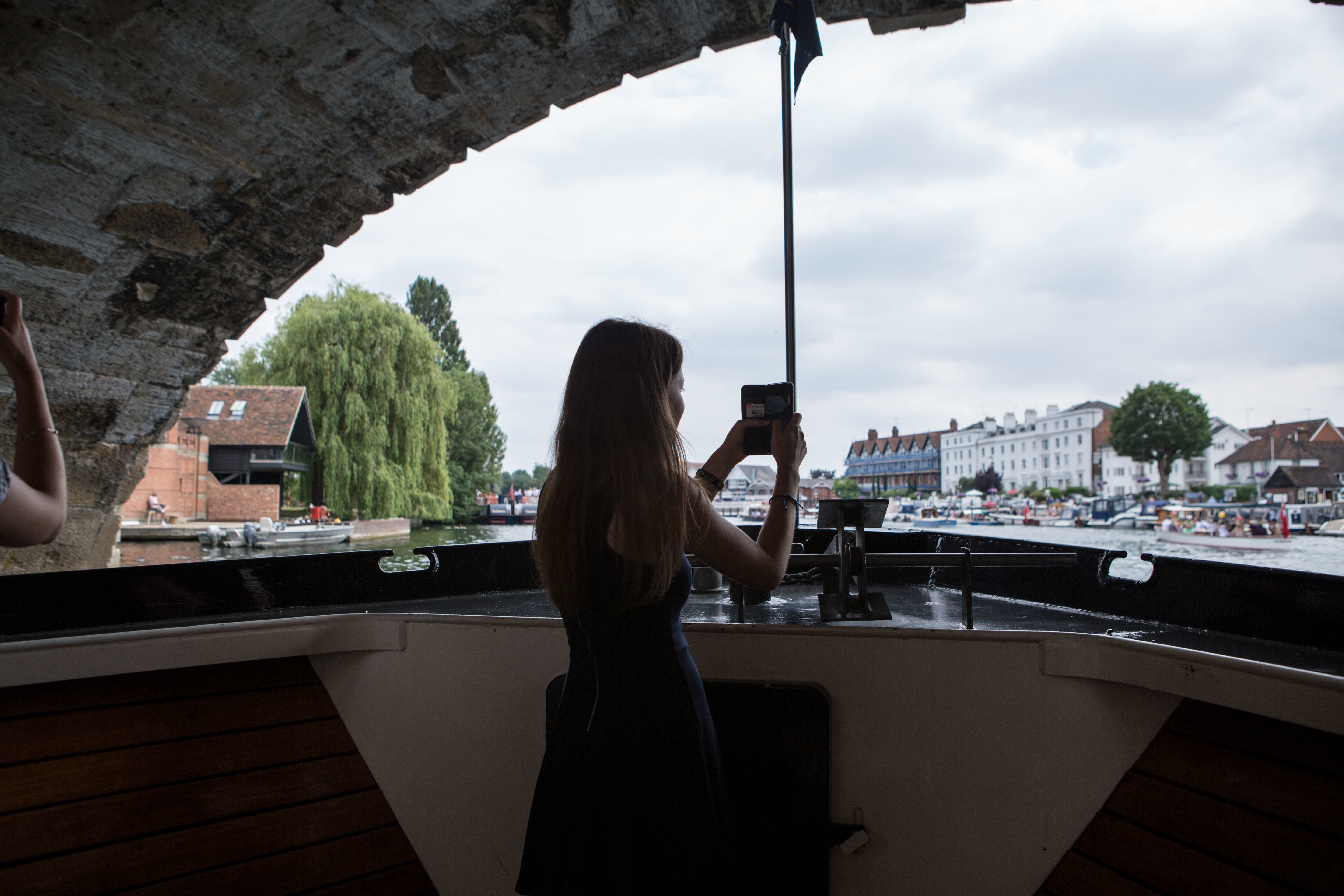 Take a look at our Facebook photo gallery from the day. 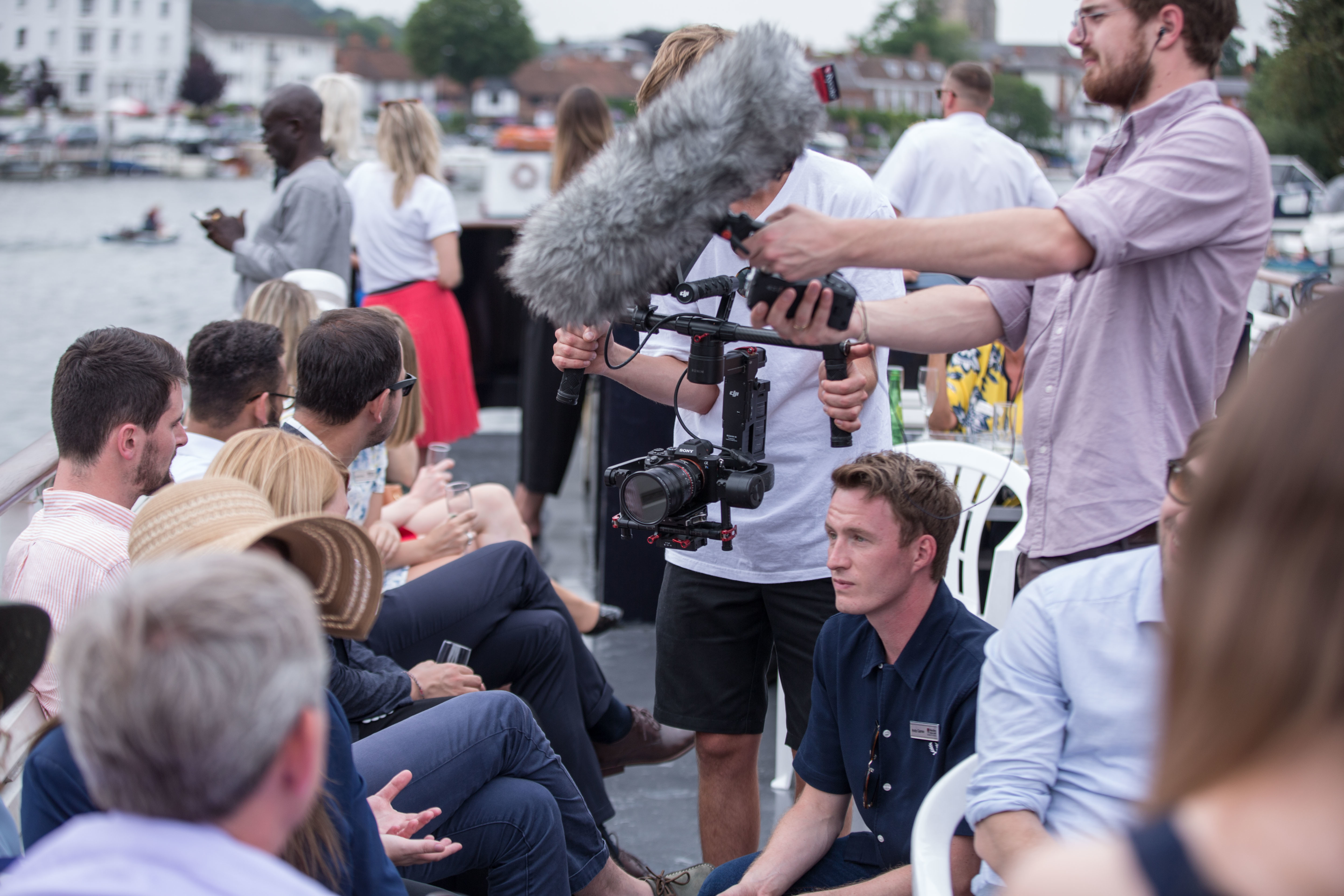 Watch our videos from the side hustle event.