PCiC* and MSc in Coaching and Behavioural Change 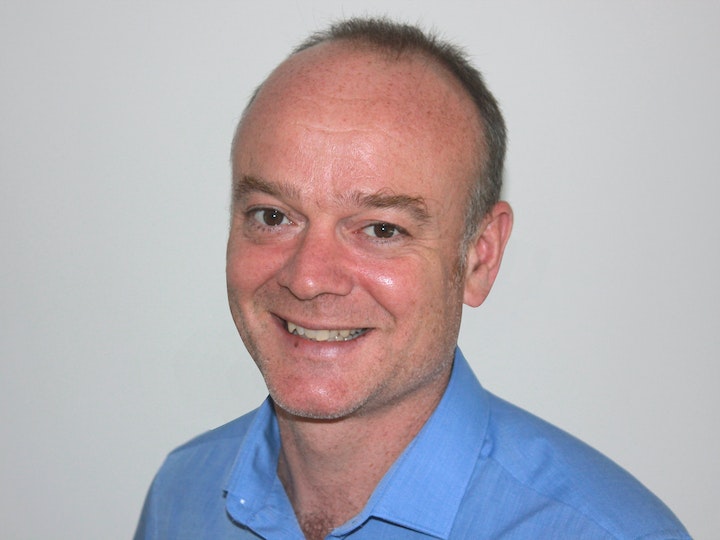 Matt, tell us how you chose to study coaching at Henley?

‘I was the Managing Director of a global advertising and media agency and had been working for 25 years in that space; I always enjoyed it, but the part I liked the most was working with people to develop their capability, especially around decision-making.

‘I’d been coached myself and found that very interesting, so I had been thinking about doing a coaching course for some time, when a client of mine told me about a friend of hers who had done the Henley programme and how good it was.

‘I researched a number of courses, and eventually spoke to Harriet at Henley and particularly liked the flexibility that Henley offers, and the link between Henley and the University (of Reading). I also remembered a paper on the leisure sector produced by Henley that I’d read years about 20 years previously, and perhaps the kudos of the brand unconsciously influenced my decision.

‘So I started with the PCiC (Professional Certificate in Coaching) but I made the commitment right from the start to progress to the Masters.’

And did the programmes meet your expectations, and what impact did they have?

‘I was ready to make a leap into a new career and had done a lot of homework about the programmes, so my expectations were high, but they exceeded all my hopes. They were truly transformative, from the lecturers and speakers to so many likeminded yet challenging peers.

‘The biggest jump was in my own personal self-awareness, and the ‘ways of being’ and coaching models; suddenly, I had the language and vocabulary to articulate thoughts I’d had before but perhaps wasn’t able to express with the same depth.

‘I recall some massive moments of insight. Tracy Barr, the main tutor on the PCiC, talked about the fact that the voice you hear most in your life is your own. I was fascinated by an NLP exercise on your own voice, and the sessions on empathy. All these, along with the cognitive skills I acquired, were profound and powerful revelations that enabled me to tap into the potential capability I had as a coach. I can’t really speak highly enough of the course.

‘As a result of the programmes, coaching is now my career, and I have a freedom and independence that I didn’t have when I was running the agency, and an income that more than matches what I was earning previously. But more importantly, my work now is much more purpose-driven and has real meaning and value. Every day it feels like such a privilege to have such profound, interesting, transformative conversations with people. Who wouldn’t want to do that? I’m making a real difference to people who are very influential, and they, in turn, are making a difference to others.

‘I really feel that I’m on a pathway to leaving a meaningful legacy. That’s precious, and I don’t think it’s something I could have achieved in another career. In terms of jobs, I wouldn’t choose to do anything else.’

So what advice would you offer to anyone considering studying coaching at Henley?

‘It’s a brilliant programme, but it is hard work, and it’s a challenge to dedicate enough time to it, but however much you choose to put into it, immersing yourself in the Henley environment and being exposed to the thinking of the Henley faculty is extraordinary.

‘It’s a transformative experience and the value of it is immense.’

Find out more about the MSc in Coaching and Behavioural Change