The present paper explores the concept of the financial report user as constructed by the IASB. The IASB has constructed a narrow user based on neo-liberal ideology de-emphasising other users than the economic man. The hegemonic status of IFRS supports the construct and downplays its limitations. Exploring the construct will contribute to a clearness of what user needs are emphasised and what user needs are de-emphasised. Such clearness is important for all stakeholders of financial reports. It unpacks taken-for-grantedness and clarifies limitations and obscureness of financial reporting, and clearness on who benefits from the financial reports will illuminate power relations among stakeholders. For standard-setters a clear description of user needs will facilitate their evaluation of the standards’ effects for the users. Their own conception of the users may contribute to, or obscure, such clearness. To study how the IASB portrays the users, the present paper draws on Fairclough’s social theory of discourse and conducts discourse analysis of the texts of the IASB’s Conceptual Framework, IFRSs and their respective Bases for Conclusions. The analysis finds that the IASB constructs a narrow user, narrower than the primary user defined in the Conceptual Framework, for a narrow purpose aligned with neo-liberal thinking. At the same time, the IASB argues that the financial reporting is useful for a wider group of users and for a wider purpose, which blurs the intended effects of financial reporting. 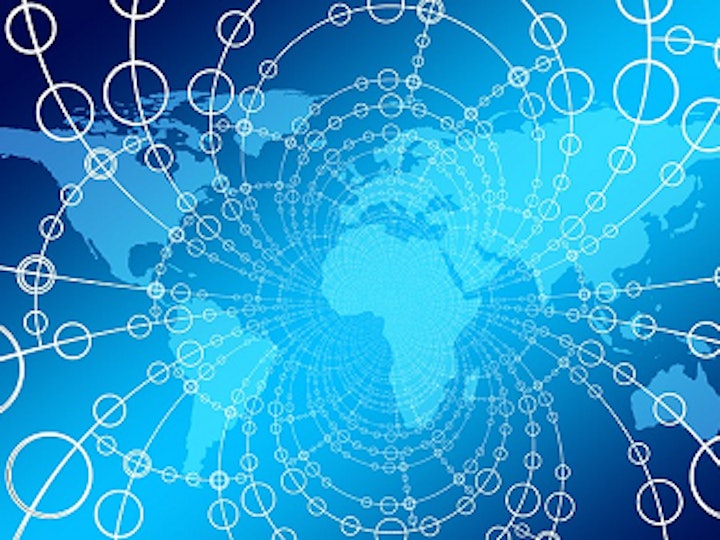