Using a sample of UK universities from 2001 to 2016, we find that high remuneration packages contribute to higher university performance. Particularly, a one standard deviation increase in Vice Chancellor (VC) pay is associated with an increase of 2.21% in university performance index. Also, Knighthood by Her Majesty the Queen or other prestigious rewards tend to increase institution performance. Additionally, we document that while VCs with general human capital receive higher pay, they decrease the performance of the universities that they work. Our results suggest that the positive impact of pay on performance concentrates among universities with external promoted VCs with managerial discretion. The positive effect of VC general managerial skills on compensation is more pronounced for universities with young VCs with foreign experience. The results are also confirmed after controlling for self-selection bias and other various tests. 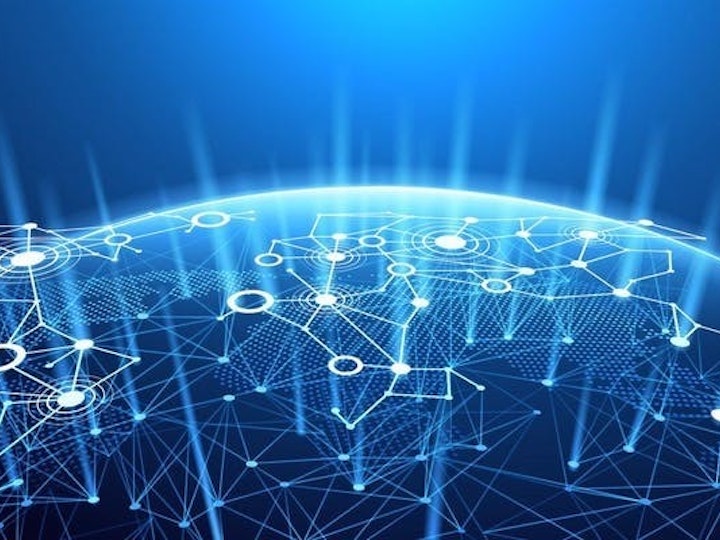 Henley Business School invites you to join us in Milan, Italy this October to prepare you for your postgraduate study.

Henley Business School invites you to join us in Mexico City, Mexico this October to prepare you for your postgraduate study.

Henley Business School invites you to join us in Bogota, Colombia this October to prepare you for your postgraduate study.