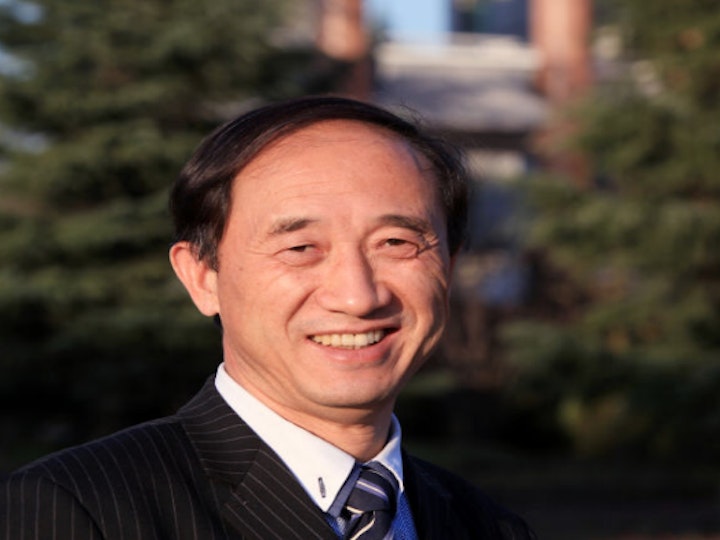 This will be his first talk in a series.

The international academic community has for a long time been pre-occupied with China’s innovation model. What has made China’s rising and enabled China to become the second largest economy within less than 40 years?

What is behind the legacy of China? China’s emerging from weak to strong power has been not an indisputable fact. However, it is important to know if this change and the rise is a sudden outbreak, or with a deep historical and cultural foundation? If it is the former, its prosperity will decline also suddenly. In this sense, there is no sustainable development. If it is the latter, then it means that China’s rise took place owing to its long-term historical accumulation, a solid cultural foundation, and seize the important opportunity to find significant solutions through innovation. This means that it has a heritage, the continuity of history and culture, then it is bound to have sustainable development.

Chinese economy is all the way up since China's reform and opening up in 1978 last century. It grew at a rate of 9.3% per annum from 2008 to 2012, accounting for 29% of the global net economic growth. After 2012, it slowed down, however, still maintaining a growth of 7.0%. At this point, China's economy will remain stable and keep growing steadily while resisting protectionism, it has shown the world that it is the trend of sustainable development, as the locomotive of world economic growth, but also serves as a world innovation engine. The international community uses "miracles" to describe China's great development and achievements. However, as mentioned, what are the impetus behind these?

China’s embracing innovation is a strategic model of those who are seeking common development, shared resources and a win-win solution. It is a social innovation with Chinese characteristics. It refers to a novel and innovative solution to a complicated social problem. The solution is more distinctive, effective and efficient, equitable and sustainable than the existing approach. At the same time, it creates value for the benefit of society as a whole. The essential elements, also regarded as the four pillars of China’s embracing innovation theory, are as follows: 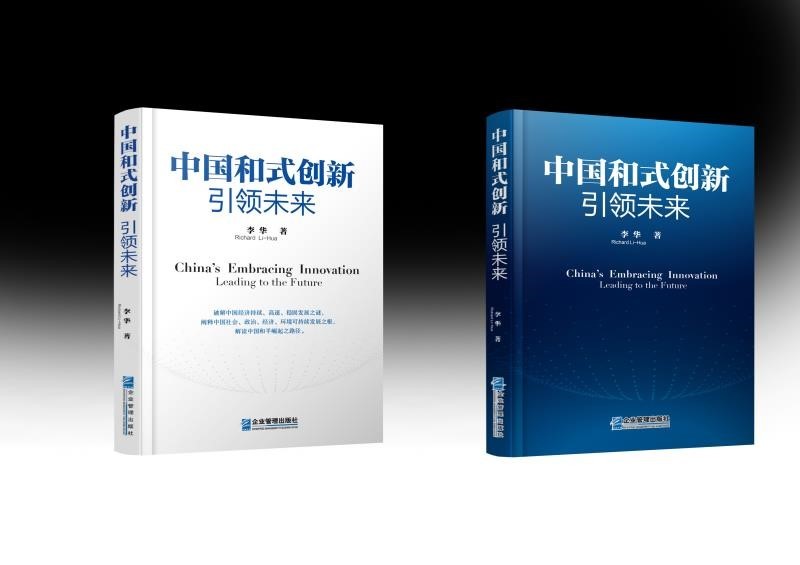 The theory of China’s Embracing Innovation was established by Richard Li-Hua from a global perspective, a historical and philosophical angle and a strategic management perspective. Based upon his 30 years of observation of rapid changes between East and West, his academic research on China’s technology and innovation strategy, and China’s competitiveness and sustainability. It aims to resolve the paradox of China's economy which has sustained, high-speed and stable development for nearly 40 years; to analyze the root of China's social, political, economic and environmental sustainable development, and to explain the path of China's peaceful rise.

Visiting Professor at the Henley Business School, Professor of Strategic Management and Innovation

Professor Richard Li-Hua, PhD,is a well-known strategy scholar and the Founder of China’s Embracing Innovation theory, is well-known for his research on China’s innovation and innovation strategy. He is the President of Camot Innovation Academy Cambridge, UK. He is a senior expert of science & technology endorsed by the EU Patent Office and MOST, China and an internationally recognized authority on international technology transfer and innovation. He is an Honorary President of SIAS International University and served as the President & Vice Chancellor of SIAS International University, China (2014-2017). 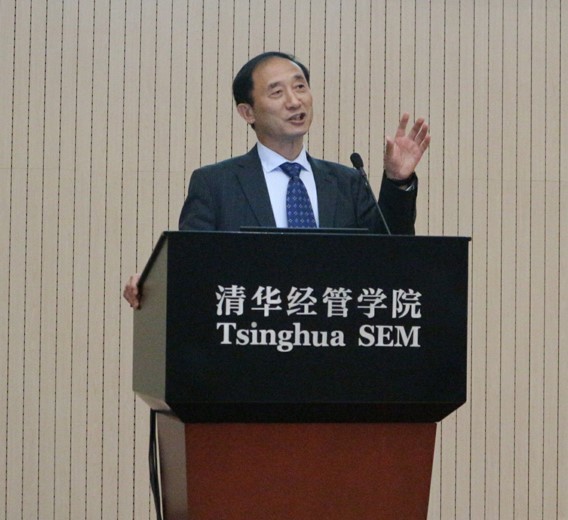