A travelling salesperson starts in their home city and attempts to find the shortest tour that allows them to visit every city once before returning back home. The Travelling Salesperson Problem (TSP) is one of several optimisation problems found in the fields of transportation and logistics, and is impractical to solve using exhaustive algorithms (number of possible solutions = (n-1)!/2).

Ultimately, the goal of my research is to understand and model these figural effects, which create perceptual-level activation for node selection, using regression modelling and machine learning algorithms, in order to create human-inspired computational algorithms that can generate more optimal solutions to the ETSP.

Markos Kyritsis received a BSc (1st class Hons) in Computer Science, an MSc (Distinction) in Cognitive Neuroscience, and a PhD that addressed Spatial Knowledge Acquisition from Virtual Environments. Markos spent time working as a software developer and project manager, before migrating to academia in 2009. Since then he’s worked in small and large departments in Greece and the Middle East, before finally moving to BISA as a lecturer of informatics. Due to his interdisciplinary background, Markos has a fairly diverse publication history in areas such as Cognitive Science and Psychology, Human Computer Interaction, and Business.

Dr. Kyritsis is a member of several research teams spanning a fairly wide range of disciplines. He spends most of his time investigating and modelling human behaviour in Euclidean optimisation problems such as the Travelling Salesperson Problem, which in turn results in the creation of heuristics that can support firms engaged in pickup and delivery problems. Current research engagements involve: investigating spatial judgement tasks in optimisation problems; investigating entrepreneurial orientation in emerging markets; developing sentiment analysis for Arabic language as a co-investigator for a research grant awarded by a federal institution in the UAE; and evaluating inexpensive eye tracking devices for usability studies. 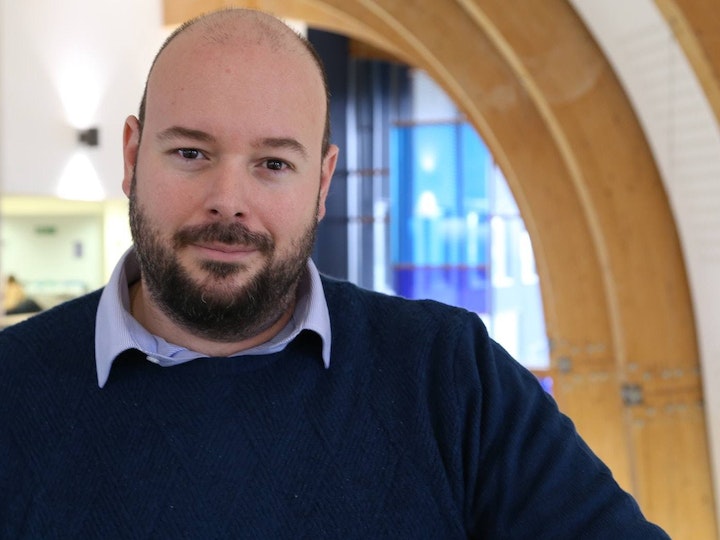