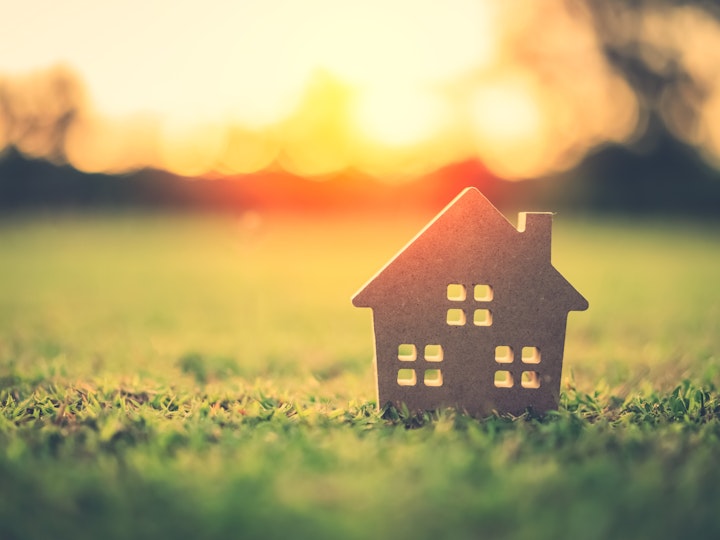 You are cordially invited to attend an IBS lunchtime research seminar by Professor Peter Scott, Professor in International Business and Strategy at Henley and Dr Karina Pavlisa, Lecturer in International Business Management at the School of Management, University of Bristol. Please join us in Room 108, HBS on the day (catering will be provided). A Teams link will also be provided for members of staff who cannot attend.

Please make sure you let Jana Oslejova know in advance if you have any dietary requirements.

The increase in married women’s labour force participation has been hailed as one of the most important social revolutions of the twentieth century. While labour demand factors have played an important role, labour supply factors were also significant, particularly the partial substitution of household work by consumer durables and related goods. However, the link between the diffusion of labour-saving durables and married women’s paid employment has previously been under-explored, for Britain. This study examines the diffusion of major labour-saving durables and their key drivers and constraints, from the early post-war era to 1981. Given that Britain does not have good datasets for major durables for the early post-war decades, we draw data from a range of sources, including the Family Expenditure Survey; the “Oxford savings surveys,” the Population Census; and commercial surveys. These provide a series of “snap-shots” for the early 1950s to the mid-1960s, together with annual data from 1969 onwards.

Household income is shown to be a strong determinant of labour-saving durables’ adoption; though intra-household factors, especially married women’s labour market participation, and relative earnings (in their labour markets) are also shown to be important.

We do not find support for the intra-household “power asymmetries hypothesis,” though we identify substantial “independent income” effects for 1953 – with a every pound earned by the wife being associated with higher probability of labour-saving durable ownership than a pound earned by the husband. This is in line with the hypothesis that working wives would bargain for labour-saving durables to compensate for their sacrifice of leisure time (and fatigue) from working both in the household, and formal, labour markets. The 1969-1981 analysis suggests that by the 1970s the wife’s long-term earnings potential (proxied by hourly earnings) was the key intra-household determinant of labour-saving durables ownership, reflecting social and legal changes that enabled married women to pursue long-term careers.

Our findings also explain why labour-saving durables diffused substantially slower in Britain than in other western nations with similar per capita incomes. The Treasury targeted consumer durables for punitive purchase tax rates and enforced large minimum deposits and short maximum repayment terms for their credit sales, while successfully opposing equal pay legislation. These interventions collectively made labour-saving appliances less attractive household “investments,” compared to other high-income western nations that typically adopted equal pay legislation in the early post-war era and had substantially lower sales taxes on durables. This has implications for Britain’s relative economic growth and competitiveness, given that restrictions on durables’ diffusion reduced the growth of married women’s labour force participation and hours worked, during an era of labour shortages.

You are cordially invited to attend the Real Estate and Planning lunchtime Research Seminar by Dr Georgia Warren-Myers, Associate Professor in Property from the Faculty of Architecture, Building and Planning, University of Melbourne