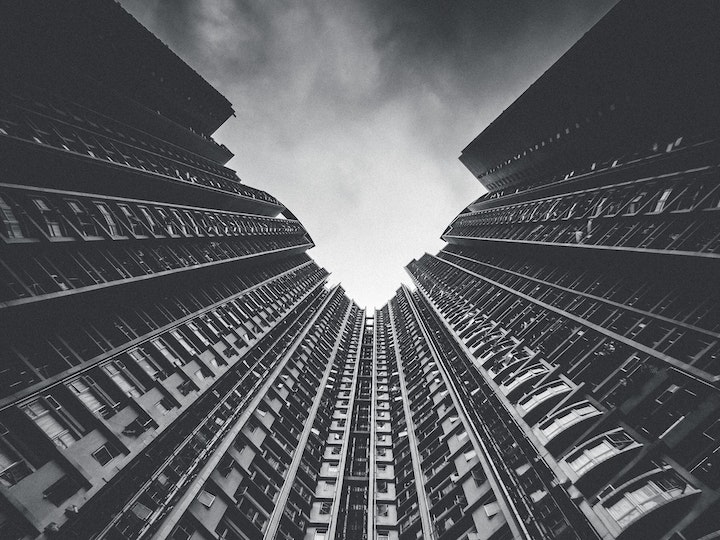 We invite you to attend our latest RG10 Webinar- Negotiation Masterclass. In whichever part of real estate you are involved, negotiation is key to success and no one is better placed to illustrate this than our experienced speakers: Franco Sidoli, Stafford Lancaster and Richard Hopkinson-Woolley. Following on from the RG10 webinar on influence, this masterclass hears from these three experienced negotiators about their philosophies and anecdotes in approaching negotiations and how they have driven success. We will hear from the perspectives of a broker, a developer and a lawyer to provide an insight into what goes on behind the scenes of a transaction. This is not a lecture on how to structure a negotiation but a conversation about real life examples and the instinctive decision making involved to achieve the best deal.

Online registration has now closed, if you still wish to attend please email the team - RREF-Events@henley.ac.uk

Name almost any deal in the London real estate world and chances are Franco will have been involved. He founded Franc Warwick in 1988, selling the business to CBRE in 2012, where he has been ever since. Franco’s negotiating skills, experience, honesty and reputation for always agreeing the best deal for his clients have cemented his standing as Britain’s best investment agent.

Stafford’s role at Delancey is to oversee and implement the company's existing, ongoing and future investment and development strategies, including the Elephant & Castle Town Centre redevelopment, East Village in Stratford and the Earl’s Court regeneration. Prior to joining Delancey in 2000, Stafford spent 11 years at Healey & Baker (now Cushman & Wakefield) where he was a Partner in the central London investment team. He is an alumni of The University of Reading and a trustee of Reading Real Estate Foundation.

Hoppo has worked in Real Estate for over 25 years mostly in City law firms. He has been involved with investment transactions, leasing and development throughout his career and been involved in a number of large-scale transactions. These include the purchase, and later sale, of Green Park in Reading and the pre-letting of Watermark Place in the City to Nomura on behalf of Oxford Properties, considered at the time to be the largest ever pre-let in the City. He also acted on the express sale of the former Ram Brewery in Wandsworth by Minerva to Greenland. Over the years Hoppo has worked with some interesting characters in the Real Estate world and his negotiating methods have been appreciated by his clients as they continue to instruct him after many years.