Seminar - Britain’s late move to equal pay and its consequences. How did labour economists get it so wrong? 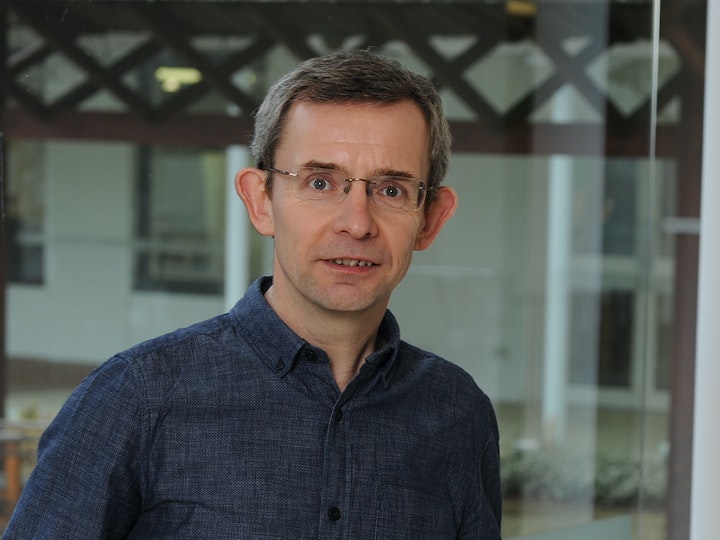 Equal pay was one of the most important labour market reforms of the twentieth century, but its impacts remain under-researched, especially for Britain - one of the last major West European nations to prohibit pay discrimination by gender. Yet, despite strong evidence from other countries that equal pay did not produce significant female unemployment or other adverse consequences, its proposed introduction was met by predictions from economists of substantial female unemployment. In fact, a 15 percent rise in women’s relative (to men) hourly earnings from 1973-76 occurred alongside an expansion of female relative and absolute employment, in both the public and private sectors.

We first examine Britain’s late adoption of equal pay and the predicted impacts of its introduction. The paper then examines a hypothesis proposed, but not fully developed, by Joshi, Layard, and Owen (1985), that the positive relationship between equal pay and relative female employment was, “simply that employers began to realize the true worth of female labour.”[i] Despite substantial increases in women’s working lives over the post-war decades, together with their relative “human capital” (proxied by educational qualifications), collective bargaining systems had fossilised male/female pay differentials, based on industry conventions. Equal pay addressed both these conventions and other labour market imperfections, such as monopolistic employers, direct (“Becker”) discrimination, and indirect discrimination - through consigning women to secondary labour markets. The paper also briefly highlights labour economists’ poor track record in predicting the impacts of equal pay and similar labour market interventions (such as the National Minimum Wage) and the advantages of an evidential approach over economic modelling methods.

Join us on Thursday 7 July 2022 for the annual Members Summer Networking and Meet the Team Event.

Starting your Coaching Business: Are you planning to develop a new business or looking to grow your existing coaching practice? Would you like more clients? Would you like a stronger focus to your work?

If so, the Henley Coaching Bootcamp 2022 can help - this five-day programme is designed to give you inspiration, information and practical help to enable you to grow your coaching practice.

What happened to you in your most exquisite coaching sessions? Invariably, all coaches answer something like, ‘I was in flow… effortless... totally in the moment and fully engaged – magic.’ Using the Gestalt principle of the Fertile Void, John will explain how to skillfully repeat this process so you can create these magic moments over and over.