Join Us in Shanghai!

You are warmly invited to join alumni and contacts from Henley Business School and the University of Reading for an evening of inspiring presentations, discussion, and networking.

Highlight: Doing Business in China… It is a Matter of Trust

There will also be a faculty Knowledge Session delivered by Professor Bernd Vogel (Professor in Leadership, Director, Henley Centre for Leadership) on Work, Organisations and Leadership in 2028! – Study Findings from Projections of Influential Minds.

Professor Vogel will stretch your current leadership practice and thinking, building on a forthcoming study on the future of work, organisation and leadership 2028. The study is a collaboration between the Henley Centre for Leadership, Deutsche Telekom and Detecon. Professor Vogel will provide a sneak preview on some preliminary findings from interviews with more than 40 societal leaders. They shared their projections and speculations about what will happen in leadership in ten years’ time, and what that could mean for managers and organisations today.

This evening will be hosted by Professor John Board (Dean, Henley Business School).

Alumni are invited to bring along a business guest along to the event. The event is free to attend.

To book, please email alumni@henley.ac.uk with the following information:

We look forward to seeing you in Shanghai.

Savio Kwan was the President and Chief Operating Officer of Alibaba Group from 2001 to 2003 and served as Chief People Office for the year 2004 before stepping down from full-time executive duties and was formerly the Independent Non Executive Director at Alibaba.com since 2008, the listed B2B unit of Alibaba Group, until the company has been privatized in June 2012. During his time at Alibaba, Kwan saw the company transformed from an internet start-up with just over 150 staffs burning close to US$2M per month into one of the world’s biggest B2B Company with over 2,500 staffs generating over US$5M surplus cash per month.

Kwan, has 30 years of global management experience, including seventeen years at General Electric and four years as the Managing Director of the China operations of BTR plc, a UK-based Fortune 500 company. Kwan also served as a board member of the Asia Pacific Advisory Board of York International, a leading global air conditioning system provider and a unit of Johnson Control listed in the New York Stock Exchange.

Kwan's career includes 17 years of high-level management at General Electric Medical Systems where he had responsibilities for sales, marketing, operations, business development, and establishment of joint venture companies in Asia. Among his accomplishments at GE, Kwan grew the China Medical business from zero revenues to US$70 million revenues in less than 4 years.

At BTR, Kwan was Managing Director for the China operations of 8 manufacturing subsidiaries with some US$150M sales which he built through merger and acquisitions in the space of under three years.

In 2005 Kwan co-founded A & K Consulting with Malcolm Au and serves in the capacity of Partner and CEO. He is also a Visiting Executive Professor of Henley Business School, a unit of Reading University in the UK. Kwan also won the Alumni Achievement Award of the London Business School in 2011.

In January 2014 Kwan joined the main board of British American Tobacco Group as Non Executive Director. 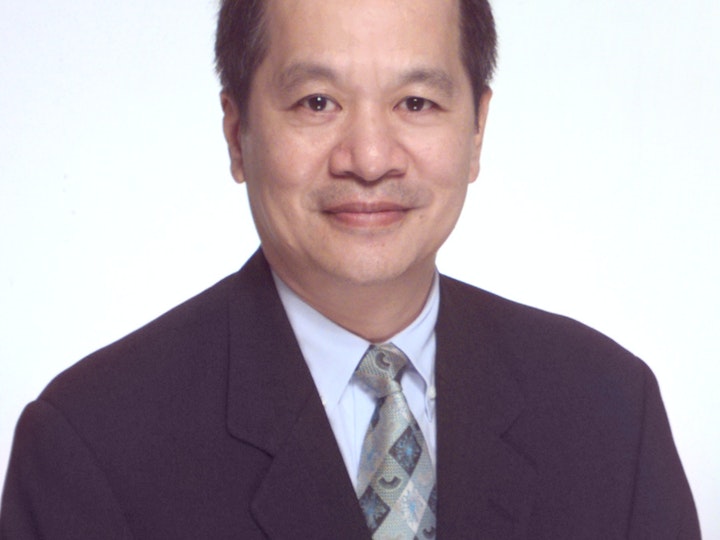