Is a four-day working week good for business? 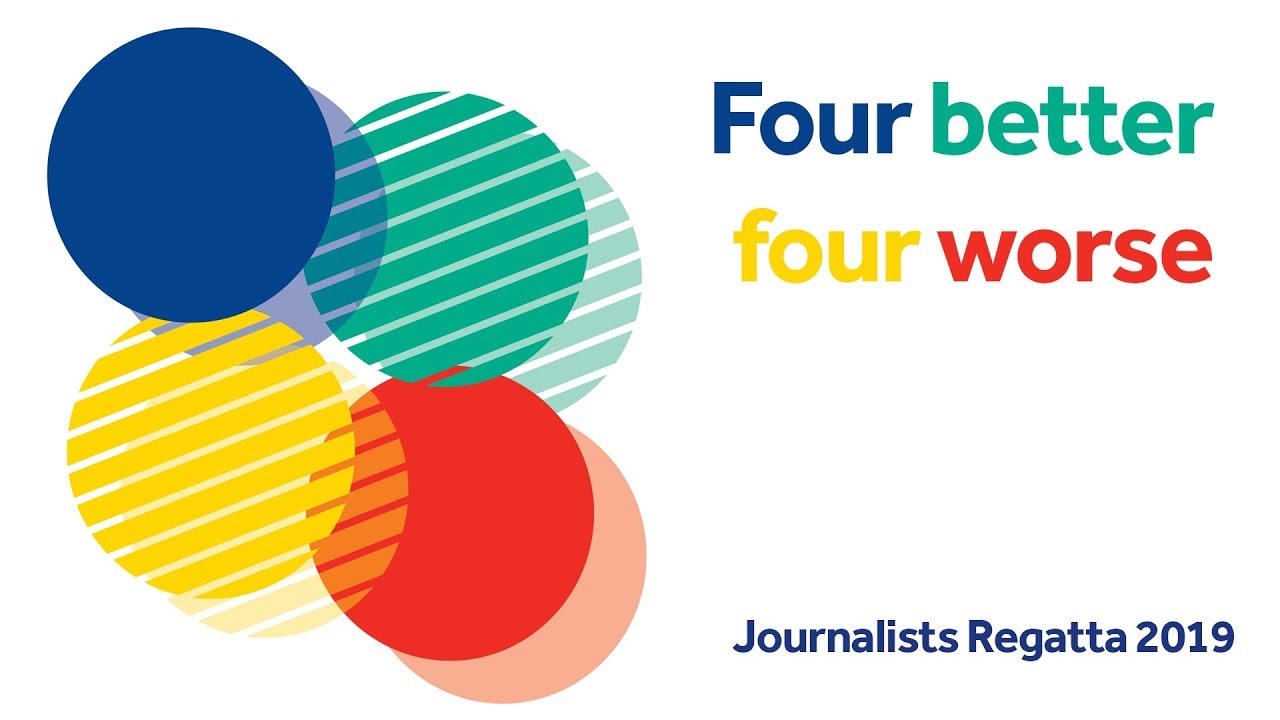 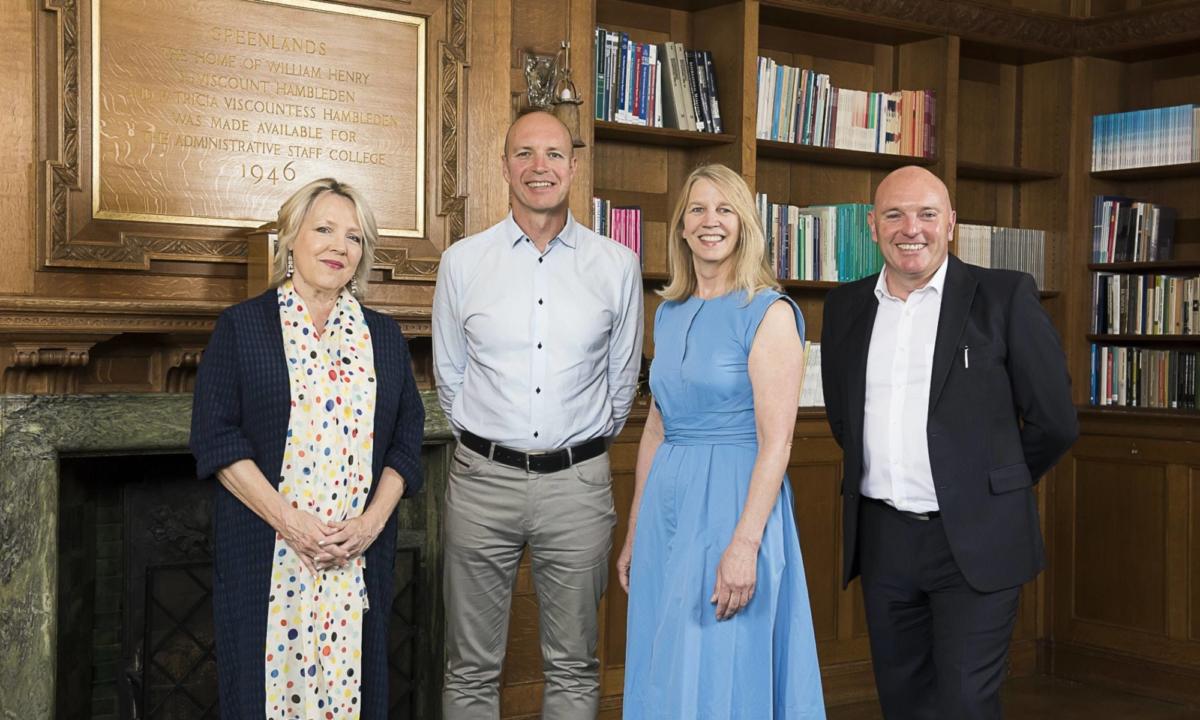 On Wednesday 3 July 2019 at our annual Journalists' Regatta event, we were joined by a variety of media contacts to explore how the quad-generation workplace is set to disrupt the world of work as we know it, addressing some of the key questions this raises, including the burning issue facing businesses of late – is a four-day working week good for business?

Our new research 'For Better or Four Worse?', launched on the day, delves deeper into the pros and cons of these working styles.

Meet our panel of experts below including Henley Business School's Professor Karen Jansen. 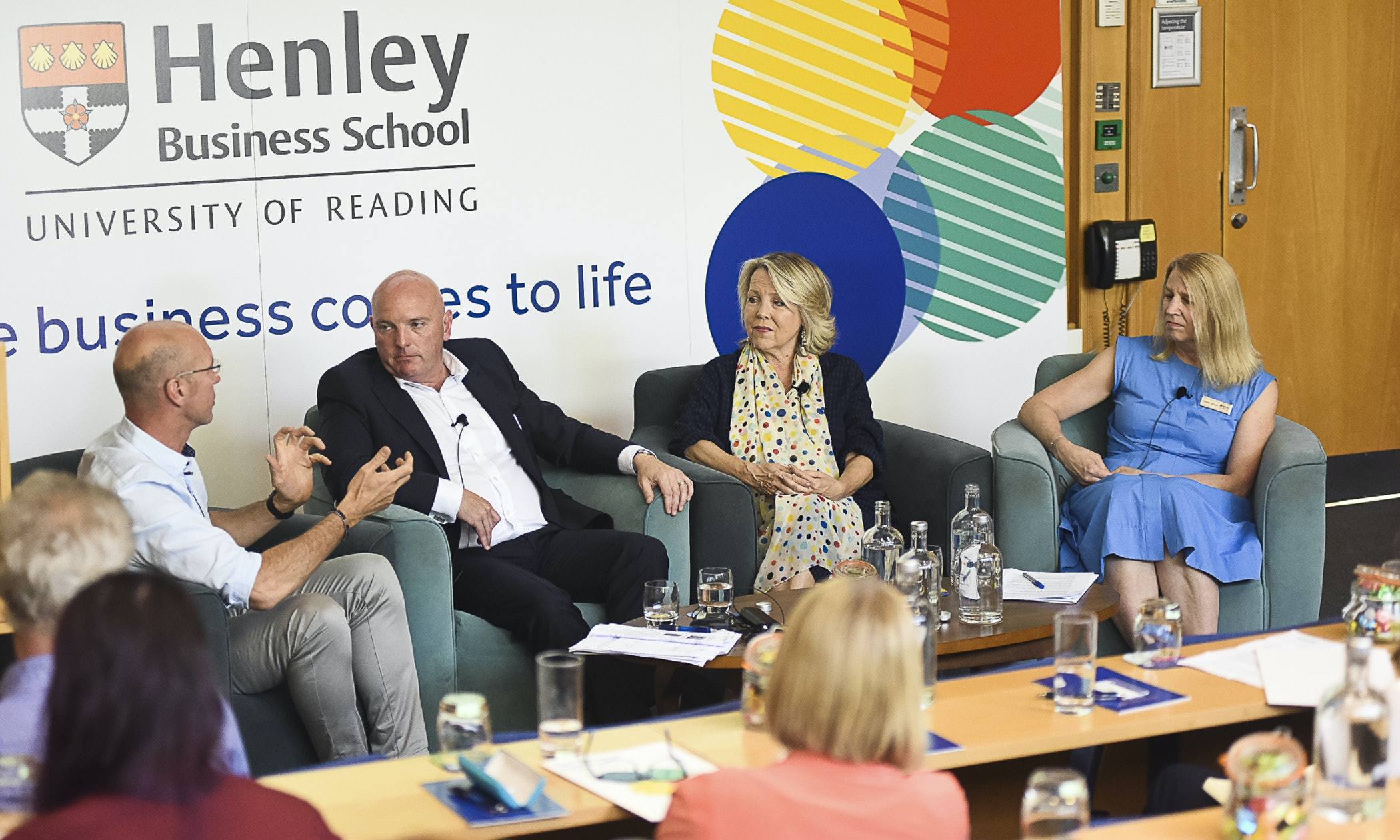 Adrian Moorhouse was an Olympic swimmer who won Gold in the 100m breaststroke at the Seoul Olympic Games in 1988 and was world number one in his event for six consecutive years. In 1992 he retired from swimming after 12 years as an elite performer.

In 1995 Adrian made the jump into business, co-founding his own performance consultancy - Lane4, which uses a unique blend of insight from business, psychology and elite sport to help businesses develop the people skills necessary to become winning organisations.

Lane4 has ranked in The Sunday Times Top 100 ‘Best Small Companies to Work every year since 2006.

A globally recognised expert within the HR and Learning and Development profession, with experience spanning three decades, Nigel Jeremy has led the L&D and recruitment functions for companies including HBOS, Vodafone and easyJet.

In 2009, he moved to the lead the Learning, Recruitment and Organisation Development functions for Marks and Spencer, operating across 55 countries. During this time, M&S was voted most admired company for Attracting, Developing and Retaining Talent in 2012 (Management Today Awards).

In 2014, Nigel joined British Airways as their Chief Learning Officer responsible for all learning, development and recruitment activity across this global business.

His first book, 'The Ten Management PEPs (Plain English Principles for Being a Great People Manager)' was published in 2006 and has sold to a worldwide audience. Nigel left BA in 2019 to focus on writing and speaking engagements.

In 1991, Jo Fairley co-founded the pioneering organic chocolate company Green & Black’s (with her husband Craig Sams), which has now gone on to be ‘bigger than Marmite’ (in sales terms) and ‘cooler than Prada’ (according to two Coolbrands surveys). In 2005, the brand was sold to Cadbury’s, but Jo remains in an ambassadorial role. She now runs Judges Bakery - an organic one-stop shop - and The Wellington Centre, an 11-room ‘boutique’ wellbeing centre, in her home town of Hastings. Jo is a Contributing Editor to the Mail on Sunday’s YOU Magazine, as well as to a wide range of publications including the forthcoming National Geographic Green. She is the co-author (with Sarah Stacey) of the bestselling Beauty Bible series of books.

Jo is in high demand on the speaker circuit telling the story of the brand, as well as focusing on more traditional messages of marketing and branding along with growth and development in a demanding retail environment.

Karen's research examines two adaptive processes: aligning evolving talent with strategic goals and creating and sustaining momentum over the course of strategic or cultural change. She is currently exploring how to maintain change engagement across multiple change initiatives simultaneously without leading to change fatigue. In addition to an active research agenda, Professor Jansen serves on the editorial boards of the Journal of Management and the Academy of Management Review.

Prior to becoming an academic, Karen had a nine-year career at IBM as a systems engineer and was a member of the IBM Information Network, which was the precursor to IBM’s professional services arm.