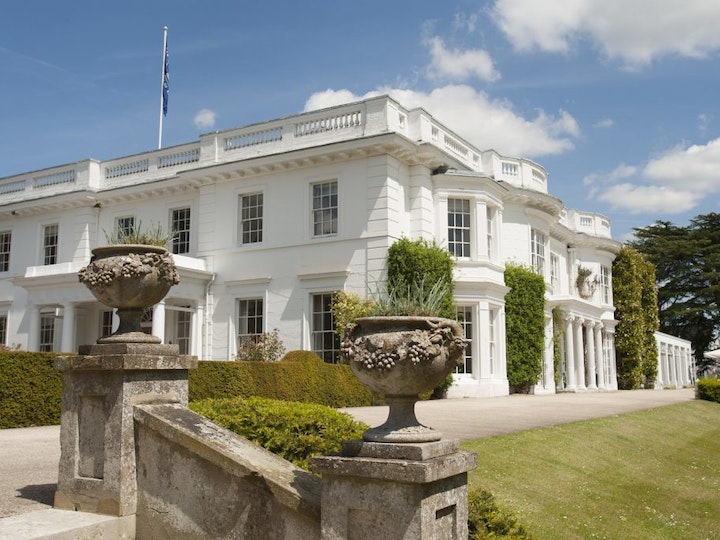 Making an impact with your presentations is about as fundamental a skill as there is in today’s business world. If you can’t achieve that, you might as well give up and save yourself a lot of time, trouble and disappointment.

Every aspect of selling, negotiating, mediating, leading, team building and motivating relies on your ability to persuade your audience – whether it’s one person or a thousand – to understand, consider and adopt your stance. So if you’re not persuasive enough, the chances are that you’ll end up compromising, and failing to achieve your full potential.

Much has been written about how to get great results through better presenting, but according to Peter Nelson, Programme Director for Henley’s Influence and Impact Programme, much of the advice could end up creating completely the wrong impression.

Peter has been studying and teaching presentation skills for many years and was one of the pioneers of business theatre. His own clients include BT, Barclays and Allen & Overy, and he has vast experience of running training courses and conferences for organisations all over the world.

Peter is exasperated at what he sees as poor advice from inexperienced and misguided authors.

‘Take, for example, the suggestion that you should start a presentation with a joke or a question,’ he says. ‘A good joke can certainly relax and engage an audience, but it’s fraught with dangers. It may not be considered funny, and may even be deemed offensive. It sets a tone that may encourage unwanted responses from the audience, which at best could be inappropriate or distracting, or at worst, be funnier than your joke. In any event, you could end up losing control of the presentation right from the start.

‘And posing a question creates an even wider range of threats,’ contends Peter. ‘Typically, no one offers any response at all, creating an awkward silence. Or perhaps someone offers an answer that takes the issue in an unwanted direction. Alternatively, you may receive an amusing put down, focusing the attention on the respondent and taking it out of your hands.’

So what’s the answer? One of his solutions includes this: ‘If you want to start with a topical question, make sure it is rhetorical; in other words, you provide the answer and so maintain control.’

‘If I asked whether you had seen these problems at the start of a presentation, I suspect most you would say “…yes, often!”’

Another myth is that you’ll exert greater influence by measuring your tone and speaking in a slow, deliberate way, but Peter’s experience tends to suggest that this can be regarded as highly patronising.

‘People can think much faster than anyone can speak, so speaking quickly is not the problem. Indeed, it invariably conveys a sense of fluency, passion and urgency, all of which reinforce your case. The issue is that your audience is likely to stop listening after a while unless you learn to pause, to punctuate the flow, and to add emphasis.

‘And that brings us on to the next myth,’ says Peter. ‘We’re constantly being told that the ability to pause in the right place is the exclusive preserve of great actors or comedians, who have an innate sense of timing. But it simply isn’t true: anyone can learn these techniques quickly and easily.

‘I call it “Blairing”, so named in honour of our former prime minister, who developed a style of random pauses to maintain the attention of his audience and, for the most part, it worked remarkably well. Indeed, the more unexpected the pause, the more effective it proved to be!’

Peter’s programme covers a wide range of topics geared towards providing business leaders with practical ways of making more of a mark when giving a presentation, including body language, what to do with your arms and legs, PowerPoint and the magic of B, dealing with aggressive questions from the audience and how to avoid the glass of water trap!

Whatever it is that you wish to achieve in your organisation, having more impact and exerting more influence will only enhance your reputation and potential. So put down those books, and come and find out more… 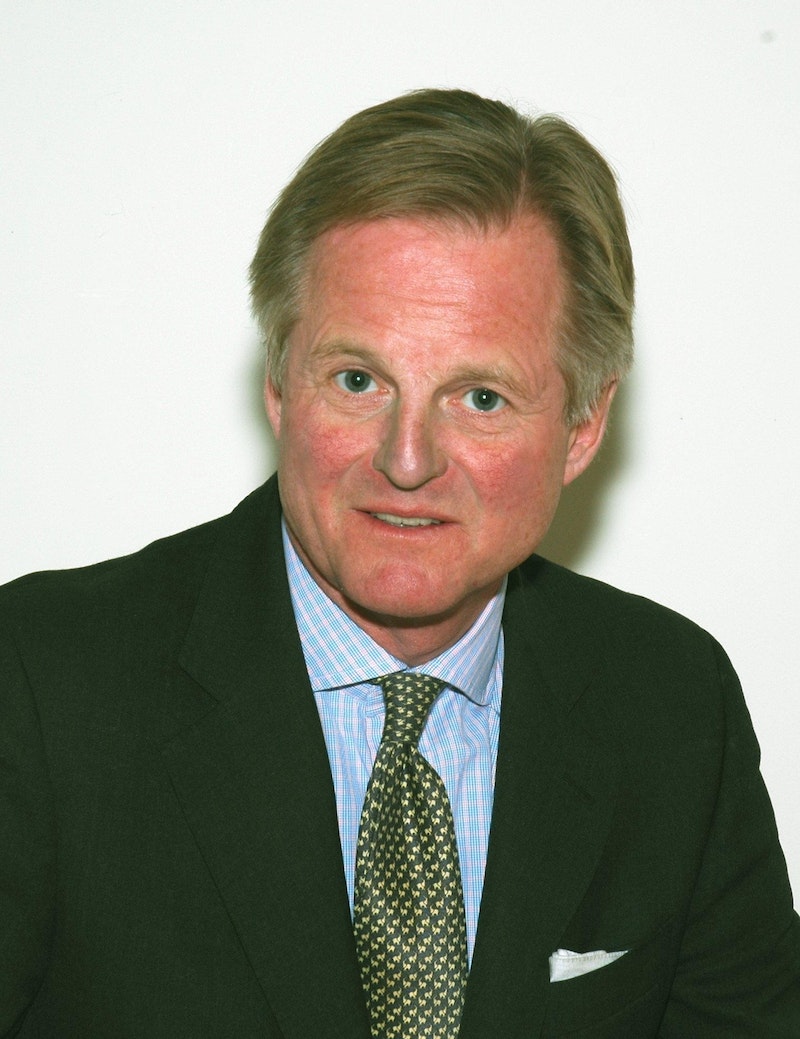 Is your management style holding your team back

The provision of coaching is changing as the world starts to consider the ‘new normal’. Published by Henley Business School, this research project highlights the current views of coaches about the future landscape of coaching, including the impact of online coaching.

Enterprise Architecture in the Digital Age - Why should companies care?