Latest news in the world of Coaching - Autumn 2017 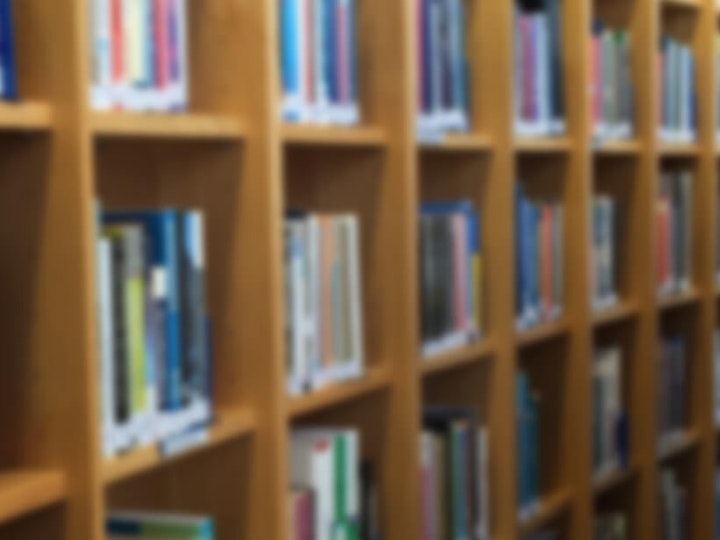 A warm welcome back after the summer… hope you have had a fabulous summer break.

What’s coming up…
We have a full events calendar planned and we’re not alone, several organisations have already set dates for future conferences, and you may like to add these to your diary:

European Coaching Research Project
Many of you kindly contributed to the European Coaching Research project, which has now closed. We had nearly 3000 responses in total, from 40 + countries across Europe, making this the largest independent study undertaken reviewing coaching practice. We are now working on the data and hope to be able to launch the Executive Report is the early autumn, which will be available for free to all Coaching Centre members. This report will be followed by a series of National Reports including Poland, Hungary, Italy and Germany, and by more academic offerings in journals and at conferences. I already have plans to travel in the coming months to Bulgaria, Germany, Ireland, Poland and Switzerland to share the research findings with the coaching communities of these countries. We have other research projects planned for 2018.

Is the summer a distant memory?
We are exploring the idea of running a Mindfulness Retreat in summer 2018. We would really value your thoughts around this by answering a 3 minute survey: http://bit.ly/2xVdjtU 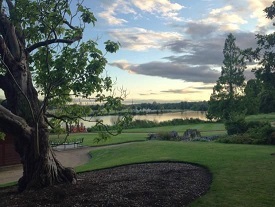 The Love Campaign: Kindness and Empathy
The feedback from our post about how you wanted to use this site was that you wanted more posts and more events. Have you read the latest post on Love and Kindness? Check it out and post your views. We would also invite you to post your own articles, research or links to great research papers or videos.

Coaching Centre - New Team members
We would like to welcome two new members to the team who joined us in September.

Dr Rebecca Jones joins from the University of Worcester. Rebecca has been leading some fascinating research and has published one of the most widely read scientific papers on coaching research; a meta-analysis, which was published in a leading psychology journal. Rebecca will be leading the MSc programme.

The second new team member is Dr Tatiana Rowson. Tatiana has substantial international experience and joins from a recent period in the Middle East. Her research interests are on aging and careers coaching, and she will be helping the Coaching Centre move forward with our Internationalisation agenda, as well as contributing to programmes and our developing research agenda.

Are you a fast thinker or a slow thinker, and what does this say about your ability as a leader?

Professor Patricia Riddell explores different ways of thinking, and how each type is useful in a business context