Elon Musk: Marvel at my genius? 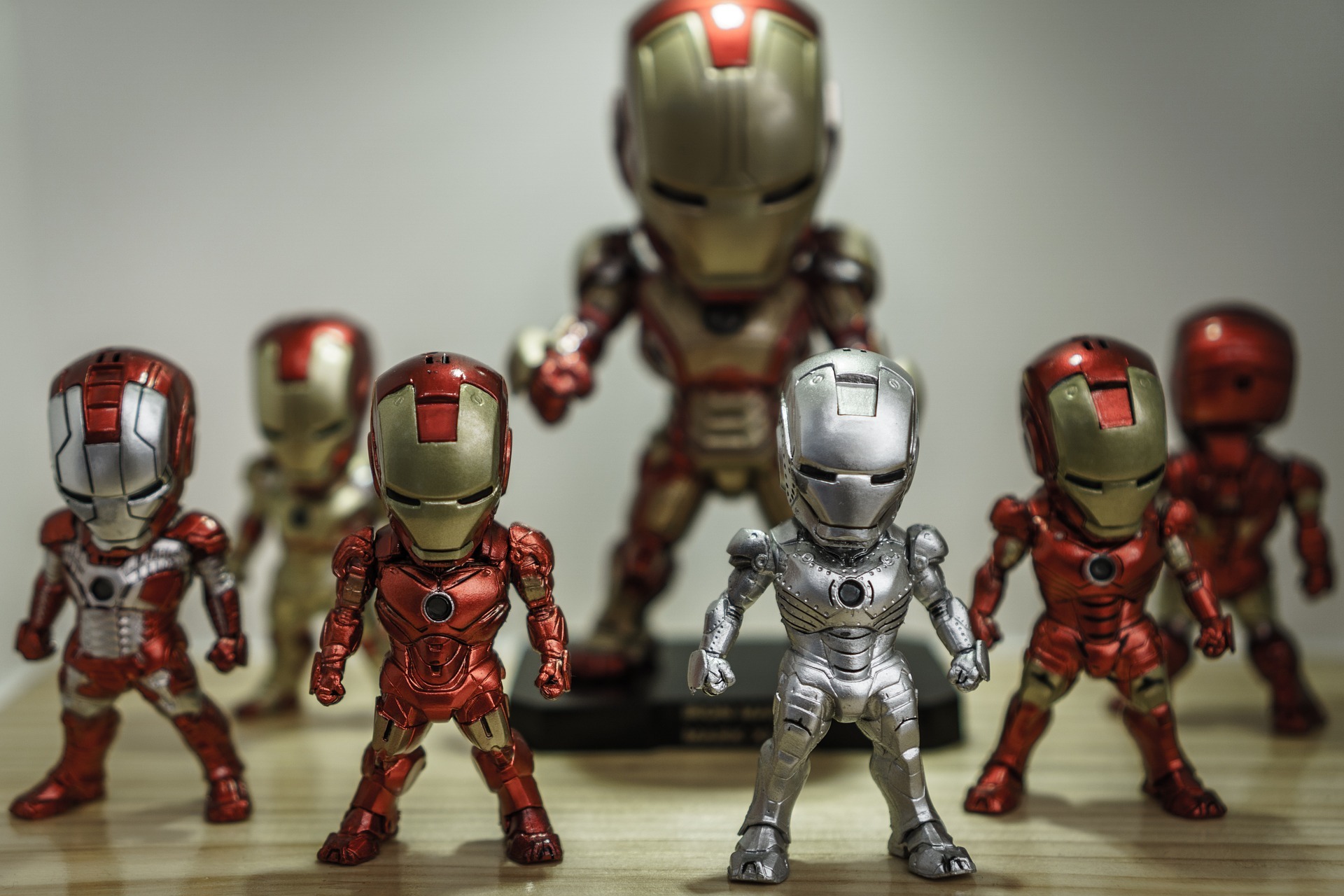 A world famous entrepreneur is facing a group of hostile investors.

They want to know when the next product is coming out and ultimately when they can expect a return on their investment. How long can they continue to burn money?

The entrepreneur laughs in their face as they dare to question him on such trivialities. He is a genius and a visionary - he should not have to engage with this mundane questioning.

But who are we describing? Tony Stark aka Iron Man or Elon Musk as he acted yesterday?

One of these characters goes on to save the world…

It is well known that Musk was used as role model for the fictional superhero, and also gets a ‘blink and you miss it’ cameo in Iron Man 2. It is a lovely example of art imitating life and now life imitating art right back again. His advice to his employees (leaked in April) to walk out of bad meetings, cut short phone calls and ignore company rules certainly has a compelling anarchic counter-culture feel.

We should not dismiss Elon Musk - he clearly has something, and contrary to expectations his space rockets actually work and are reusable. But when does a visionary become a liability?

Tesla investors need to think hard about the outcome for the company and expectations fell rapidly yesterday following his chaotic meeting. He does not have an accountant’s brain so can he be sure that he will make the necessary breakthroughs on his production line and in battery capacity to make his predictions reality regarding electric cars and trucks? Just for the record, these cars and now his promised pickup truck are all really cool.

Reflecting on the title of the most recent Marvel film featuring Iron Man (Avengers: Infinity War), Musk needs to understand that money (and his investors’ patience) is not infinite. Traditional carmakers know how to make cars efficiently, Musk does not - he has shown them the future is electric and they have all now bought this idea - it could be he is left in the past.