The State of Play in European Coaching & Mentoring Project

This research was commissioned by EMCC and was undertaken by a team of researchers in 50 countries across Europe. The research was sponsored by The Henley Centre for Coaching. 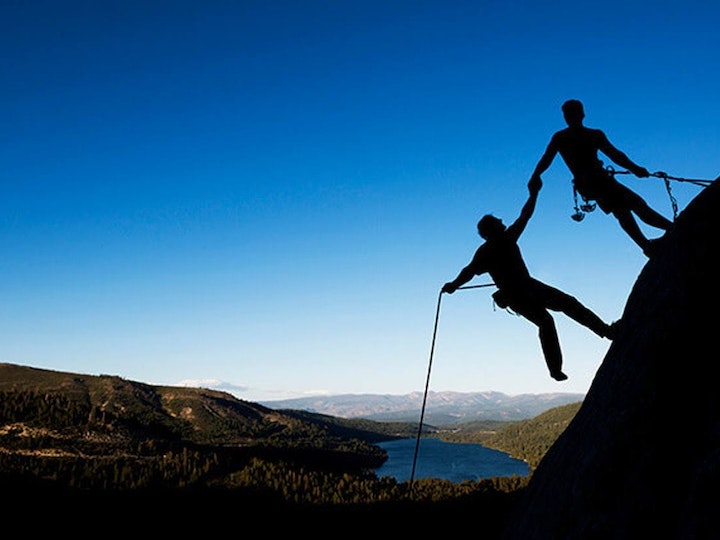 The aim of the research project was to extend beyond traditional institutional networks and the main European languages (English, French, German and Spanish), to provide a more inclusive research study, recognising the equal value of all European countries, languages and cultures, and of the different professional bodies and institutions.

The survey was launched on 1 March 2017 in 31 languages, ranging from English, Spanish, Portuguese, French and German, to regional and less well-known languages, including Catalan and Serbian.

In all, 2,791 participants were included in the analysis, from a total of 45 European countries. Of these, 13 countries had more than 50 participants completing one or more of the six research streams within the survey.

Please see below a copy of The State of Play in European Coaching & Mentoring Research report.

From Vision to Action: Lessons from Coaching Research

Why it was right to sack Claudio Ranieri (with added hindsight)

How do you perform when it comes to performance management?

Whilst the words ‘performance management’ are enough to send shivers down the spine of many a team leader, HR manager or business owner, adopting a few straightforward techniques will give a different – and more rewarding – perspective to the whole process.