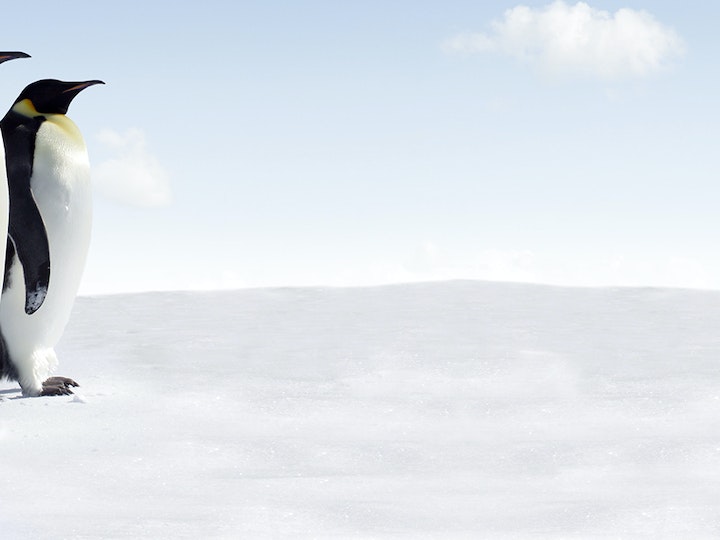 It’s now a year and a half since the government introduced the Apprentice Levy, and it’s evident that it hasn’t quite taken off in the way that was hoped. But all that looks as if it might change very soon…

Initial caution, caused by economic uncertainty which was fuelled by Brexit, coupled with uncertainty around the programme standards created an inertia that stifled the take-up of Apprenticeship Levy-funded training, but this is giving way to an increasing confidence in the opportunity.

And with the first tranche of funding having to be used by May 2019, the fear of losing this invaluable resource is driving an unprecedented demand for both custom programmes and open programme places.

Henley Business School’s Executive Director of Degree Apprenticeships, Dr Tim Sellick, has seen a sharp upturn in businesses seeking to use the funding.

‘Companies are waking up to the fact that if they don’t use the funding, they will lose it, and the closer we get to the cliff edge, the greater the demand.

‘But it isn’t just the fear of missing out that is powering the interest; there is a fast-growing group of business leaders who are gaining confidence in the potential for the Apprenticeship Levy to help them grow and differentiate their business. This is especially evident in those applicants at level 7 (master’s degree level).

‘The opportunity to scale up their senior leadership capability could give these organisations a greater strategic value, leading to improved productivity and a significant competitive advantage.’

<>An open or closed case

Tim acknowledges that higher education establishments, led by the likes of Henley, have also learned lessons since the introduction of the Apprenticeship Levy.

‘We quickly realised that we need to offer a wider range of programmes, so in collaboration with global professional services firm EY, we now have a portfolio comprising four higher and degree-level programmes.

‘All told, we have 29 cohorts in the pipeline for the coming 12 months,’ says Tim, ‘and we’ll have over 300 learners participating by the end of this calendar year. But the real measure of the trend is that this is likely to rise significantly during the following year, so the trend is definitely accelerating.’

<>The proof of the pudding

Tim is clear that the new-found confidence in the apprenticeships has resulted from the positive experience of many of the early adopters, such as that highlighted in a recent Quality Care Commission report which recognised the improvements made by the Royal Berkshire NHS Foundation Trust on the back of the programme they ran in conjunction with Henley.

As Tim explains, ‘When companies see what can be achieved through apprenticeships – and realise the opportunities that could be open to them – they embrace them. Who wouldn’t?’

Find out more about Henley’s higher and degree-level apprenticeships.