Heads Together and Row: Day 18 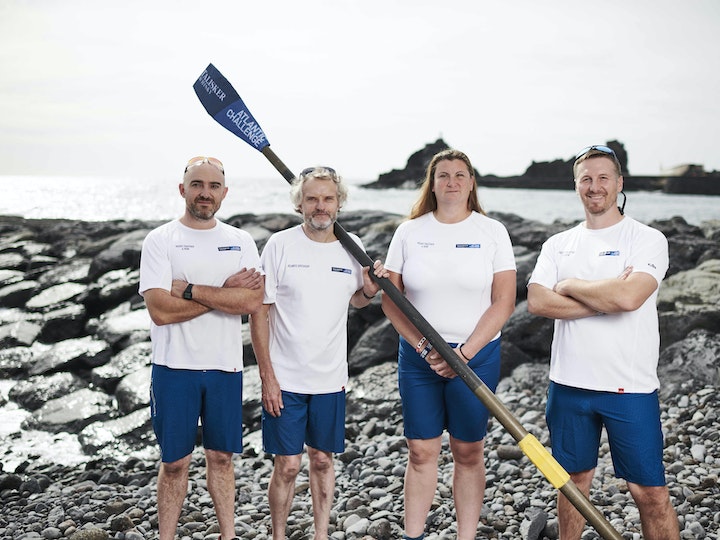 It's day 18 of the Talisker Whisky Atlantic Challenge and, according to the latest update from the race officers, Heads Together and Row are continuing to do well.

As we know from yesterday's update, the crew have now rowed more than 1,000 miles, which means they are over a third of the way through the race. Last night the race organisers posted the latest weather information, as well as an update on each of the crews.

For Heads Together and Row, they said: "Solidly in the middle of the fleet, on a good course with a good routine, HTaR are doing well...though there are minor tech issues the crew and boat are all OK."

As for conditions at sea, the update said that after frustrating weather meant many teams spent Christmas Eve on the para anchor, conditions changed for the better on Christmas Day and 'the fleet is making good progress again'.

It continued: "The current strong Trade Winds will lessen into Saturday. Those crews further S and W will continue to have stronger winds behind them. There is another front likely to move W to E and it will produce some rain and cloud cover as it passes. Once it has passed winds will re-establish, building from 5 knots to 15 knots with gusts of 20 knots - so good following winds again. Though the wind waves will be at a steady 2m with the Trades the swell will build from the NW with a height of 3.5m and interval of 14 secs, giving a rolling sea. Looking further ahead there is the possibility of another low causing disruption like the fleet experienced just before Christmas. The key message for those in the front of the fleet is to stay S as they are and for those in the rear of the fleet to continue making S as they head W. The slightly longer distance will make for a faster and easier crossing. Please rest assured that we will be talking to every crew giving them the best possible instruction for route (even though they might not always want to follow it!).

"One of the impacts of the recent weather front is to highlight the advantage of having a more southerly position and many crews have seen their position in the fleet change as some have been forced on para anchor whilst others have continued. Shortly before Christmas the fleet was spread over 453 miles. Today (Friday) it is 890. This is a long race and today’s positions can be completely different in 24 hours - one mistake, one technical issue can see the strongest crew overtaken and careful routing and determination can bring a back marker right up the field. It is also worth noting that not every crew is truly racing, some are rowing in a flotilla embracing different aspects of the crossing and one is not better than the other. The most important thing after safety is that each rower gets what they want out of the experience - it is not always healthy to compare progress with other crews who may have different aims, different boats and even different conditions." 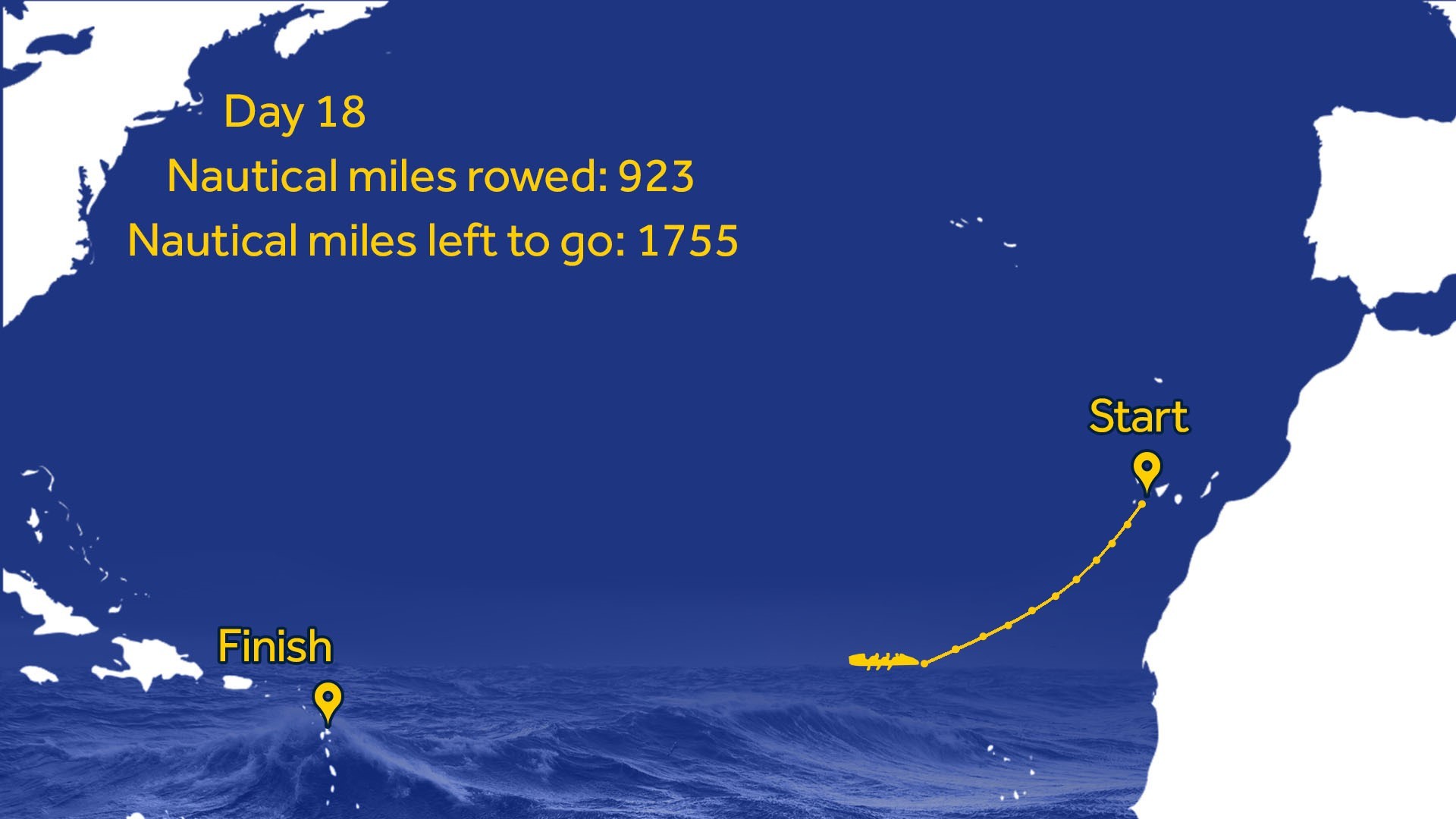