Heads Together and Row: Day 20 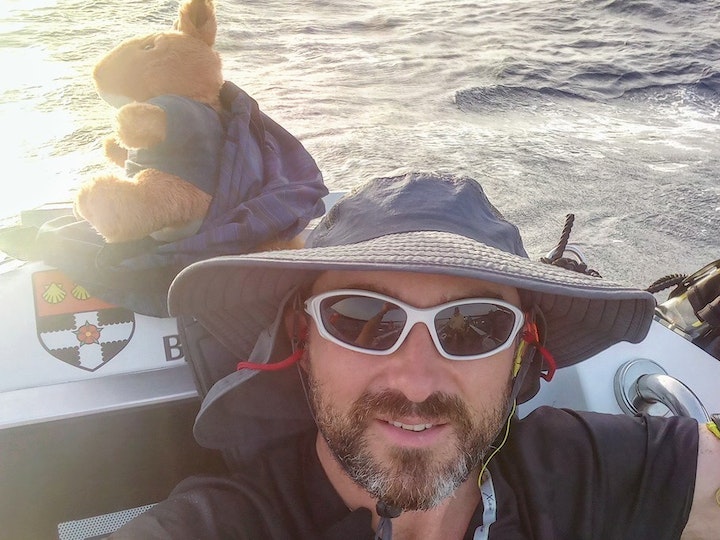 As the world begins to ring in the New Year, Heads Together and Row continue on their journey to Antigua and have now officially ticked off more than 1,000 nautical miles!

The crew will be rowing into 2019 in a good position and, according to an email from Toby over the weekend, going 'really strong as a team - massive amounts of love and care in the boat'.

In case you missed it yesterday, Toby wrote a great 'Captain's Log' post in which he described a typical day at sea. You can read it here.

The team have been visited by two lots of dolphins as well as other wildlife, including, of course, Betty the bird, and some of them have even found the time for a quick swim. Here's a photo of Ali.

And here's Justin preparing for a dip! 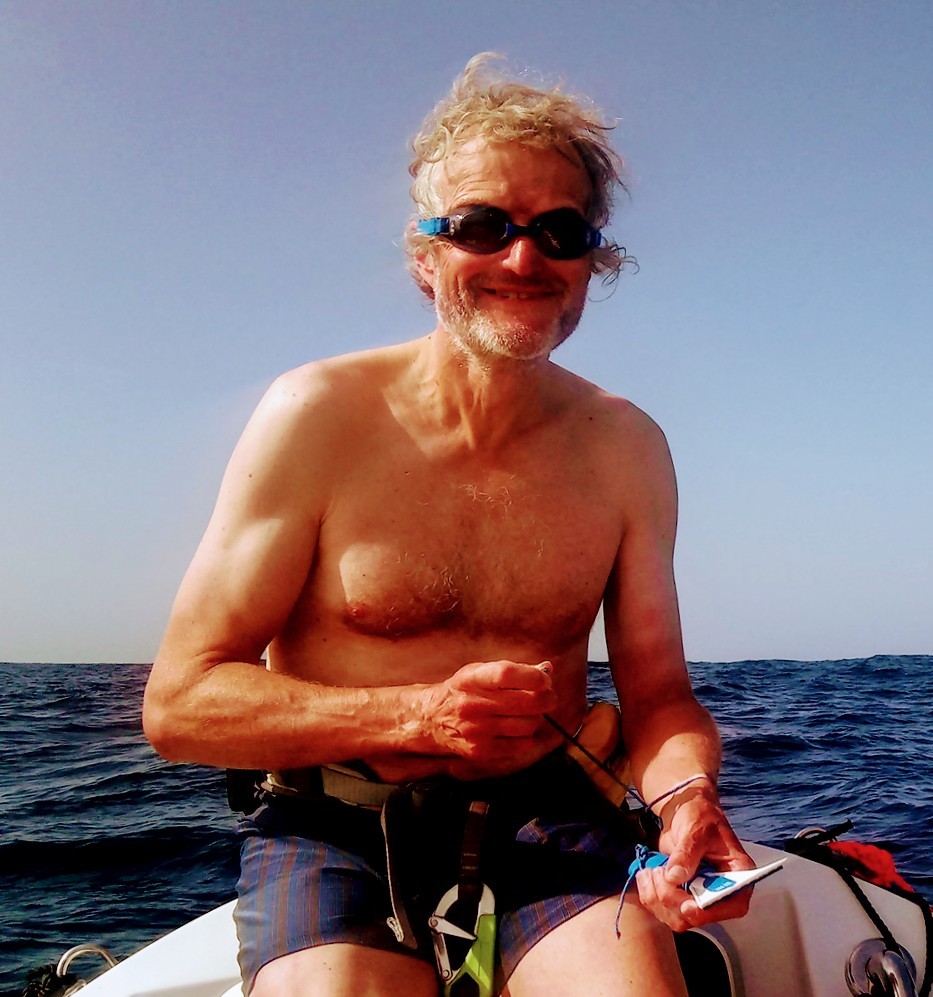 There has been some frustration in the form of the auto helm (you may remember this was causing a few issues back on day 9) - which isn't a serious problem as the crew can foot-steer the boat, but does mean a bit of strain on their knees and lower backs.

Speaking of which, the race doctor has given an update in which he explains some of the key ailments teams will encounter during the race. We've included some extracts from it below:

"The Talisker Whisky Atlantic Challenge has from a medical point of view so far been far less dramatic than previous years' races.

The first week most rowers must fight with some degree of seasickness. It develops from a very complicated biological cocktail containing input to the brain from the eyes, the equilibrium organs in the inner ear and an endless number of hormones secreted in the intestines. One thing for sure though is that the adaptability of the human body is incredible, which this race is a perfect proof of, and to this date no rower has set foot on the ground in English Harbour and still felt seasick, although they might have walked like they were!

In addition to seasickness, pain from joint, muscles and tendons is very common due to the constant and extreme repetitive pattern of rowing without giving the body any chance to rest and recover. Some rowers have to take pain killers to get rowing.

No matter how much weight rowers gain prior to race start and no matter how many calories they consume on the ocean their body will just burn too fast and weight loss and muscle wasting is inevitable.

Blisters, sores and red bums and groins, burns from hot water used for making food and countless wounds from just getting around the boat will be a true companion for all teams. All teams bring medications and equipment to deal with these issues and before race start all teams sit with the Race Doctor (me!) for an interview in order to make sure that all teams know how to deal with the most common issues and how to get medical backup during the race."

You can read the full post on the Atlantic Campaigns Facebook page, but be warned, it's not for the squeamish...