Heads Together and Row: Day 5 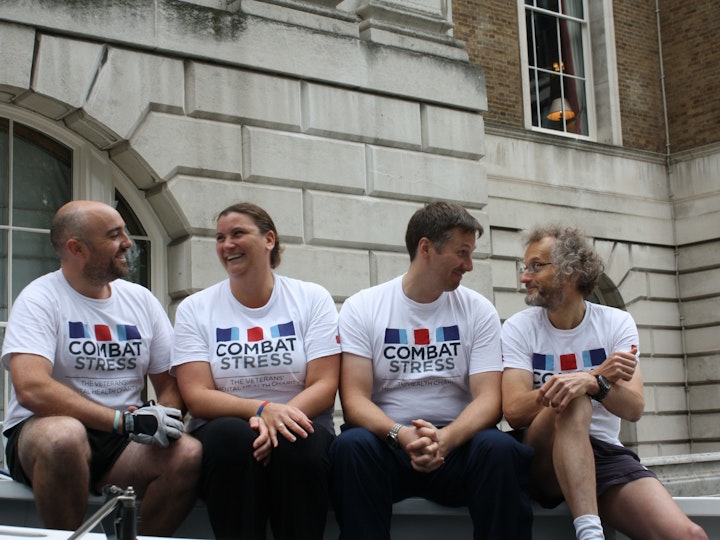 An update from the safety officers says it has been a 'great start' to this year's Talisker Whisky Atlantic Challenge, as Heads Together and Row mark day 5 at sea.

The officers' message this morning about the race said: "Generally most seasickness is improving. Conditions mean it has been better across the fleet than previous years though some individuals have suffered more than others.

As crews are 4 days in we are seeing the improvements. Aches and pains persist. Banged knees are common, bums are sore and there are a few blisters. Technical issues have arisen such as wheels on seats, water maker pipes and power, but solutions have been found or are at least being worked through and there are no signs of any row-stopping technical problems."

The officers added the weather is 'steady if not particularly fast', with temperatures in the low 20s.

Watching the fleet, there are three route choices emerging: a shorter northern route for some teams, a more eastern push to the south for others, and the rest in a broad corridor between them. Heads Together and Row are currently in the latter category, although over the weekend they have been moving towards a more southern direction.

The officers explained: "Larger crews can risk the more northern route as they can power through what can be slower conditions maximising the shorter course, the Antiguan team are pushing south for a longer route but are likely to get faster conditions from the currents and trade winds sooner. The rest of the fleet are looking for the optimum compromise. What we see now in positions may look nothing like this in a week and certainly by the end of the race. Some crews are only a few miles apart and will continue back and forth for some time."