Heads Together and Row: What they're listening to at sea 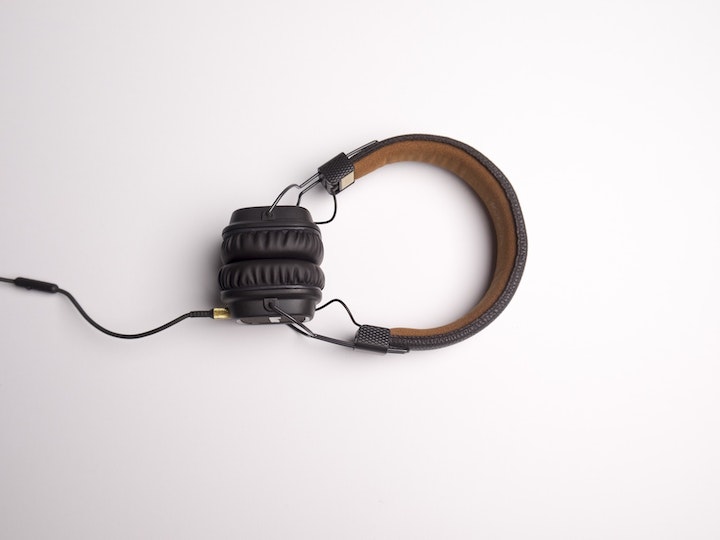 To while away the time while they are on the oars during the Talisker Whisky Atlantic Challenge, Heads Together and Row have taken plenty of music with them for the journey.

To give you an idea of what they're listening to while they're at sea, we've put together a Spotify playlist featuring some of the highlights from their individual music collections.

There's a bit of everything on there, ranging from the Moana soundtrack to Taylor Swift and, appropriately, Ocean Colour Scene.

You can listen to it here.

Today we've also had an update from the race safety officer on all teams taking part. It said:

Heads Together and Row are doing well. There has been some minor adjustment to the auto helm* but otherwise all boat systems are fine. The crew have just had a very important ‘housekeeping’ day which is essential to keep the boat in good order and maintain crew health. Having completed 68NM in the last 24 hours they are making good speed.

*For fellow non-sailors, an auto helm is self-steering gear used on ships and boats to maintain a chosen course without constant human action.

According to the safety update, auto helm problems are one of the usual issues that teams in races like this can encounter, but they aren't serious. The safety update said:

When working and used correctly they can make a huge difference to rowers but over-reliance causes problems when they fail. All boats have to have back-up hand and foot steering so an auto helm failure is not catastrophic but merely an inconvenience. The auto helm works by moving the rudder to enable the boat to head on a certain course but as mentioned above too much use drains power and causes the units to burn out.

You can read the full update on the Atlantic Campaigns Facebook page.