Trump, Brexit and Uncertainty as the ‘new normal’ 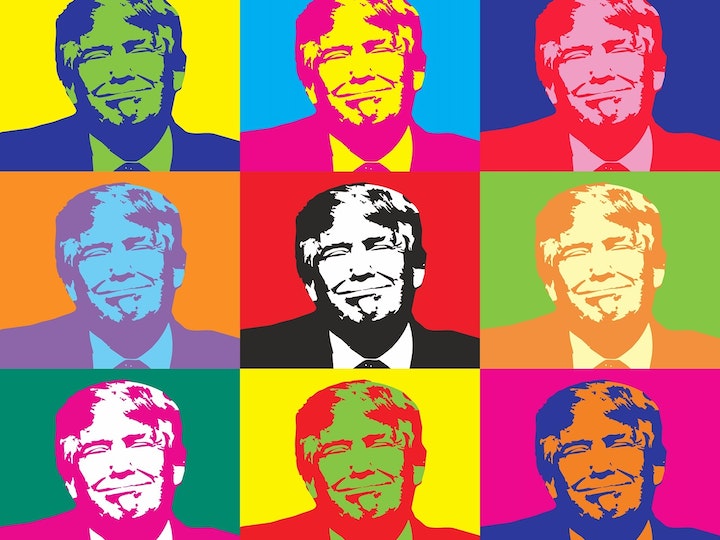 The very erratic behaviour of markets since the G20 meeting in Buenos Aires reflects a newly-discovered but fundamental schizophrenia in US policies.

President Trump famously has no filter, and nobody to prevent him from expressing his every unvarnished (and unconsidered) thought through social media. Policies are equally fraught, and contradictory: America First, and stop looking to multilateral institutions, or to us to be nice to you, but do what is in the US’s best interest. Or we will blast you with tariffs. And tweets.

There are obviously two factions within the White House, and Trump is stuck between the two. China – like every other country – is never quite sure which side Trump will be speaking for, and its default option is to not disagree with him too much. This is obvious from the differences in the official press statements by the two countries at the end of their bilateral meeting, interspersed by another barrage of ill-considered tweets.

These tweets claim outcomes and concessions that China – through a deafening silence – refuses to confirm or deny.

Markets have come to accept this roller-coaster flow of information through tweets as the ‘New Normal’, in the same way as British residents awaken every morning to discover that they are still participants in a live-action soap opera called Brexit.

The key aspect of the New Normal on either side of the Atlantic is that uncertainty is the defining feature of our times.

At least the Americans can look forward to a definitive end date to their saga: Trump’s reign has an expiry date, when markets will breathe a sigh of relief that a few hundred ill-timed characters several times a day will no longer move stock markets by billions.

The UK, unfortunately, cannot look forward to happy days that are less uncertain. The continuing and never-ending bickering and political manoeuvrings in Westminster offer no comfort to markets. Even the bookies’ odds on the outcomes of Brexit are erratic and unpredictable, a deeply worrying sign.

Welcome to the New Normal, and a Merry Christmas to one and all.

Ocado vs Tesco is not a fair fight