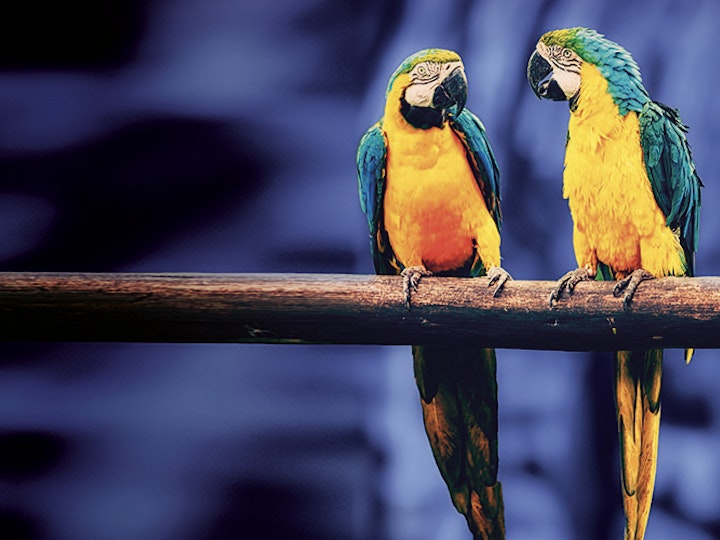 Clive has been coaching senior leaders and their teams for over 15 years. Before becoming an executive coach, he worked in corporate finance and strategic planning in the professional services and financial services sectors, where he became a trusted adviser to public company boards. He is also an award-winning writer, researcher and international speaker in the field of leadership development and executive coaching, having written six editions of the industry-leading Ridler Report. He combines an MBA from London Business School with an MSc in Integrative Psychotherapy, and professional registration as a psychotherapist with UK Council for Psychotherapy. He has recently embarked on doctoral research at the Tavistock Clinic.

Bob is one of Europe’s leading academic practitioners of coaching and mentoring. Bob has extensive experience in working across many sectors of social and economic activity. He is widely published. He is a founding member of the European Mentoring and Coaching Council (EMCC). He is also an honorary member of the International Mentoring Association (IMA) and honorary president of Coaching York. In 2014 he was awarded a life time achievement award and the EMCC’s mentor award. He is in demand as a keynote speaker at international conferences where he is known for his engaging and challenging style.

Mark is co-author of Mindfulness for Coaches and CEO of The Conscious Leader. A Professional Certified Coach with the ICF, Mark works with CEOs and leaders, enabling them to build agile organisations that thrive in a VUCAworld. Informed by vertical leadership development, Mark supports leaders to develop more inclusive and inquiry based leadership in order to support organisational transformation. He is an experienced mindfulness teacher, having trained at Bangor University’s Centre for Mindfulness Research and Practice and has delivered mindfulness based emotional intelligence training across a range of organisations including Nike, The Telegraph, Leon, and Lloyds Banking Group.

David is a Chartered Occupational and Coaching Psychologist who has been coaching and consulting to senior leaders and their teams, and developing and supervising business performance coaches, since 1997. He serves for two years as Chair of the British Psychological Society’s Coaching Psychology Group. In 2003 he established the Centre for Teams, which enables exceptional performance by helping clients to build learning organisations, create truly adaptable teams and develop transformational leaders. Coaching is the golden thread which runs through all activity.

Emma aims to make a tangible difference to how workplaces function, by enhancing leadership and people management and improving employee health and wellbeing. In order to have the best possible evidence-base for her work, Emma is actively involved in research; conversely, her coaching, coach supervision and consultancy with a range of organisations ensure that her research is of genuine practical use in real-world settings. She is also involved in public policy, writing and presenting on health and work issues.

In addition to being an accredited coach and team coach, Lucy Widdowson is Director of Performance Edge Partners Ltd and a global thought leader on team coaching. During a 30-year corporate career, Lucy worked at board level as an HR director and led award-winning teams.

Lucy has developed in unique team coaching framework, ‘Creating the Team Edge’, that has been proven to accelerate team performance.

A graduate of the Henley MSc Coaching & Behavioural Change, Lucy has also been a key contributor to International Coach Federation (ICF) global research on team coaching competencies. Currently, she is co-authoring a book on team coaching with Paul J Barbour.

Paul J Barbour is an executive and team coach. Paul’s interest in the psychology of teams began during a successful 20-year career as a senior leader in Kerry Group PLC, one of the world’s largest food and ingredients businesses.

Paul is a writer and speaker with strong interests in conflict resolution, human needs and team coaching. He is currently co-authoring a book with Lucy Widdowson on team coaching.

Ole Petter Anfinsen is an experienced business professional with a genuine passion for health, leadership, performance - and personal and leadership development. His expert knowledge within business, leadership and health is combined with his deeper understanding of physiological and psychological well-being. He has over 17 years of executive experience, across several sectors, and is currently doing a Doctorate of Business Administration (DBA) in executive health and performance at Henley Business School, under supervision from Dr Caroline Rook and Professor Andrew Kakabadse.

Jonathan is Director of the Henley Centre for Coaching and Programme Director of both the Henley Professional Certificate in Coaching and the Henley Professional Certificate in Supervision. He is a chartered psychologist with five degrees and has experience of coaching senior executives and cabinet ministers. He has worked for IBM Business Consulting and PwC, and has also worked in the academic sector, researching and writing extensively about coaching. He has published 30 books, over 100 peer-reviewed papers and book chapters, and has spoken at numerous events. He is currently completing an eight-volume, two-million-word series on industrial and organisational psychology for Wiley.

Rebecca is an Associate Professor in Coaching and Programme Director for Henley’s MSc in Coaching and Behavioural Change. Rebecca has a BSc (hons) in psychology and an MSc in occupational psychology; she completed her PhD on coaching effectiveness at Aston University in 2016. Her research interests lie in examining the factors that influence coaching effectiveness. Rebecca is particularly interested in using quantitative research methodology to explore the efficacy of coaching. Passionate about evidencebased practice and teaching, she incorporates her research into her teaching practice at Henley’s Centre for Coaching.

Information accurate as of June 2019