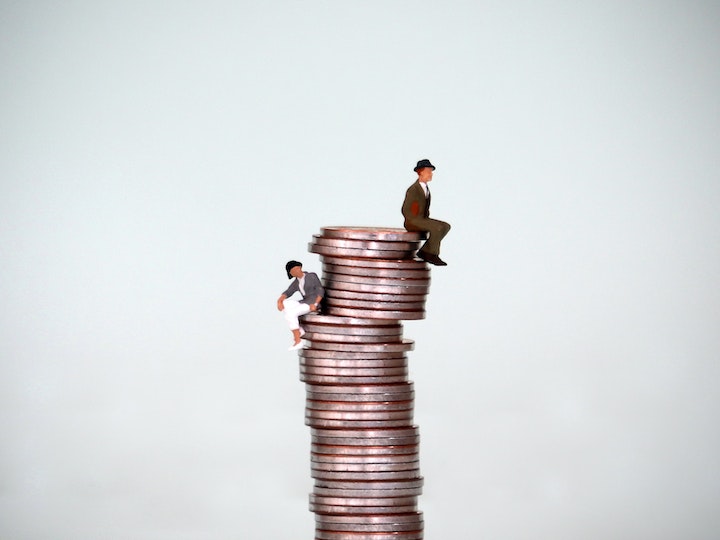 According to the latest report from the World Economic Forum, which predicts it will take almost a century to close the gender gap, gender equality may not be achieved in even my great-grandchild’s lifetime.

It is depressing to think that the positive encouragement that I am giving to my 23-year-old daughter may be for nought and that she will be subject to similar prejudices and restrictions that have affected women for the centuries before.

There is no doubt that we have made progress in many, many ways. However, the frustration is that, rather than accelerating the change towards a more equitable society, we are still taking two steps forward and 1 ½ steps back. We have legislation to support equality. It is now illegal to discriminate on the nine protected characteristics of the Equalities Act (2010). Obviously, it is morally wrong to discriminate on these and many other aspects of our human uniqueness. The issue that is acting as a millstone around the neck of true inclusiveness and equality is the mindset and attitude of certain groups of people who have, to date, had it all their own way.

This is perfectly well understood. Why would the turkeys vote for Christmas? Why change a winning formula? And why would I want to put the effort into working with people that are not like me and whom, essentially, I don’t trust to do something as well as I do it?

As is often said now, it is not a case of fixing the women. Of course there are many things that women can do better to strengthen their skills, improve their confidence, or position themselves in order to progress. However, we are much more in need of allies and champions now; those men who recognise that predominantly male employers are selling their organisations short of 50% of the available talent.

My daughter is likely to work until about the year 2066. I want to be able to promise her that in her lifetime, she will have an equal shot at influencing society in whatever way she chooses, will be able to influence mindsets and attitudes and will be in an equal world well before she retires.

What’s in a name?

Return to work means focus on creativity, collaboration and caring - and AI

What does a successful return to the office after the pandemic look like? Dr Naeema Pasha explores for Leading Insights.