A crossroads for South Africa? 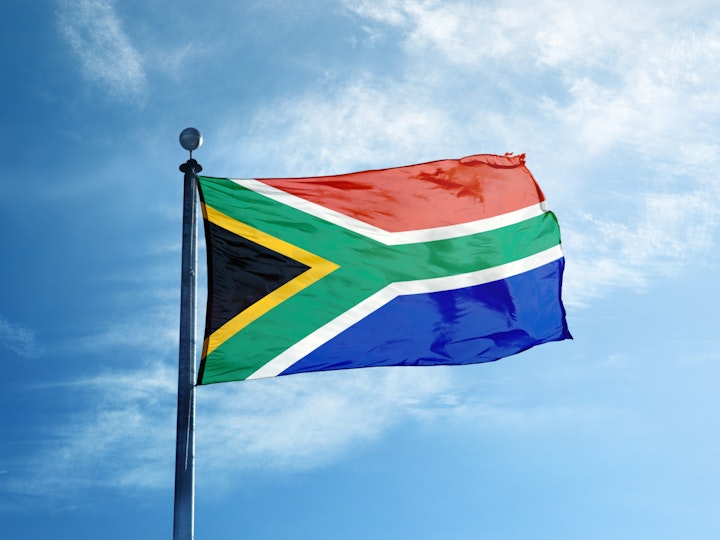 The ruling African National Congress (ANC) has been in power since Nelson Mandela cast his historic vote on 27 April 1994. Recording a resounding 62.65% of the vote then, the party would reach a high of 69.69% in 2004 during Thabo Mbeki’s presidency and then slip slightly under his successor Jacob Zuma over the next two polls.

South Africa has become a very different country in the 25 years since its democratic liberation. The ruling party has given rise to two off-shoots, the Congress of the People (Cope) formed in 2008 and the Economic Freedom Fighters (EFF) in 2013. The EFF polled a highly creditable 6.35% of the vote in the 2014 general elections less than a year after its establishment, to make it the third biggest party in the national assembly.

The ANC still controls eight of the nine provinces that constitute the country, after losing the Western Cape in 2009 to the Democratic Alliance (DA). It lost Cape Town, the provincial capital and national legislative capital, three years before to a DA-led coalition. In the watershed local government elections in 2016, it lost control of the Johannesburg, Tshwane (Pretoria) and Nelson Mandela Bay (Port Elizabeth) metropolitan councils for the first time, when the EFF helped the DA form coalition governments.

Now, in the wake of a raft of highly damaging revelations of state capture, aided and abetted by corporate collusion, the ANC is bracing for what might be its toughest poll battle yet, including losing the all-important and psychologically significant Gauteng province, the country’s economic heartland.

President Cyril Ramaphosa won the party presidency by the narrowest margins imaginable at the ANC elective conference at the end of 2017 and duly forced Zuma to resign as president of the country, following a tsunami of revelations of corruption and corporate collusion that became known as state capture. Today, the ANC is deeply divided between the two factions within it; the Zuma-loyalists fighting Ramaphosa’s efforts to re-empower critical state agencies deliberately emasculated by Zuma and bring the guilty to book, and Ramaphosa’s New Dawn grouping wanting to return the party to its Mandela heyday.

The two opposition parties, the DA and the EFF, should have been in prime position to capitalise on this internal disruption, but both have had their own problems. The DA consistently finds itself fighting accusations of tokenism, electing black leaders while keeping power in white hands at the party HQ, while the EFF has found itself once again at the forefront of a raft of new corruption scandals, involving the very people it espouses to represent. Overlying all of this is a sense of cynicism and ennui, borne out by the worrying drop-off in young voter registration since 2014 – down 50% despite the population growth over the same time.

There is very little to separate the ANC and official opposition the DA in terms of policy – the DA is trying to portray itself as the cleaner option based on its success in running the Western Cape, while the Ramaphosa faction is asking voters to give it the chance and the time to excise the rot in its own ranks through a renewed mandate. The populist EFF is pushing a land and jobs agenda at any cost, including the highly emotive expropriation of land without compensation, in a country which is suffering from record official unemployment of 27%, as well promising to double the state grants that a third of the country depend upon every month – with little or no rational thought to how this will be paid for.

South Africa is at a crossroads. It is no exaggeration to say that the outcome of this election will determine whether the country finds its way back to fulfilling the promise it did 25 years ago, or teeters over the edge to become another Venezuela.

‘Free for everyone’: The past, present and future of the internet