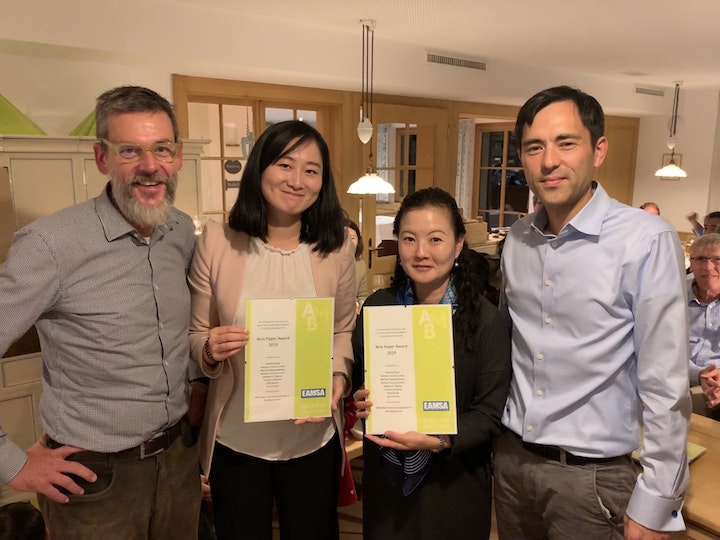 The EAMSA provides a platform for scholars to exchange views on economic and management issues, with its annual conferences held alternately between Europe and Asia.

The Palgrave Macmillan Best Paper Award, named after the international academic and trade publishing company Palgrave Macmillan, is comprised of completed and publishable papers submitted to the EAMSA for a competitive session, with the winner being the paper that is of the highest quality.

The award was received during the conference, which was held at the Austrian University of Applied Sciences (FH Vorarlberg) in Vorarlberg, Austria, from 2-5 October.