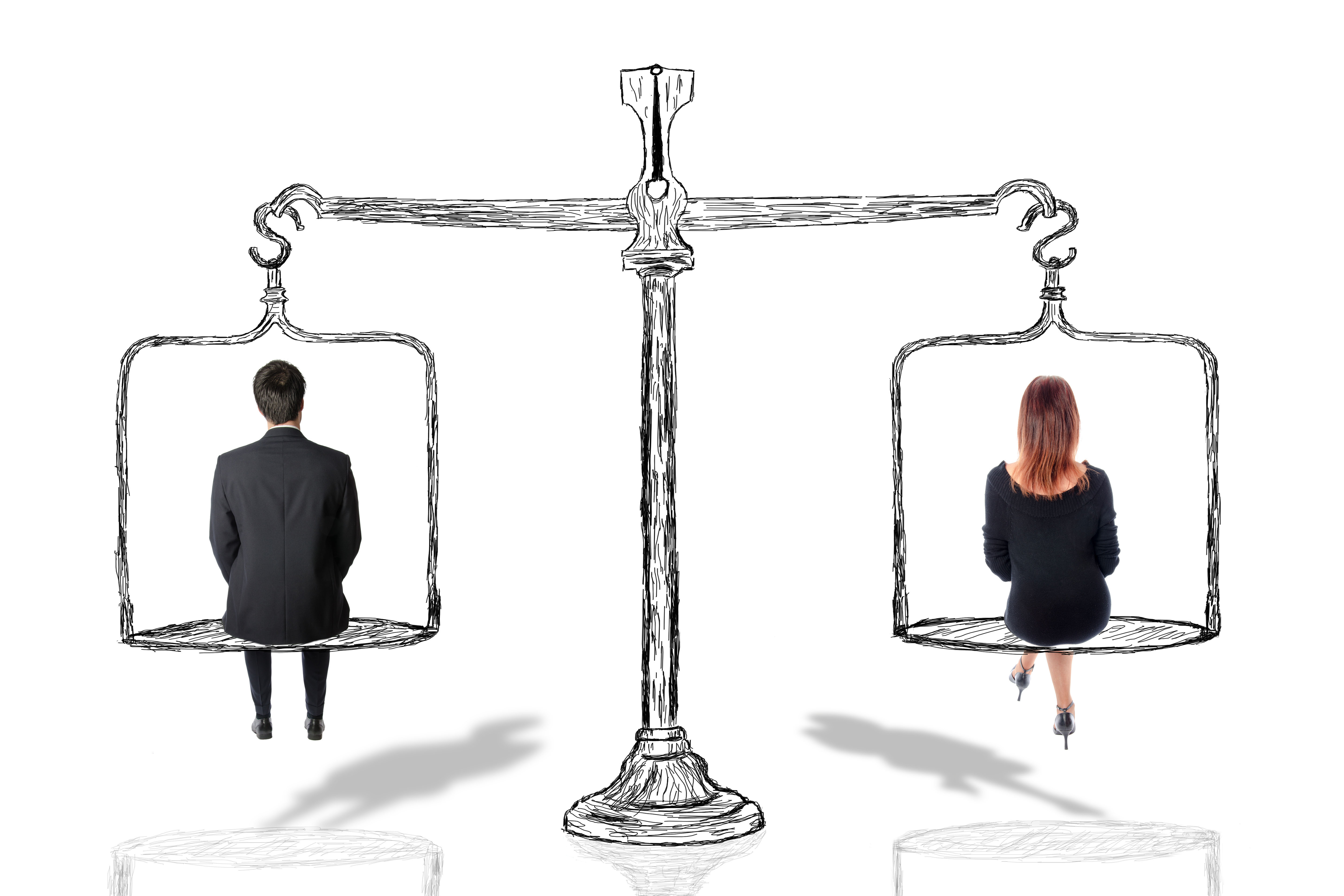 Dozens of the UK’s biggest companies have been exposed as having all-male boards, or just a single ‘token’ female director, following the release of the Government-backed Hampton-Alexander Review. Two companies in the FTSE 350 – property group Daejan Holdings and software firm Kainos Group – reportedly have no women on the board at all, while a further 39 have only one female board member.

Such a shortage of female directors is puzzling, particularly given the plentiful academic research which indicates that organisations with senior female leaders financially outperform those with no women at the top.

There are a number of reasons for women’s slower ascension to the board. Their career journey is often influenced by work-life demands and raising children, as well as the persistence of the old boys’ network that excludes women from the information and relationships they need to move into C-suite roles.

Women are also more likely to employ a different style of leadership from their male counterparts and are often unable to see themselves as top executive material. Conversely, some male leaders overlook women as potential successors for this very same reason.

Many organisations continue to define leadership through what are considered to be typically male traits: self-reliant, assertive, competitive, risk-taking, independent, dominant, and task-focused. It may be the case that women need to master both traditionally-perceived feminine and male behaviours in order to succeed and be viewed as ‘strong’ leaders.

Further research evidence shows that female directors have values which are closely aligned with social performance. They tend to feel responsible for others’ wellbeing, avoiding harm where they can, and are more benevolent and inclusive than their male counterparts. Women are also less likely to come from a business background and can offer unique experiences and knowledge. This may help boards better reflect upon the implications of strategic decisions that affect a wide range of corporate stakeholders.

Frustratingly, even if women are invited onto the board, they are often not heard. It takes a wise Chair to allow diverse talent to flourish. Having the right proportion of females on the board is a first step, but the Chair’s most important function is to make these numbers count.

Looking to the future, women (and men) should adopt new leadership models that are inclusive, collaborative, caring and considerate of others. There is little doubt that all organisations can benefit from having more diverse boards.