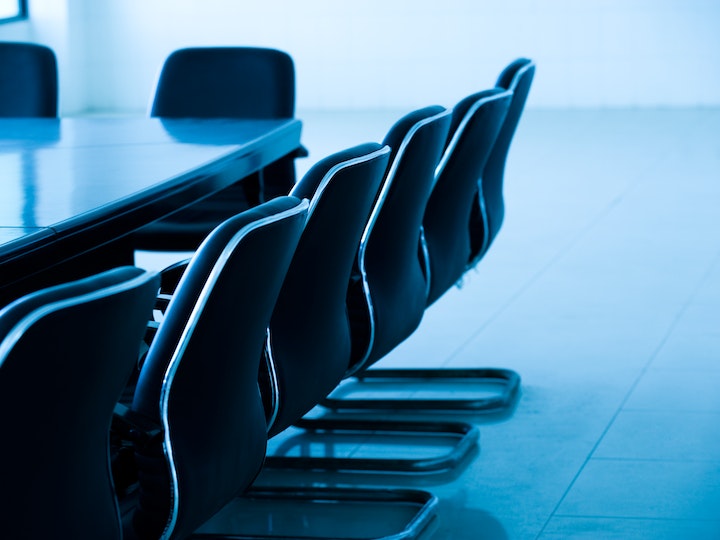 Boosting the effectiveness of non-executive directors (NEDs) in growth companies is the aim of a new guide based on the findings of research by Henley Business School.

Commissioned by the Quoted Companies Alliance (QCA) and Downing LLP, the guide provides a general model of four types of growth company, each requiring a different approach to the role of NED.

It emphasises the importance of ensuring the correct person is in the job in order to achieve effective corporate governance.

For each company type the model lists the key focus and skills required of the NED, including ‘fundamental’ soft skills such as emotional intelligence, political savviness and resilience.

It also poses a series of questions for NEDs and chairs to help them build better boards.

The research examined the very different and vital roles that NEDs play in some of the smallest and largest companies on the stock market. The findings illustrate stark differences between organisations based on size and highlight how NED skills vary greatly across growth companies.

The authors emphasise that complexity, ownership type and stage of development all influence the type of NED and chair that best add value.

Key findings of the research show that NEDs:

The findings show that chairs should:

The guide suggests the model can be used by NEDs for due diligence and to ensure they are joining a board which they can bring value to, and by chairs for recruitment and reflection on current practice.

It is designed as a wake-up call for growth companies on the London Stock Exchange, AIM, NEX Exchange, and businesses considering an initial public offering (IPO).

“We wanted to examine the very different and vital roles that NEDs play in some of the smallest and largest companies on the stock market. Our findings illustrate the stark differences between organisations based on size and highlight how NED skills vary greatly across growth companies. In growth companies it’s not about the process or policing, it’s about active participation and enabling.”

“What this report shows is that the role of a NED in a growth company can be extremely varied, largely depending on a company’s size and prospects. Boards, investors, and NEDs themselves need to scope NED roles correctly to ensure they are facing in the right direction for the individual company.”

“As small company investors, we are experienced in dealing with NEDs, and their quality varies greatly. This report should provide both chairs and boards with a clear framework and direction when selecting and appointing NEDs that can add value and drive their company’s long-term growth. Importantly, I think the real ‘bite’ is that it underlines the serious consequences of failure to act within the law and the regulations.”

Heads Together and Row complete the Talisker Whisky Atlantic Challenge 2018