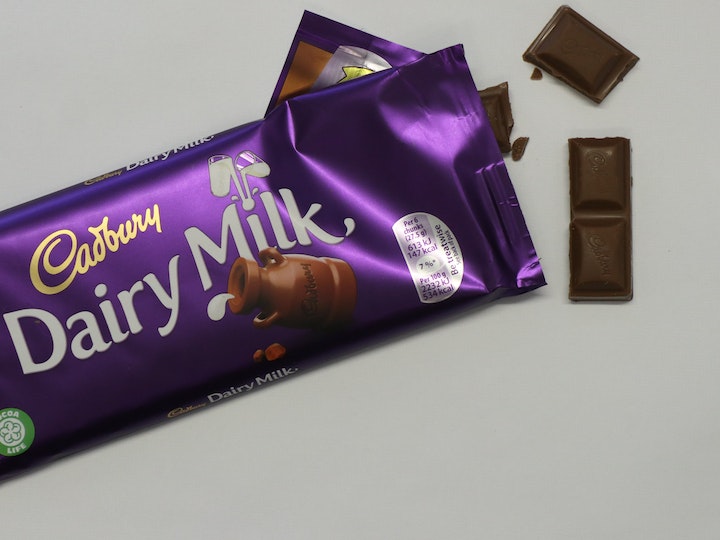 How does a brand stand out in the eyes of its target customers? Simply having a flashier advertising campaign or an ‘A’ list celebrity spokesperson is not enough. Engagement with target customers is increasingly the way to gain attention and liking.

In a social media-connected world, engagement is now about connecting not only with the brand, but with other customers who share ideals, hopes and aspirations. Sharing good causes is a great way for individuals to reach out to others and show, through the brands they buy, that they care.

Adding a cause to a brand proposition is nothing new. Toilet roll brands have made donations to guide dogs and printer manufacturers to tree planting. But they are less likely to attract the attention of a new generation of social media-connected customers seeking active engagement with their brands and the people around them. So where do brands go from here?

A recent campaign by Cadbury linking with Age UK to address the problem of loneliness took engagement one step further. Research by the charity suggested that about 2.6 million people aged 65+ speak to three or fewer people they know, and nearly a quarter of a million often go a week without speaking to anyone at all. Rather than just endorsing the charity and raising awareness of its mission, the confectionery company set its creatives the task of engaging customers to actively tackle the problem of loneliness. And of course, to sell more bars of chocolate at the same time.

The result was an ad campaign featuring a lonely man to whom his younger neighbours reached out with a bar of Cadbury Dairy Milk. The fun of the advert was echoed in playfulness with the packaging - a plain wordless special edition with the punchline that the words and 30p per bar had been donated to Age UK.

What is different about the engagement here? Research had suggested that younger people would like to reach out to help lonely people, by simple gestures. But they may have felt inhibited by social norms, fear or uncertainty. The ad provided a role model and just the right nudge to change behaviour. “If I copy the behaviour in the ad, and my friends respect and understand what I am doing, it must be a cool thing for me to do..”

Advertisers have always been selective in the good causes they associate with. It is often said that cuddly animals and young children will always attract universal approval. Supporting political prisoners or refugees may be just a bit too controversial for many mainstream brands. Mental health has been somewhere in between these two extremes - why tarnish a brand which would prefer to associate with health and vitality?

Greater understanding and awareness of mental health issues, including loneliness, has provided new opportunities for brands to connect with their customers. With mental health becoming less of a taboo and more of a shared concern, brands can engage in the debate. It is no longer sufficient to simply make a donation to Age UK to help solve loneliness. Actively engaging people to talk about the problem and help facilitate actions is more likely to stand out.

Advertisers still have to be very careful that their messages are not misinterpreted. An association with loneliness featured in one of the most cited advertising blunders of all time. A 1959 advert for Strand cigarettes had depicted a man standing in dark, wet, and desolate surroundings smoking a cigarette , accompanied by music from ‘the Lonely Man’ theme and the strapline ‘You are never alone with a Strand cigarette’. Sales of the cigarette dived, and research suggested that viewers had associated smoking Strand cigarettes with being lonely. There was no social status in buying a product associated with being lonely.

Today, advertisers would have tested storyboards and adverts extensively before proceeding, to avoid these unintended consequences. But the media still manages to pick up stories of misinterpreted messages. For example, the charity Samaritans was criticised for agreeing sponsorship from the gambling company Paddy Power, noting that the latter was a major cause of problems which ended up with the Samaritans. Defenders claimed that any engagement with the gambling companies would help to reduce problems, while cynics might say that the media coverage generated by the controversy was just more free publicity, creating further awareness of the issue of gambling.

Cadbury may have been founded by philanthropic Quakers, but today it is owned by a hard-nosed American business. Businesses have followed a number of strategies for pursuing corporate social responsibility, good citizenship, benefits to society, ethical responsibility etc. Just as for a philanthropist, businesses realise that simply giving money to a cause or posting messages is not enough. Connect with people and capture their minds and they will help the cause. And put you at the top of their shopping list for chocolate bars.