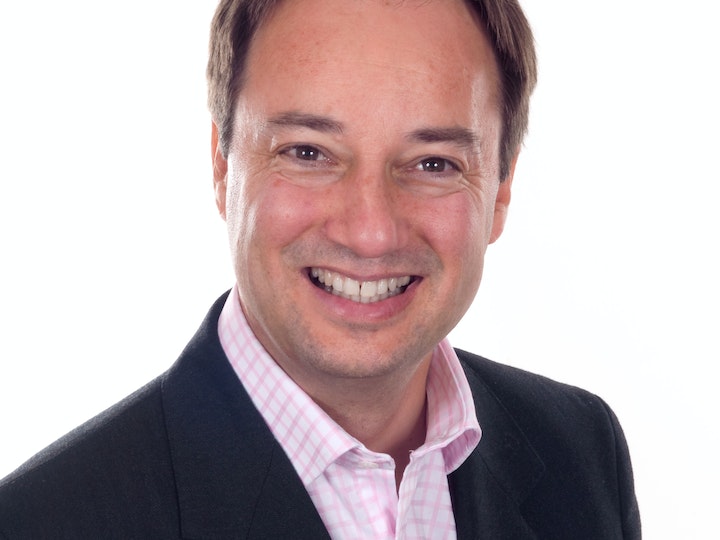 Dr Jonathan Passmore, Director of the Henley Centre for Coaching, has been awarded a Fellowship from the British Psychological Society (BPS). The Fellowship was awarded in recognition of his substantial contribution to the development of the field of coaching psychology. Dr Passmore has undertaken a wide number of research studies from randomized control trials to qualitative studies contributing to the body of knowledge in this emerging field.

Dr Passmore was involved with the BPS coaching psychology group from its start back in 2001, and organized their first coaching psychology conference back in 2002. He served three terms on the BPS Coaching Psychology Committee, organizing multiple events and most recently editing the BPS's coaching peer review journal 'International Coaching Psychology Review'. Over this period he has written and edited over a dozen coaching books, a number of which have become a popular texts in the field including Excellence in Coaching.

"I was delighted to be recognized for my work in coaching psychology, encouraging a stronger focus on coaching research and the development of evidenced-based practice"

How 'woke' is the future of work?