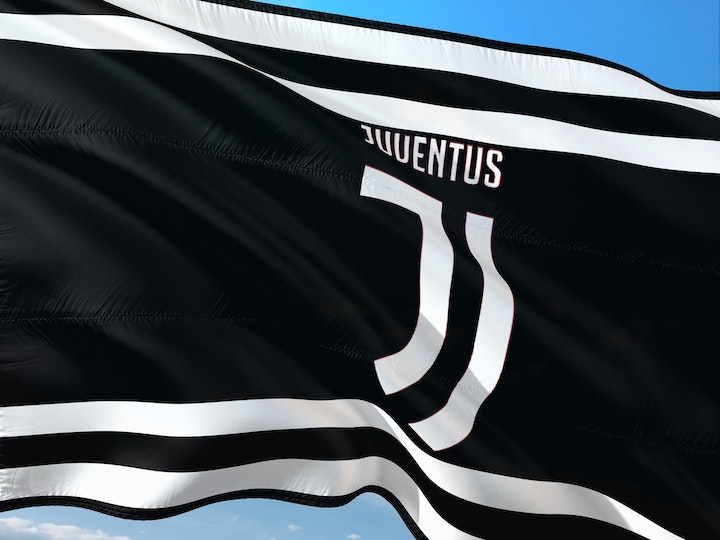 <>The ‘Ronaldo’ bond? <>Has it had the intended impact?

Following two weeks of speculation, the purchase of Ronaldo was announced on 10 July 2018 and an upward trend in Juventus’ stock price was seen, 0.80 Euros to 1.40 Euros, from that month.

Despite the positive impact on stock price, possibly due to new revenues the Ronaldo brand could bring to the club, the price of the bond is lower than comparable corporate bonds in the market.

While the Club revenues are set to increase in the next 5 years, the overall profits and losses are forecast to only be positive again in 2021-2022. In addition, the net debt position is 3.5 times higher than the earnings before interest, taxes, depreciation, and amortisation (Ebitda) and more debt could potentially threaten Juventus’ financial sustainability.

Ronaldo might be the king among football players, but cash and financial fundamentals are still the king for financial market instruments. Financial stability is an ongoing battle and the long-term impact and success is still to be seen – they think it’s all over…it isn’t yet!

Professor Adrian Palmer looks at how the pandemic will shape this year's Christmas retail environment and the opportunities it has presented.