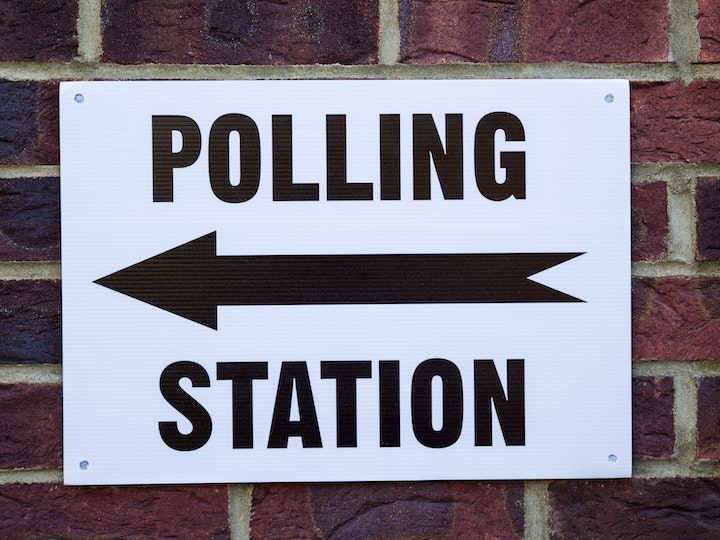 UK politics has switched from being held up as a bastion of global democracy and civilised debate, to being seen as the epitome of unreasoned, often angry, discourse and extreme partisan polarisation.

However, the fact that our political system has become almost irreparably fragmented is not the worst of it. A more pressing concern is that the average citizen is left feeling uninformed, unengaged and unable to make appropriate decisions. As a result the winner of the 2019 election will face a sizeable unsatisfied minority likely to demand that their voices should be heard.

People are no longer content to simply make a mark on their ballot paper every five years. There is a palpable desire to have more say over the governance of our lives and country, and not leave important decisions as a prerogative of elected politicians. The UK’s modern multicultural society requires far greater levels of engaged discourse.

While democracy in England goes back to 1432, Parliamentary democracy has changed very little since the 18th century. The three primary organs of government (the legislative, judiciary and executive) are no longer sufficient for the 21st century digitalised and virtual reality age.

High-tech companies are frequently accused of facilitating hate speech and undermining elections and need to be subject to the disciplines that promote social cohesion through the application of responsible behaviour.

By default, rather than design, mass media has become an essential part of the democratic process and acts as an unofficial fourth organ of democracy. But instead of journalistic independence shaping the broader debate agenda, sections of today’s media present society with a narrow and limited discourse, resulting in cultural hegemony. Although our democratic principles have withstood the test of time, our mechanisms for upholding them need to be modernised.

Of outstanding concern is the availability, or lack of, access to information. It is simply unsustainable to have newspapers, books, journals, television, and radio controlled by three owners, as is the case in the United States. The UK is rapidly following this downward spiral.

There is a need to institutionalise the fourth organ of government – information - the independence of which is now of fundamental concern. The distortion effect of strategically-controlled information bias has already caused significant economic and social harm.

The guardianship measures required could range from the appointment of Independent Commissioners answerable only to Parliament, through to a Citizens Assembly using randomly-selected members of the public to protect information channels that feed political, social and economic debates.

This is nothing new. In ancient Athens, sortation - known as selection by lot – randomly selected political officials from a larger pool of candidates. Equally, jury service has shown that laypeople can be trusted to make sound decisions.

It is clear that the winner of the 2019 election needs to re-position and modernise British politics. Participation in the five-year Parliamentary cycle necessitates a free flow of independently-sourced information. The institutionalising of information as a fourth organ of democratic government would mean that the citizen, who should be the most valued member of our society, can shape the policies that govern our lives.

The alternative is for information to continue to be a political football. If this persists, and all evidence suggests it will, then the polarisation of today will only be further encouraged.

7 October 2022
The nights are drawing in and the weather is getting cooler. How can businesses cope with rising energy costs? Jurek Sikorski, Executive Director of Henley Centre for Entrepreneurship, gives his advice for businesses.
Leading insights

The domino effect: what do rising interest rates mean?

9 May 2022
Rising interest rates makes a company's debt more expensive - but what does this mean for the economy? Dr Nikolaos Antypas explains in for Leading Insights.
Leading insights