Gender conversations at the G7 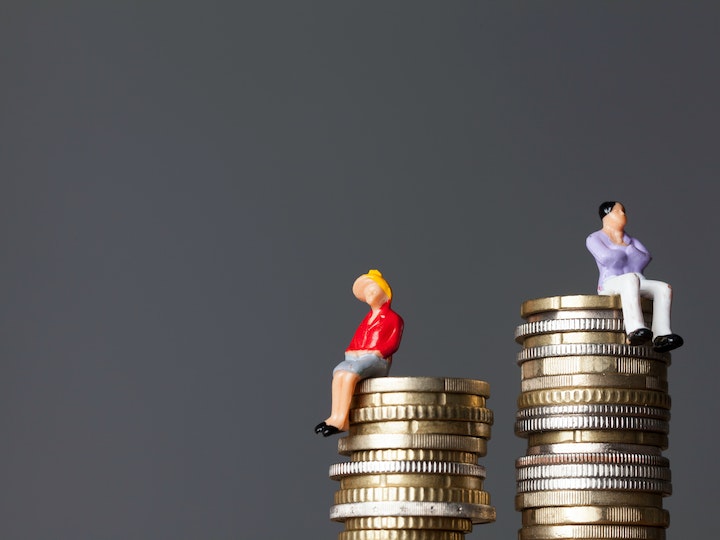 The G7 summit in Biarritz, France, has just come to an end. In this summit, the Gender Equality Advisory Council (GEAC) created by Prime Minister Justin Trudeau during Canada's G7 presidency in 2018, and renewed by French President Emmanuel Macron in 2019 has released some important recommendations for advancing Gender Equality and the empowerment of girls and women.

One of the main goals discussed at the G7 was promoting women’s economic empowerment and entrepreneurship, as economic independence is at the heart of an individual’s ability to live a free and fulfilling life.

The report provides a plethora of data which reminds leaders of major ‘gaps’ in gender equality. For instance, globally, the gender wage gap is 20% and the labour market participation gap is 30% (according to McKinsey Global Institute, closing this gap would add up to $28 trillion in annual GDP by 2025). The GEAC suggests boosting womens’ employability through training, provision of working conditions that allow work-life balance, a work culture of equality and job diversity, support from public services (e.g. for childcare), and demolition of existing legal barriers to job access. Over 2.7 billion women cannot access the same jobs as men in the world. In 18 countries, husbands can legally forbid their wives to work.

The GEAC also suggests that women’s economic empowerment requires recognising, reducing, and redistributing unpaid care work. Between 2005 and 2015, mothers of young children were 38.4% less employed than other women and had the lowest participation rate in managerial and leadership positions (25.1% vs. 74.9% of fathers of young children). Globally, 21.7% of working-age women perform unpaid care work on a full-time basis, compared to only 1.5% of men. The GEAC recommends that countries recognise care work as a formal economic activity, reduce the burden through financial support or paid leave for family care, and redistribute this burden by mandating/incentivising men to take parental/care leave with a goal of having men doing 50 percent of care work.

The GEAC also points at the importance of three things: a) boosting female leadership in the public and corporate sectors, as an increased representation can give women the power to advocate and implement targeted gender-responsive and socio-economic reforms; b) promoting financial, work and social inclusion by eliminating laws that require a husbands’ permission for opening a bank account, getting a loan, working, or even travelling outside the home to work; c) improving women’s access to capital and property (which would allow women to access capital, financial services, loans, and start their businesses). Some examples include eliminating discriminatory laws and social norms like unequal divorce laws, inequitable inheritance laws, and lack of land rights for women.

The GEAC has identified 79 good examples of legislative measures in gender equality implemented in different developed and developing countries. The leaders of the G7 and other countries are called to commit themselves through the "Biarritz Partnership" to adopt and implement such progressive legislative frameworks.

Would this be finally a powerful move towards a much needed change?

Why are there so many movie sequels?