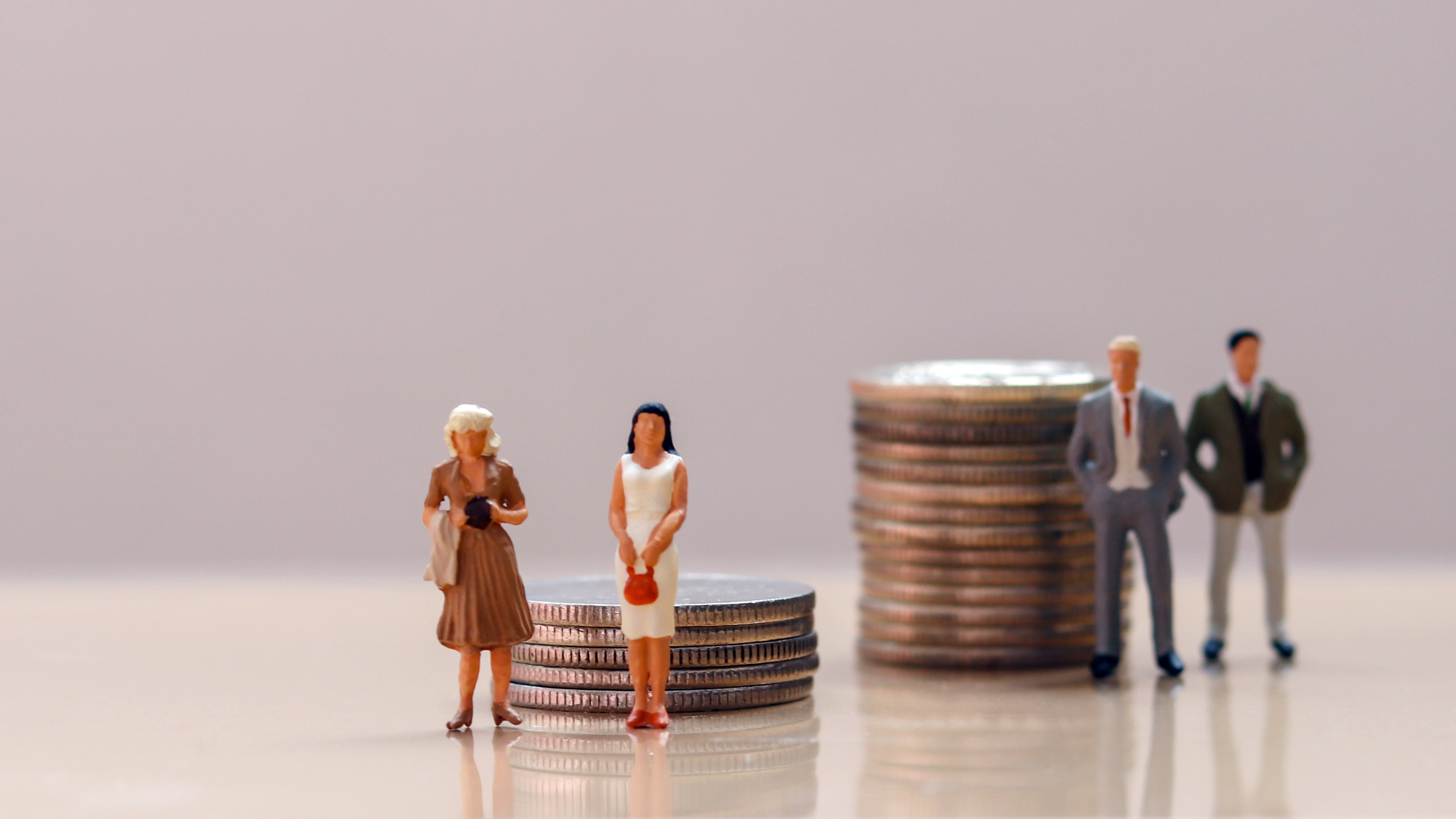 Former BBC correspondent for China, Carrie Gracie resigned from her role in 2018, following protracted conversations with her manager when she found out she was paid substantially less than her male colleagues in comparable positions. Her high-profile departure from the BBC has been a catalyst in creating and sustaining more attention on issues around the gender pay gap. In early October Carrie Gracie, along with Julia Gillard, former Australian Prime Minister, launched the ‘Me Too; Gender Pay Gap’ campaign at the Fawcett Society ‒ #MeTooPay.

Discomfort in discussing money is quintessentially British but also serves to dampen ongoing conversations about pay rises and ironically, legislation to outlaw pay disparity has been in existence for the last 40 years. The new wave of #MeTooPay addresses the silence in several ways; firstly enlisting men to participate in the debate and take a stand on gender pay to create an equal culture in the workplace. The second approach provides greater access for individuals who feel they may be paid unequally by giving access to the Equal Pay Advice Service, run by The Fawcett Society and YESS Law.

It is no coincidence this week has also seen reporting that the 350 largest companies in the UK now have 30% of board positions held by women. This figure is the baseline set by the 30% Club, advocating for more gender balance in board positions. Our research shows that women need to have compelling reasons to push themselves forward for leadership roles. Feeling valued not only includes positive feedback and inclusion activities, but being paid on par with male colleagues is equally impactful. In addition to a purely financial standpoint, domestic responsibilities still create barriers for women to navigate their leadership journey and so closing the gender pay gap becomes even more essential to help redistribute caring roles.

The impact of #MeTooPay will be increasing as companies start preparing for gender pay gap reporting in early 2020.