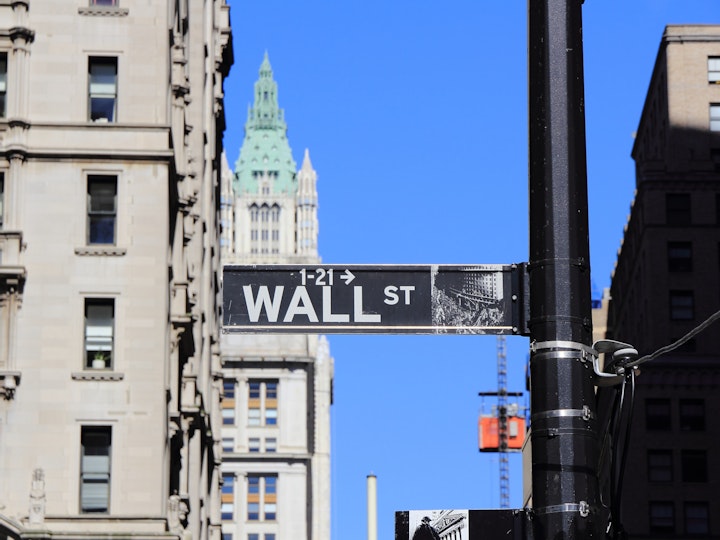 It is 90 years since the Wall Street Crash of October 1929 occurred. Panic selling on October 24 started the crash, but the week after that prices fell even more and continued to fall into 1930 until they had dropped by around 90%. Was this what set off the Great Depression, or was it a result of too much consumer debt or excessive optimism by bankers and politicians? Or the lack of economic growth to support the level of lending and the high level of stock market prices? There are many theories of the inter-relationships between these factors, but whatever these inter-relationships were, a banking crisis ensued, with hundreds of banks failing. It is said that 9,000 banks had closed by 1933 and as lending was called in or as loans became valueless, the money supply declined dramatically and the whole economy went into a tailspin.

The continuing widespread interest in the factors at play in the Great Recession arises from fear that something similar could happen today, on a global scale. The last banking crisis in the UK happened when bankers, economists, central bankers and others felt reassured by what is now known as ‘the Great Moderation’ – a 20-year period of economic stability from 1987-2007 characterised by low inflation, positive growth, and belief that the boom and bust cycle had finally been overcome. Sadly that was not the case and excessive risk-taking by borrowers and lenders, excessive debt financing by banks of their own balance sheets and by companies, excessive maturity mismatch by bankers and other examples of irresponsible behaviour led to the Global Financial Crisis.

Are we near such a crisis point once again? Neither I nor anyone else knows the answer. But what we do know is that the Great Depression taught us that monetary policy is critical in assisting with the task of preventing a downturn in the economy turning into a deep recession.

At the time of the US Great Depression, there was an aversion by the monetary authorities (The Federal Reserve System) to using monetary policy to minimise the extent of the downturn. Yet in a situation where the collapse of lending and the money supply led to a dramatic fall in consumption and investment, we know today that monetary stimulus may be critical. Ben Bernanke, Chairman of the US Federal Reserve Bank (the Fed) from 2006-2014, said of Fed policy at that time: “Regarding the Great Depression, you're right. We did it (caused the Great Depression). We're very sorry …but we won't do it again.”

And indeed, monetary policy after 2008 was expansive to try to minimise the impact on the real economy. Unfortunately in many parts of the world we are at the ‘zero bound’ point – the point at which interest rates are already at 0% and in a number of countries in Europe they are negative. Investors are getting back less from government bonds than they paid to buy them. How stimulative monetary policy can work in the next downturn, once again, neither I nor anyone else really knows. At the same time, trade wars are causing global growth to fall. We are moving into a world where new monetary policies and fiscal rules may be necessary to avoid another Great Depression.