How can the UK reduce its greenhouse gas emissions? 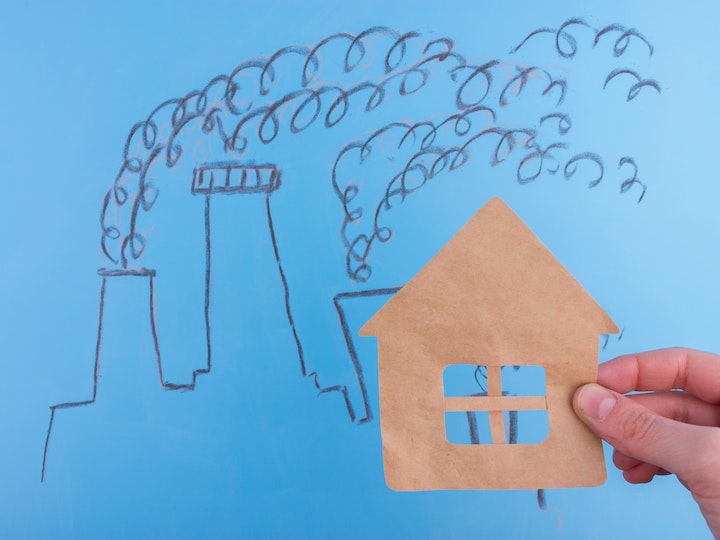 On that front, things are getting progressively worse. Driven by higher energy demand in 2018, global energy-related CO2 according to the International Energy Agency (IEA), emissions rose 1.7% to a historic high of 33.1 Gt CO2. While emissions from all fossil fuels increased, the power sector accounted for nearly two-thirds of emissions growth.

What is to be done? If the world continues on this track, even the modest Paris targets will not be met. According to government statistics, in the UK, transport continues to be the largest single emitter. That problem is easily solved technologically but not politically. With the UK government in disarray, there is little focus on the issue when only a commitment by government to finance the necessary charging infrastructure for vehicles can solve the problem in the necessary timescale.

In fact, however, the transport sector is not the largest emitter. In fact it’s the ‘heat’ market. Its domestic heating (and cooling), office building heating and cooling and industrial process heat for industry. The reason this is not apparent from the statistics is that government reports emissions by sector and it uses ‘business’ and ‘residential’ as two separate sectors when in fact combined, they are the main users of heat. And heat is ‘the big one’ in terms of both the need, and the difficulty, of de-carbonisation.

Unfortunately, solar and wind do not produce heat. And so the main source of heat in the economy is natural gas – a source of energy which, globally, is producing increasing amounts of greenhouse gas emissions. New exploration and production of natural gas, gas pipelines, natural gas liquefaction plans, new LNG transport ships, new re-gasification plants and new gas power stations, are being financed by the banking system and installed worldwide. Thus even though coal use is being reduced in some countries, other countries are using more coal and more gas is being consumed.

In the UK, we have certainly reduced our use of coal and increased the supply of power coming from wind and sun. But unfortunately as we proceed with this change, we need ever more gas power backup for those days without sun or wind. Power storage is not yet economic for more than a period of a few hours and, of course, many heat requirements in the economy cannot be met by electrification. We also have the problem that the big UK nuclear power stations that are shortly going to reach end of life status will not be replaced by new large nuclear power stations. The foreign firms which were supposed to finance these have dropped out due to both technical and financial difficulties.

One way out of the dilemma will be for the UK to work with one of the many other countries that believe they will need to rely on the new safe nuclear technologies that are are rapidly becoming available in a number of countries, after some decades of research – in China, Japan, United States and Canada. Such reactors provide process heat for industry, space heating for offices and homes (combined heat and power), electricity for the grid 24 hours a day and almost 365 days a year. They can also produce hydrogen for powering vehicles (Japan plans to have hydrogen power vehicles occupying a dominant position in transport within a few years) and for home heating to replace natural gas and for industrial processes. All we need is for the country to resolve our Brexit dilemma and we could forge ahead on a de-carbonisation programme.

6 August 2021
In our latest European Perspectives Professor Andrew Kakabadse discusses the need for stewardship to become more embedded in the governance of Europe.
Leading insights