How 'woke' is the future of work? 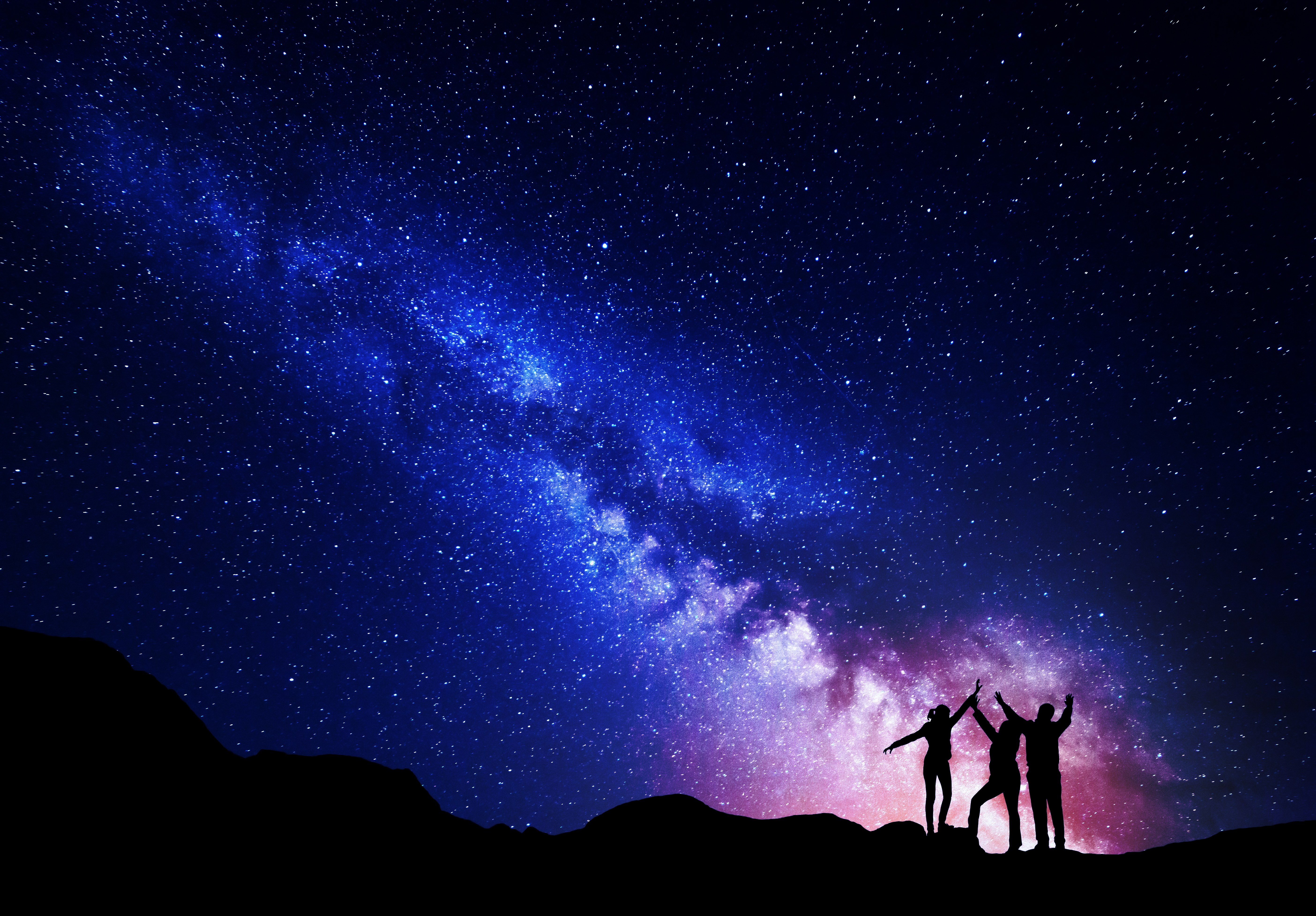 woke – awareness of social issues of injustice and inequality

Being ‘woke’ is an important consideration for both employers and employees looking to the future of work – especially when it comes to the younger generations, new research from Henley Business School shows.

Henley surveyed over 2,000 UK workers from four different age demographics - Gen Z, Millennials, Generation X and Baby Boomers - to explore the extent to which an organisation’s social values influences decisions on where to work.

When hunting for a new job, 84% of people say an employer which cares about its impact on society is an important consideration, with the same percentage looking for organisations that hold similar values to them.

Henley’s research suggests this is particularly important for employers looking to attract new young talent – nearly two thirds (63%) of Gen-Z employees want a career that helps them make a positive impact on society.

More than half (53%) of Gen-Z feel they need to be able to express values that are important to them through their career, and more than a quarter (29%) find it annoying when employers don’t share the same values.

As part of the study, researchers also surveyed over 500 business leaders and the findings show that employers agree on a number of benefits of social purpose – 80% see it as important for attracting and retaining customers for their businesses, and 72% say it helps when recruiting new employees.

But while they are clearly aware of the need for social purpose, their commitment to it can be questioned; only around a third (36%) of employers say having a social purpose is a significant focus for them.

The findings, published to coincide with Henley’s annual World of Work (WOW) conference today, shed further light on how the youngest generation feels about the future of work.

The research showed more than half (52%) of Gen-Z expect to have multiple careers during their working life, with 43% viewing a portfolio career with several jobs or employers as a desirable way to live.

More than two-thirds (67%) of Gen-Z would like a shorter working week, a theme explored in more detail in Henley’s recent white paper on the four-day week, while 66% want to be able to choose their own technology

“For Gen-Z and Millennials entering the workforce, we see that while pay and career progression is still important to them, ‘wokeness’ is increasing. More than ever, younger generations want their values reflected in their employer’s values, and many will use this as a deciding factor when job hunting. Businesses may have to turn their workplaces into ‘wokeplaces’ to attract and retain this new generation of workers.

In addition, far from being flaky (in fact quite the opposite) Gen-Z and Millennials expect to work longer hours but want a lot more flexibility and community in return. Gen-Z see a greater blur between work and life, leading to an even greater expectation of flexible working from an employer. Work-life blend rather than work-life balance is what they seek. Employers need to change their ways and have ‘psychological contracts’ that are more flexible and offer good work for the woke generation – or they will risk losing good talent.”