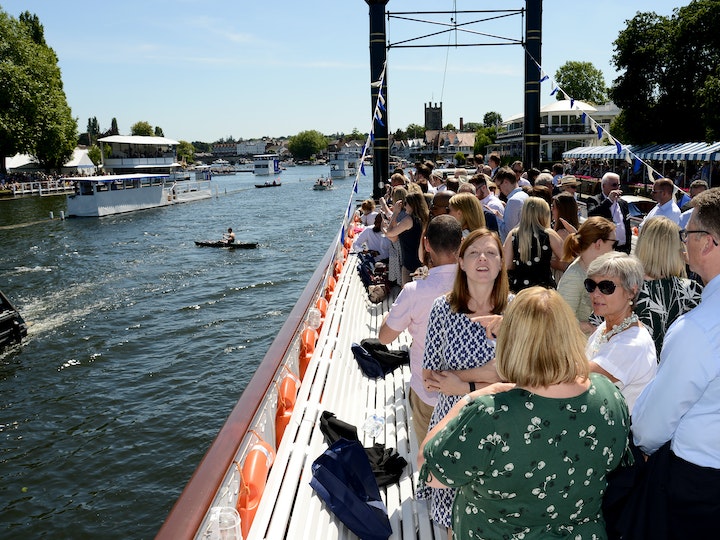 A packed auditorium saw presentations from industry experts and a panel discussion on the theme of ‘Inclusivity as a driver of performance and value’.

During his thought-provoking session he told the participants: "Representation isn’t enough to stimulate meaningful change. The experiences gained, and a sense of belonging, are vital."

He added: "But not all organisations are so enlightened, and many use the fear of disruption as an excuse to maintain the ‘status quo’, recruiting only employees they feel will ‘fit in’."

Shaun suggested that "such short-termism is declining" and he sees "the moral and business cases converging".

"There’s a movement towards purpose as a driver’," he added, "and it makes me more optimistic than ever."

The second speaker, Dr Shaheena Janjuha-Jivraj, Associate Professor in Leadership at Henley, challenged the impact and definition of diversity and inclusion further and brought new thinking to the table.

She said: "Whilst accepting the general correlation that diversity and inclusion improves performance, gender and colour alone don’t necessarily create diversity. We need cognitive diversity – a wider range of insights, experiences, and approaches.

"But people will only share their views if they feel comfortable in the team. We have to allow the differences to re-shape and influence the prevailing culture, not be swallowed up by it. Inclusion isn’t enough, and perhaps pluralism is a better word."

In the final session, delving deeper into the topic, Paul Deemer, Head of Diversity and Inclusion for NHS Employers, encouraged the delegates to define processes based on evidence.

He explained how the NHS has huge amounts of diversity and inclusion data, including from the national staff survey which records attitudes and opinions from almost 500,000 employees, and this is increasingly shaping NHS policies.

"We now have diversity leaders sitting on our boards, and our evidence-based approach is helping us to identify the strengths and weaknesses in our diversity and inclusion strategies," he said.

After a short break, the speakers were joined by Professor Claire Collins (Associate Professor of Leadership Development & Behaviour at Henley) and James Uffindell (CEO of Bright Network) for a panel discussion driven by the audience’s issues and questions, with Jacqueline Davies (former HR Director at the FCA) in the chair.

Topics raised, and comments on the issues, included concerns about the statistics for improved performance, generational culture differences, flexible working, and the rise of hate crimes and gender-related discrimination.

Following the morning session, delegates were treated to a buffet lunch in the sunshine, before boarding the New Orleans for a boat trip down the Henley Royal Regatta course.

With the historic event already in full swing, guests were able to get an exclusive view of the races and sample the atmosphere of the Royal Regatta, whilst reflecting on the day’s discussions.