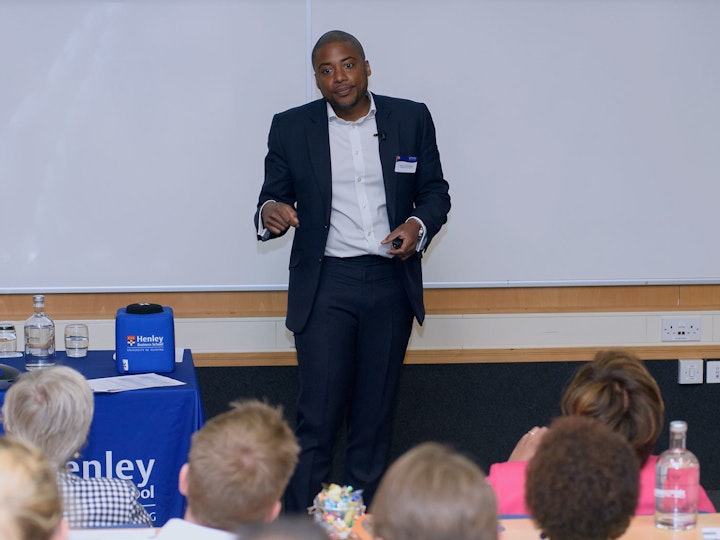 During Shaun Scantlebury's presentation at the 2019 Henley Corporate Regatta, he hinted that inevitably, not all organisations are so enlightened when it comes to diversity.

Many companies still fail to recognise the necessity to fully embrace and integrate a more diversity workforce in order to optimise the benefits.

Some organisations still point to the dip in performance recorded when diversity is introduced into a team as a reason to maintain the ‘status quo’ and only recruit employees they feel will ‘fit in with the existing culture, because others would probably feel uncomfortable.’ The attitudes towards disability also have a long way to go. 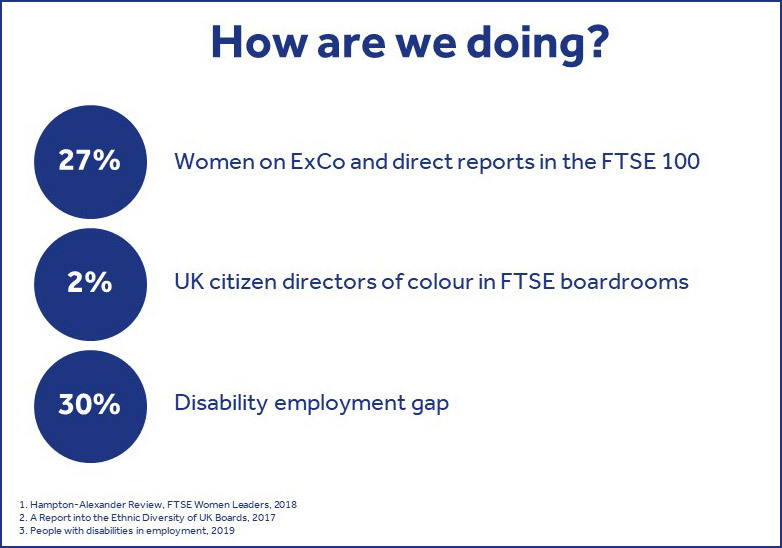 But such outdated short-termism is becoming less prevalent, and Shaun was keen to accentuate the positives, as he sees ‘the moral and business cases converging’. 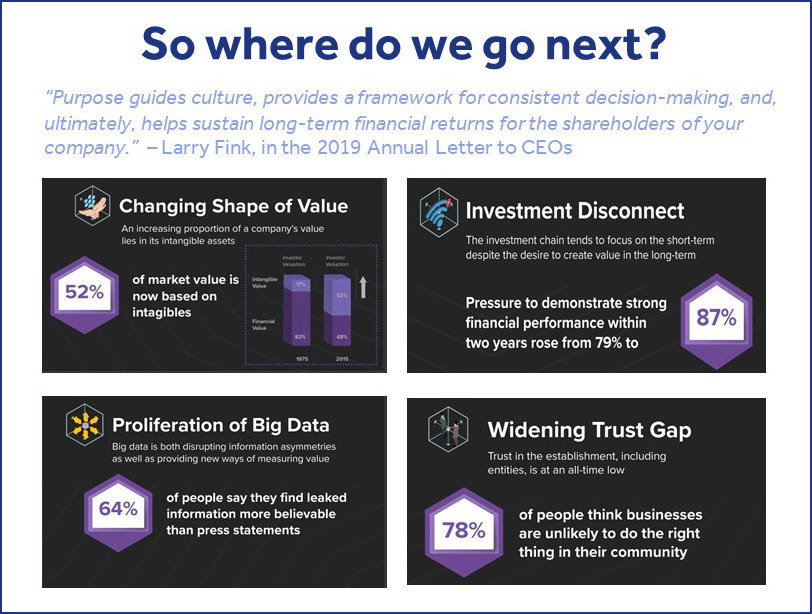 He proposed a new model – an ‘alternative value frame’ – that puts human capital deployment, organisational culture and employee health at the top of the priorities. 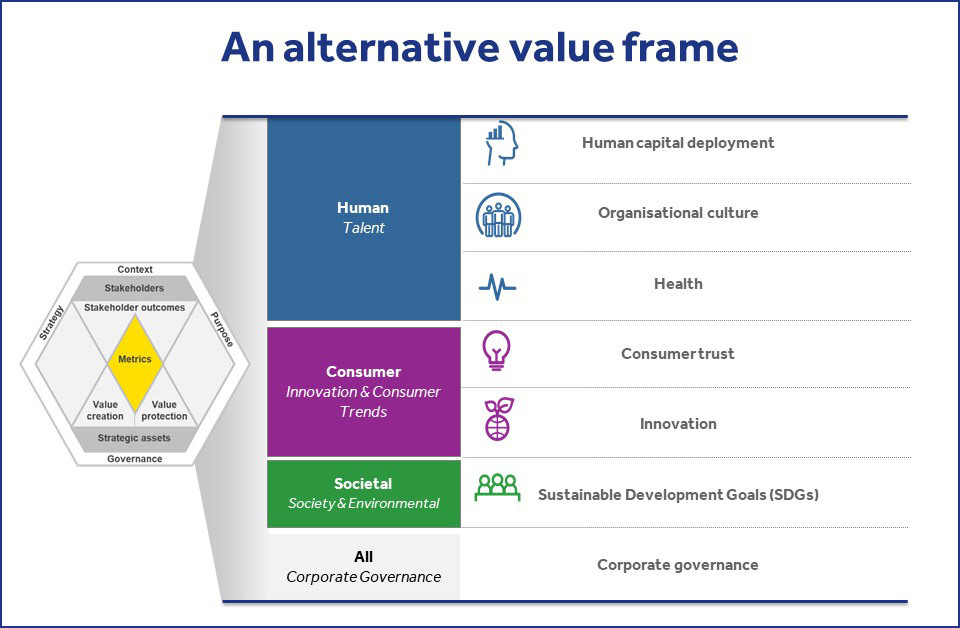 "There’s a movement towards purpose as a driver," he suggested, "and it makes me more optimistic than ever."

The role of organisations in transforming skills for long-term recovery

Do extroverts make the best leaders?