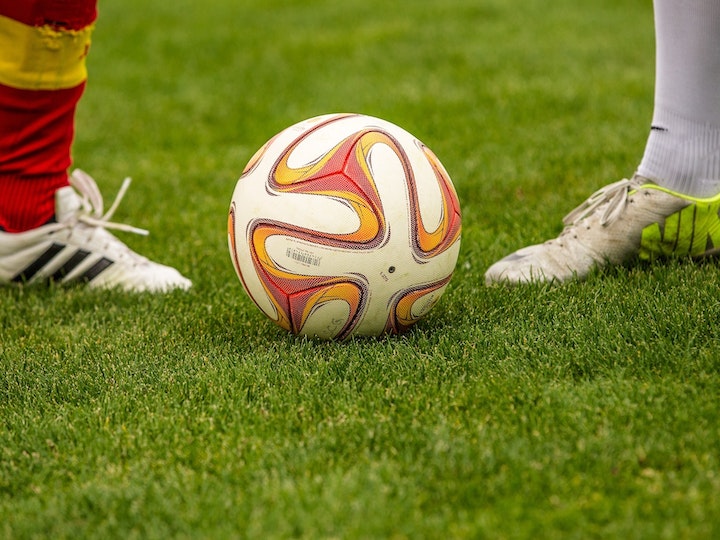 There is a joke going around the internet contrasting the fortunes of the Premier League managers Jose Mourinho and Jurgen Klopp. Both had been at their clubs a similar amount of time and had spent a comparable amount of money on new players. Jose, during his tenure of one year less than Jurgen, had also won two competitions, the EFL Cup and the second tier European competition the Europa League - which Klopp had failed to win, losing in the final the year before. Despite this, Mourinho is considered a failure, a demonised figure and is sacked, yet winless Klopp is, and continues to be, a hero to both Liverpool fans and the media. So according to the joke, what separates them so distinctively? It is the number of hugs given to their players – Mourinho’s zero vs Klopp’s half a billion.

As with all jokes, the punchline has a nugget of truth to it. At first reading, it is the perception that marks them apart - the sulky, antagonistic Jose thrown into relief by the smiley, talkative and friendly Jurgen - thus the emphasis on hugs. However, the hugging is symptomatic of something else: the demise of the traditional Football Manager in the English game against the rise of the Coach, with their player (and media) friendly personas. Whereas both hold the position of Manager, with their limits of authority defined by each individual club, Klopp enthusiastically displays the people management elements of the Coach. To clarify here, I am using the term Coach to describe the Managers who deal with their players as individuals – for Klopp this is ‘my boys’ and for him, and others, it is a very touchy-feely role. To further confuse, the term for the individual who is in charge of each football team (‘the gaffer’ is used endearingly by players) seems to be interchangeable and can now be either Manager or Coach. So how is this manifest?

The most recognisable traditional Manager would be the formidable Fergie (Sir Alex Ferguson) of Manchester United, famed for his hairdryer half-time rants, versus the waist-coated Head Coach Gareth Southgate (even though he has the title of England Manager), always ready with his arm around his players, or even the opposition players after a penalty shoot-out bizarrely won by England. Perhaps another good example of a traditional Manager was Arsene Wenger at Arsenal, and therefore it was telling when their long-awaited replacement Unai Emery was appointed as Head Coach.

So what is the difference between a Manager and a Coach? In a number of clubs, it is about control. A Manager in this context is fully in control of the team, the scouting network, who the club buys, negotiations for new players, team selection and tactics. A Manager in this vein would be present at the training ground, but maybe would not be leading the actual training sessions. He could be a remote figure to the players, although he would be in the dugout during the game and give the pre-match and half-time team talks. The position of Coach has developed as the control of the Manager has been dismantled and re-distributed. Many clubs will now have a Director of Football who is responsible for buying players and negotiating the contracts. The Coach nurtures and supports the players and will still pick the team and plan tactically. The Coach will have a ‘hands on’ (thus the hugs) relationship with the players, leading training sessions and probably wearing a tracksuit rather than a suit.

Why is this change needed? The Manager role has worked well in English football, with many of the successful teams being synonymous with a successful manager - Ferguson at Man Utd, Wenger at Arsenal, Mourinho at Chelsea. Perhaps the answer is that clubs are looking for stability whilst at the same time reserving the right to sack a Manager/Coach at any time during a season. Sacking a traditional Manager, with all their responsibility, is therefore a big deal and would probably lead to a crisis period as gaps needed to be filled. However, sacking a Coach within a more settled structure is less disruptive. A good example is Watford FC, who follow the Head Coach model and have successfully maintained their mid-table position despite having 10 post holders since 2012.

This set-up has enabled another more recent phenomenon where teams make multiple sackings within a season. For instance, in 2016/17, Swansea sacked the Head Coach twice in-season and managed to avoid relegation, finishing 15th (Franseco Guidolin was replaced by Bob Bradley, who in turn was replaced by Paul Clement). Thus, having a Coaching set up, rather than an all-powerful Manager, can make this type of nimble change possible. Of course, this activity is highly expensive as all such sackings lead to large payouts of compensation. However, the risk of relegation should temper any concerns the club has with this short-term loss.

This leads us full circle and back to our initial example of Man Utd. Mourinho was replaced by club legend Ole Gunnar Solskjær. And why has he won six in a row? A pundit said in all honesty that he is there to ‘put his arm around the players’ - and although his title is officially Caretaker Manager, it seems clear he has been given the role of Head Coach.