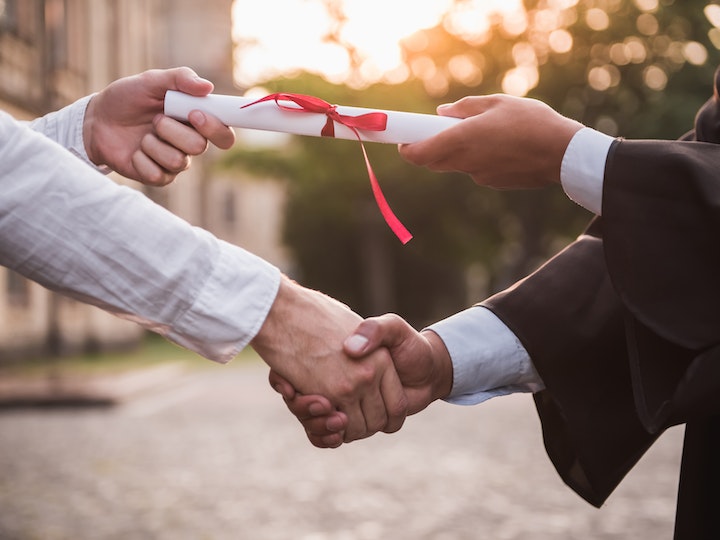 The newly-published Augar Review of post-18 education and funding has created many headlines. These concentrate on the proposed reduction of the annual fee for UK and EU undergraduates to study at a UK university from £9,250 to £7,500 per year (for clarity, in Scotland the fees are charged for English students only). This is proclaimed as positive for students and has also been welcomed by the NUS on behalf of this large group of 'consumers'.

Putting the politics and the impact on universities to one side, it is argued that the main beneficiaries will be the students. But this is a wilful misrepresentation of how the financing of these government-provided loans for fees works in practice. (We are also not commenting on the proposed maintenance grant part of the review, which does appear positive for students from disadvantaged backgrounds).

As argued in an earlier blog in 2017, it is not the fee that is charged or interest rate (RPI plus 3%) that matter to the majority of students - it is the contribution rate charged to graduates on their annual income that is really their main point of concern.

So whilst the headline is that the price has gone down, digging deeper into the details of the proposed new arrangements reveals that in fact the cost for the majority of students has gone up. How can this be the case?

The only students benefiting from the change would be those who can pay the fees in full at the point of use. They will save £5,250 as they can pay immediately from other private sources and will not need to take a loan. In addition, high earning graduates will also benefit as they will be able to pay off their loan more quickly - as in the proposed scheme, interest on the loan will not be charged during the study period (other than RPI) and therefore students will only begin accumulating interest after three years.

For those without such good fortune (the vast majority of students), the cost would increase substantially from a projected £40k paid in instalments over 30 years to a projected £70k* over 40 years.** This sounds crazy as we have been told the price has gone down – what is going on?

The contribution model (both current and proposed) sees students pay 9% of income over a threshold directly from salary for a future limited term, after which the debt is cancelled. Currently, the term is 30 years, on a threshold of £25k. The new proposals increase the maximum payment period to 40 years and revise the threshold downwards to £23k. So graduates start paying earlier, continue paying for longer, and the contribution rate of 9% remains unchanged.

This is basic financial arithmetic and yet is overlooked both by the media and most students. The report does not hide from this finding - it makes it very clear that in their view - graduates should start repaying earlier and should repay more of the underlying debt than they currently are. However, it is not a message that anyone seems to want to tell or to hear.

The system (both current and proposed) does not work in terms of repayment and students need to know that they would be a lot worse off under the newly proposed scheme as despite the headline reduction of the price - the cost will be more!

A note on our projections stated here:

*This assumes that the loan hasn’t already been capped at 1.2 times the principle in real terms, i.e taking account of inflation over the term, which will vary depending on the prevailing rates of RPI over the repayment period.

**These look at an average graduate earning £25k on graduation and rising annually by 4% over the 40 years term. Obviously this is rough and ready but we think it is illustrative of the repayment model being proposed by Augar.

#NAW22: What makes a good apprentice?

Too hot to work - where is HR?

19 July 2022
As temperatures soar, Dr Washika Haak-Saheem looks at how employers can use flexible working and look out for employees during a heatwave.
Leading insights